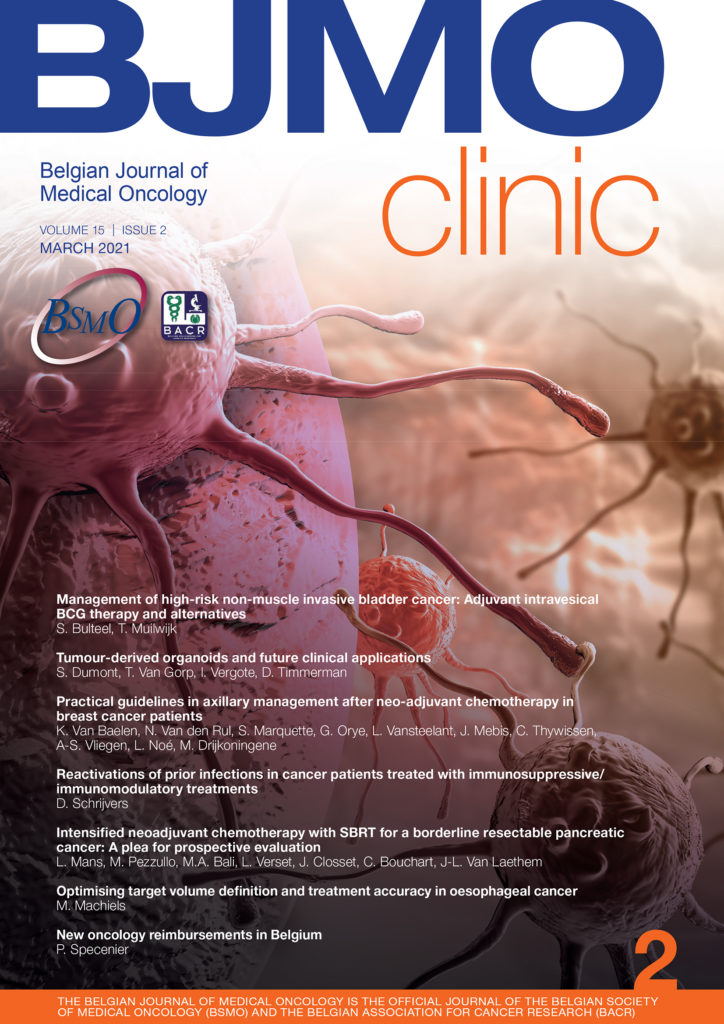 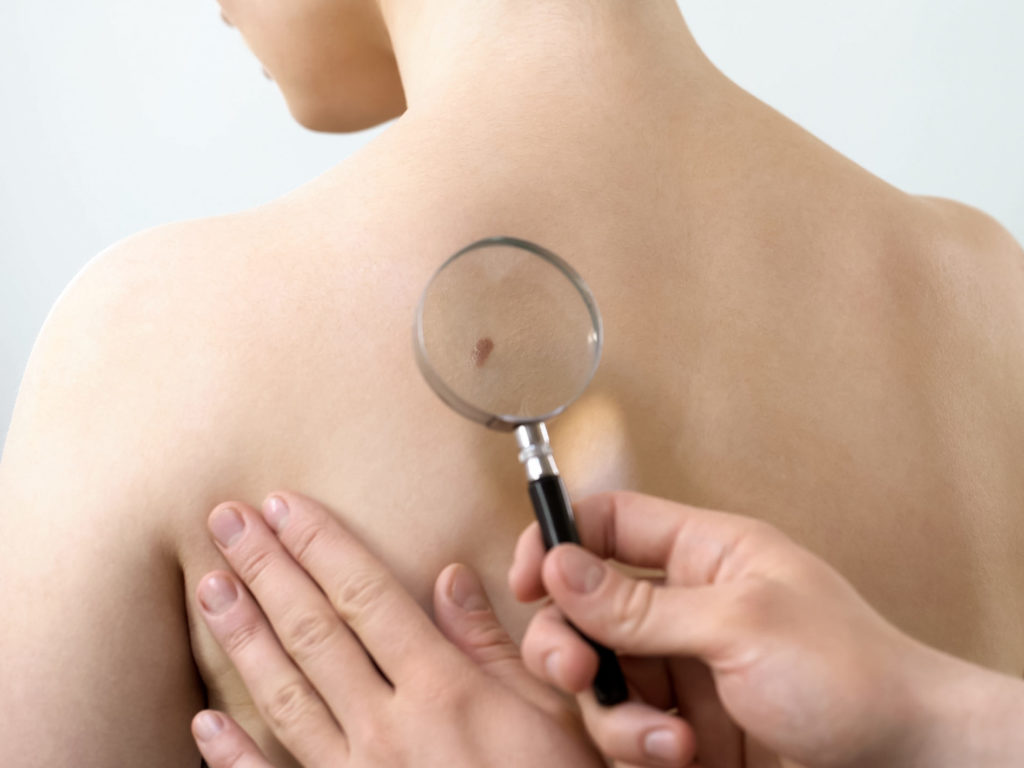 Since 2015, immune checkpoint inhibition, as well as dual BRAF-MEK targeting were approved as adjuvant treatment strategies for patients with resected, high-risk stage III melanoma and have since become standard of care. Pembrolizumab was latest of these agents to gain FDA and EMA approval in this setting after results of the KEYNOTE-054 study demonstrated a significant reduction in recurrence free survival (RFS) with pembrolizumab vs. placebo (HR: 0.57) in patients with resected, high-risk stage III melanoma.

KEYNOTE-054 is an ongoing, phase III, double-blind, placebo-controlled trial comparing adjuvant pembrolizumab (200 mg IV, q3w for up to 18 cycles) to placebo in 1,019 patients with resected stage III melanoma. During ESMO 2020, updated results of this trial were presented with a focus on the effect of adjuvant pembrolizumab on the incidence of distant metastases.

In addition, also the cumulative incidence of loco-regional only recurrence was reduced with pembrolizumab vs. placebo (14.0% vs. 18.9% HR[95%CI]: 0.73[0.54-1.00]). No new safety signals were reported, with 7.7% of patients who received pembrolizumab experiencing a grade 3 or above immune related adverse event, of which, endocrine disorders were the most common, occurring at a rate of 1.6%. Overall, 37.7% of patients who received pembrolizumab experienced an immune related adverse event of any grade, compared to 9% in the placebo arm.

At a median follow-up of 3.5 years, adjuvant pembrolizumab significantly improved both the RFS and DMFS of patients with resected, high-risk stage III melanoma. This benefit was observed across all subgroups, irrespective of PD-L1 expression and BRAF mutational status. With respect to the latter, the authors underscored that the DMFS benefit of adjuvant pembrolizumab in BRAF-mutated patients observed in this study was similar to what was reported with dual BRAF/MEK inhibition in the COMBI-AD trial (HR: 0.55). In addition, the previously reported benefit in RFS was sustained, with a manageable safety profile.