Pembrolizumab plus chemotherapy does not improve survival in advanced urothelial carcinoma 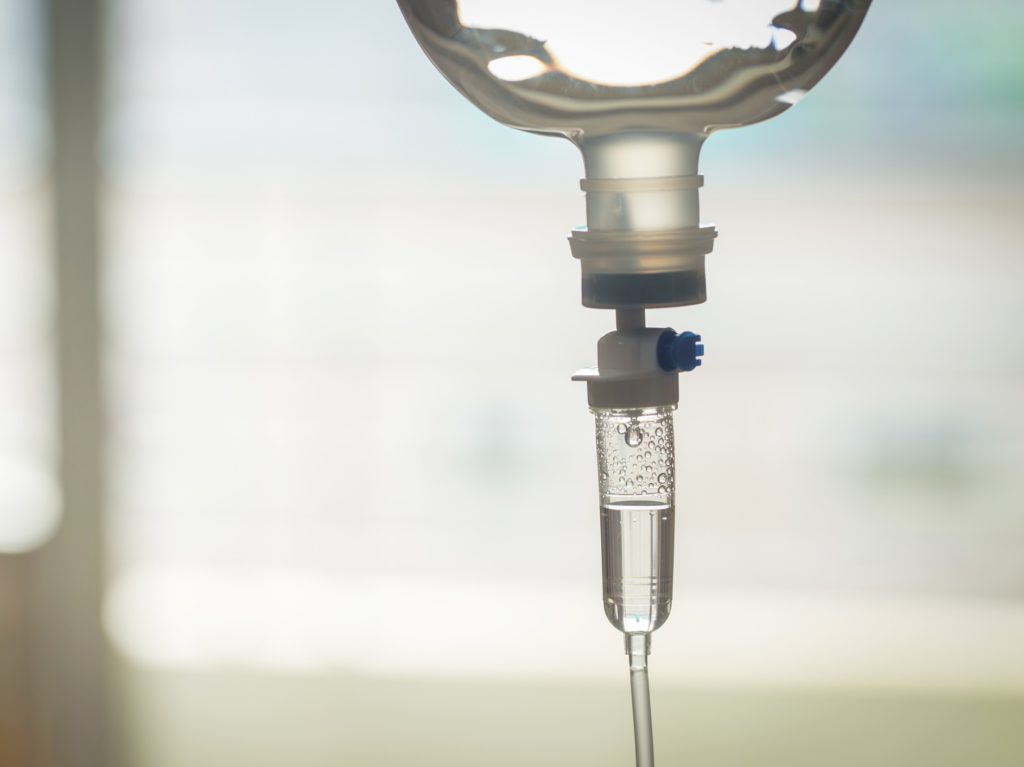 Despite the fact that PD-1 and PD-L1 inhibitors were found to be active in metastatic urothelial carcinoma, little is known on the efficacy of their use as a first-line treatment option. Therefore, the phase III Keynote-361 study assessed outcomes with first-line pembrolizumab alone or combined with chemotherapy versus chemotherapy for patients with previously untreated advanced urothelial carcinoma.

This open-label, multicentre, phase III study enrolled 1,010 patients with untreated, locally advanced, unresectable, or metastatic urothelial carcinoma with an ECOG PS score of 0-2. Patients were randomised (1:1:1) to receive either intravenous pembrolizumab for a maximum of 35 cycles (200 mg every 3 weeks), plus chemotherapy for a maximum of 6 cycles (gemcitabine 1,000 mg/m2 on days 1 and 8, plus cisplatin 70 mg/m2 or carboplatin [area under curve 5] on day 1 of every 3-week cycle) (N= 351), or pembrolizumab alone (N= 307), or chemotherapy alone (N= 352). Patients were stratified by choice of platinum chemotherapy and PD-L1 combined positive score. Following the emerging survival data for PD-(L)1 inhibitor monotherapy in patients with CPS of less than 10 in the IMvigor130 and KEYNOTE-361 trials, a protocol amendment limited randomisation of patients with CPS of less than 10 to the pembrolizumab plus chemotherapy or chemotherapy alone groups only. The dual-primary endpoints were PFS and overall survival (OS). Secondary endpoints included overall response rate (ORR), disease control rate (DCR), duration of response (DoR) and safety.

Addition of pembrolizumab fails to improve OS and PFS

Patient demographics and baseline characteristics were well balanced across the three arms. The average age of study participants was 69 years of age, with approximately 75% being male. The majority of patients had an ECOG PS of 0-1 and a lower tract primary tumour site. Approximately 47% and 52% had a PD-L1 CPS ≥10 and <10, respectively. Before the protocol amendment on February 21, 2018, 82% of the 1,010 patients had already been randomly assigned. Therefore, the proportion of the population with PD-L1 CPS of at least 10 was slightly higher in the pembrolizumab group (52%) than in the pembrolizumab plus chemotherapy group (45%) and the chemotherapy group (45%).