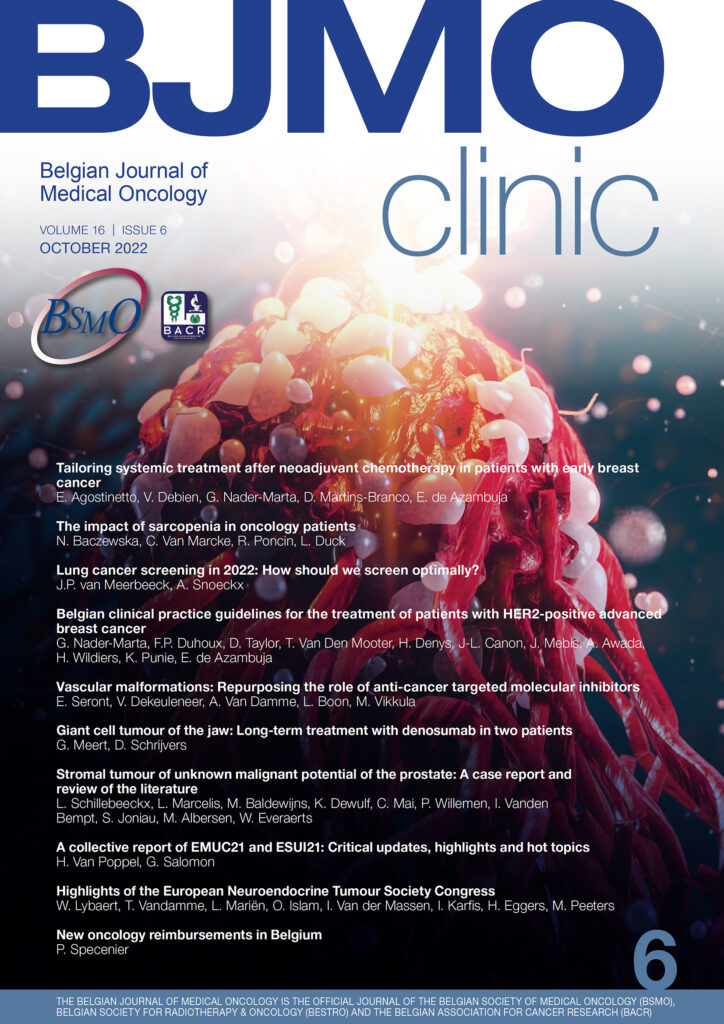 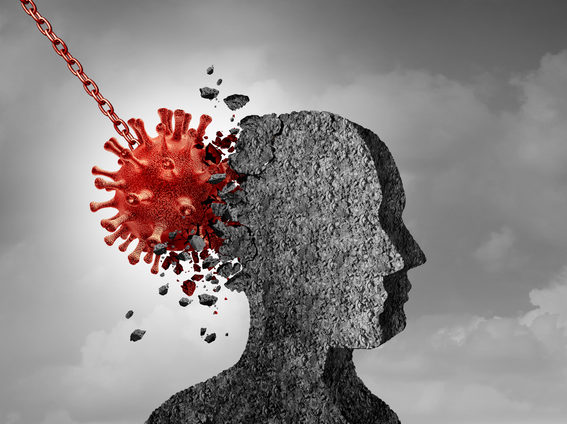 As the pandemic rages on, it is becoming more and more apparent that COVID-19 is a disease that does not just attack the respiratory system. It has been known for a long time that the coronavirus also targets the blood circulation. And according to recent research from Chicago (USA), 8 out of 10 hospitalized COVID-patients suffer from neurological symptoms. Recently, the Annals of Clinical and Translational Neurology published the findings from dr. Igor Koralnik, who is head of a neuro-COVID ward in the Northwestern Memorial Hospital in Chicago, who has analyzed data from over 500 patients.

Just like a French study found last month, Koralnik notes that encephalopathy is the most prevalent neurological symptom, in varying degrees of severity ranging from a mild state of confusion to coma.

According to the researchers, 82% of those who were hospitalized with COVID-19 showed neurological symptoms. In 42% of patients, these symptoms occurred right at the start of their infection, in the others the symptoms developed later on. Many patients experienced muscular pain and headaches, and in 30% encephalopathy was diagnosed. Loss of taste was mentioned by 16% of patients, and 11% lost their sense of smell.

Encephalopathy is a name used to describe a range of degenerative brain diseases that usually have an external origin, such as a virus infection. But alcohol overuse and radioactivity can also cause encephalopathy, just as liver or kidney failure. Parkinson’s disease and Lyme disease are also considered encephalopathies.

Encephalopathy involves a large array of symptoms, varying from confusion to paralysis, epilepsy and motion difficulties. Other symptoms include insomnia, memory loss, loss of concentration, irritability, loss of inhibition and shaking hands. There is no real treatment for encephalopathy other than the treatment of individual symptoms.