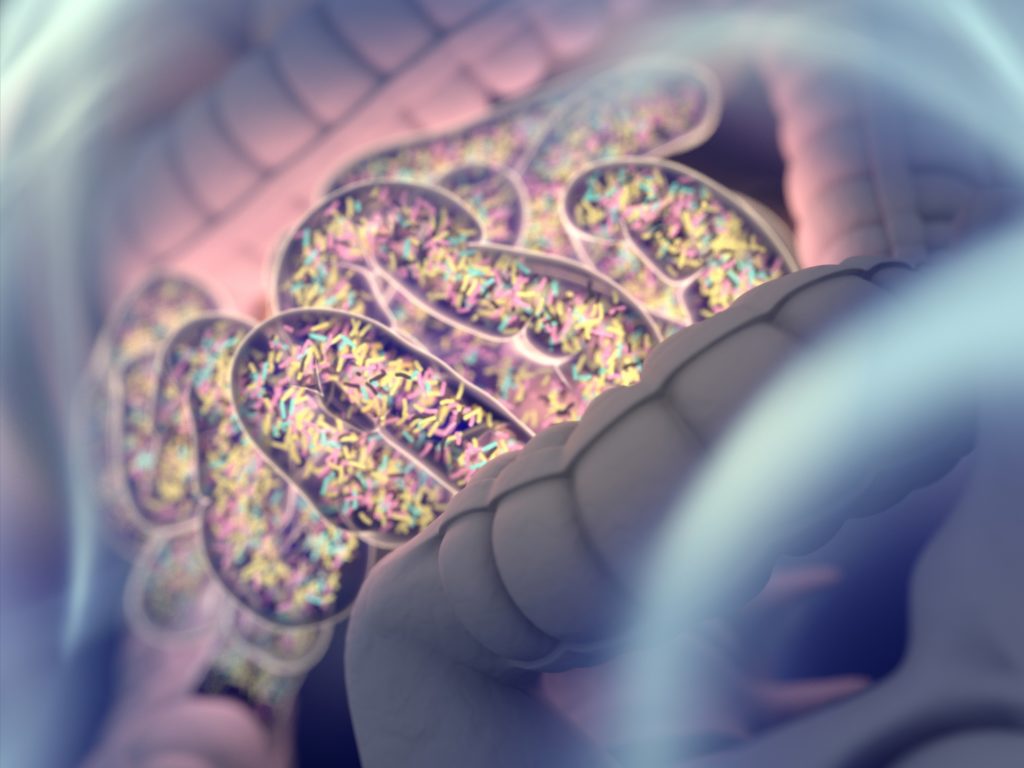 The advent of immunotherapy has revolutionised the prognoses for various cancers. Despite this, immunotherapy induces a response in approximately only 40% of patients with malignant melanoma. Furthermore, the depth of response to immunotherapy has been associated with the presence of specific gut microbiota. Revealing a potential explanation as to why, research from the Weizmann Institute of Science indicates that intracellular bacteria may contribute a role in immunotherapy response through the presentation of bacterial antigens on tumour cells via human leukocyte antigens (HLAs).

The research team first analysed 17 tumour samples from 9 patients with malignant melanoma. Using HLA peptidomic analysis, they found almost 300 bacterial peptides from 41 different bacteria that were expressed on melanoma cells via HLAs. These complexes are essential in modulating the adaptive immune response through the activation of T-cells. Crucially, some of the bacterial peptides found in this analysis come from the gut microbiota. In a subsequent experiment, T-cells and bacterial peptides taken from the same patient were incubated together. This resulted in T-cell activation, further supporting the hypothesis that bacteria modulate adaptive immune response.

“Our findings suggest that bacterial peptides presented on tumour cells can serve as potential targets for immunotherapy. They may be exploited to help immune T cells recognise the tumour with greater precision, so that these cells can mount a better attack against the cancer. This approach can in the future be used in combination with existing immunotherapy drugs”, says Prof. Yardena Samuels, a member of the research team. Dr. Adi Nagler, co-lead investigator, adds that “many of these peptides were shared by different metastases from the same patient or by tumours from different patients, which suggest that they have a therapeutic potential and a potent ability to produce immune activation”. Although further data is needed to ratify these findings, future studies could identify which bacterial peptides enhance immune response, which could then be used in a therapeutic manner.