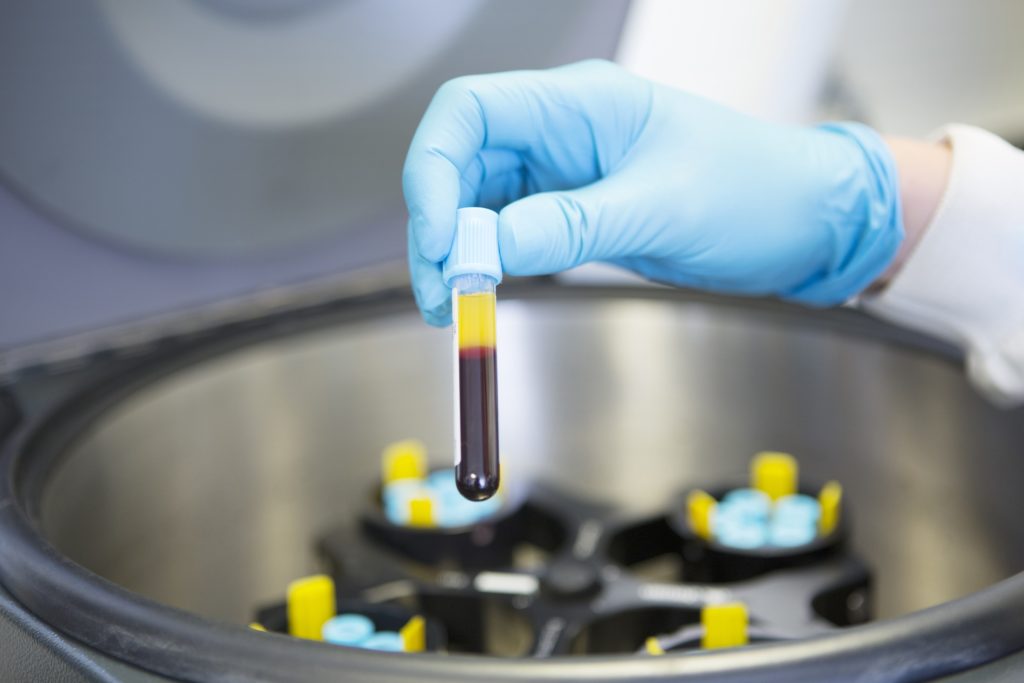 In the Taizhou Longitudinal Study (TZL), 123,115 healthy subjects provided plasma samples for long-term storage and were then monitored for cancer occurrence. The current study reports the preliminary results of PanSeer, a noninvasive blood test based on circulating tumor DNA methylation, on TZL plasma samples from 605 asymptomatic individuals, 191 of whom were later diagnosed with stomach, esophageal, colorectal, lung or liver cancer within four years of blood draw. They also included plasma samples from an additional 223 cancer patients, plus 200 primary tumor and normal tissues.

In conclusion, the study demonstrated that five types of cancer can be detected through a DNA methylation-based blood test up to four years before conventional diagnosis. This lays the foundation for a non-invasive blood test for early detection of cancer in a high-risk (or average-risk in the future) population. 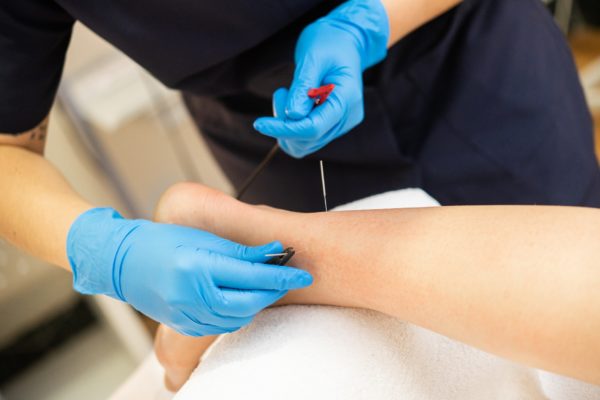 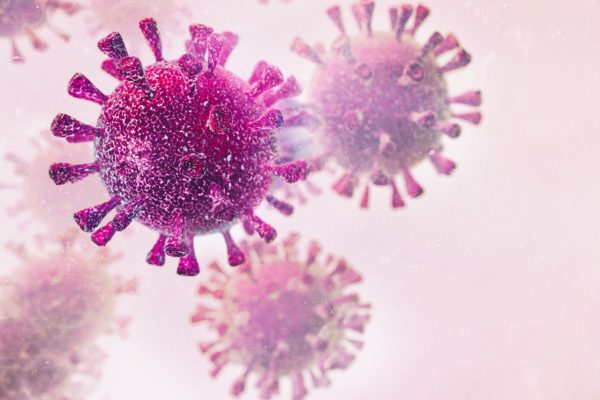 CANCER PATIENTS WITH COVID-19: A POPULATION-BASED, NATIONWIDE ANALYSIS FROM BELGIUM