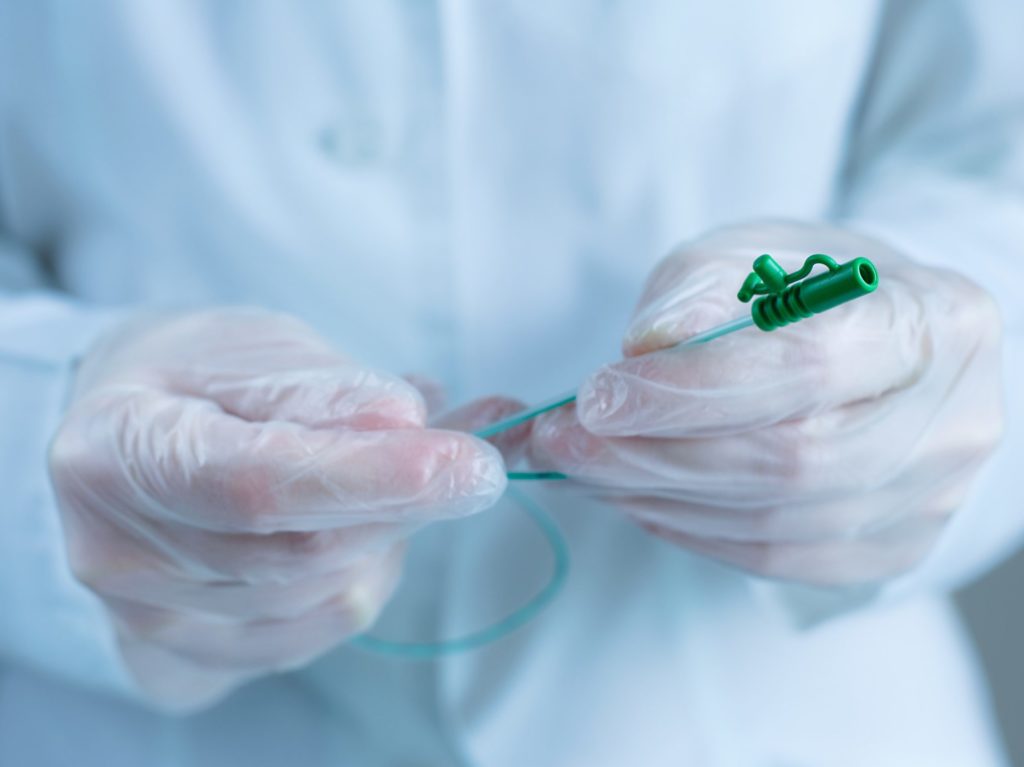 Intravenous systemic anticancer treatment (SACT) administration can be given through a peripheral cannula, a short catheter (midline) into an upper arm vein, or a central venous access device (CVAD). CVADs include Hickman-type tunnelled catheters (Hickman), peripherally inserted central catheters (PICCs), and totally implanted ports (PORTs), which deliver drugs and fluids into a large central vein, typically the superior vena cava. Over the past decade, PICC usage has increased and is now the dominant strategy in many western European countries and the USA, while PORTS are the most expensive and least frequently used of the three devices. Thus far, there was no direct comparison of the three devices and neither the European Society for Medical Oncology (ESMO) nor the American Society of Clinical Oncology (ASCO) made specific recommendations regarding the type of device. Therefore, the UK National Institute for Health Research Health Technology Assessment (NIHR HTA) programme commissioned the Cancer and Venous Access (CAVA) Trial.

The CAVA study was an open-label, multicentre, randomised controlled trial of PICCs versus Hickman (non-inferiority; 10% margin); PORTs versus Hickman (superiority; 15% margin); and PORTs versus PICCs (superiority; 15% margin). The study was conducted in eighteen oncology units in the United Kingdom and screened 2,714 individuals for eligibility. In total, 1,061 adults who were expected to receive SACT for at least twelve weeks for solid or haematological malignancies were enrolled in the trial. Four randomisation options were available: Hickman versus PICCs versus PORTs (2:2:1), PICCs versus Hickman (1:1), PORTs versus Hickman (1:1), and PORTs versus PICCs (1:1). Randomisation was done using a minimisation algorithm stratifying by centre, body-mass index, type of cancer, device history, and treatment mode. The primary outcome was complication rate (composite of infection, venous thrombosis, pulmonary embolus, inability to aspirate blood, mechanical failure, and other) assessed until device removal, withdrawal from study, or one-year follow-up.

Similar complication rates were observed for PICCs (52%) and Hickman (49%). Although the observed difference was less than 10%, non-inferiority of PICCs was not confirmed (odds ratio [OR] 1.15 [95%CI: 0.78–1.71]) potentially due to inadequate power. Furthermore, PICCs were in situ for a shorter duration than Hickman and were associated with a higher number of complications per catheter week as compared to Hickman. By contrast, Hickman were associated with higher rates of all types of infections. No significant differences were seen in Quality of Life (QoL) as measured by the EQ-5D or the EORTC QLQ-C30. The use of PICCs compared with Hickman was associated with a substantially lower total cost (difference in costs -₤1,553). However, when catheter dwell times were taken into account, the difference in cost per catheter week was substantially reduced (-₤126).

PORTs were superior to Hickman with a complication rate of 29% versus 43% (OR 0.54 [95% CI: 0.37–0.77]). PORTs were in situ for a substantially longer period than Hickman and were associated with 0.02 number of complications per catheter week compared with 0.06 in the Hickman group. Device removal as a result of complications was far less frequent in the PORTs group (14%) than in the Hickman group (32%). PORTs were associated with substantially lower rates of laboratory-confirmed bloodstream infections (6% vs. 16%) and exit site infections (4% vs. 9%). No statistically significant differences in QoL were seen as measured by the EQ-5D or the EORTC QLQ-C30. By contrast, the device-specific QOL instrument did show a significant benefit in favour of PORTs for 11 of the 16 questions. Hickman were associated with higher total costs than PORTs (difference in cost £45) and higher cost per catheter week (+£47), although these differences were not significant.

PORTs were superior to PICCs with a complication rate of 32% versus 47% (OR 0.52 [0.33–0.83]). This difference was largely explained by a reduction in both mechanical and thrombotic complications with PORTs. The risk of a patient having a venous thrombosis was around five times higher with a PICC than with a PORT (2% vs. 11%). On the other hand, infection rate was a little higher with PORTs than with PICCs (12% vs. 8%). This finding was unexpected given that there is no external component with a PORT, so one would expect fewer infections. PORTs were more than twice the cost of PICCs (total cost £2706 vs. £1041). However, when dwell time was taken into consideration, PORTs were slightly cheaper (£263 vs. £304 per catheter week).

Prof. Wildiers concludes: “This study provides solid data on the pros and cons of PORT versus PICC and for the first time shows a 50% higher complication rate for PICC. When oncologists need to choose a catheter type for longer periods (> 3 months), PORT seems the best choice, with lower complication rate at similar cost.” 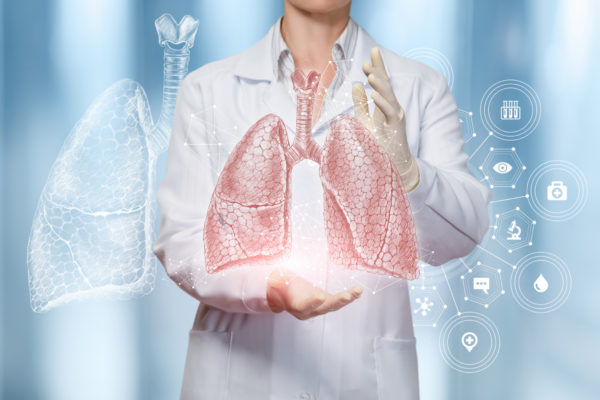