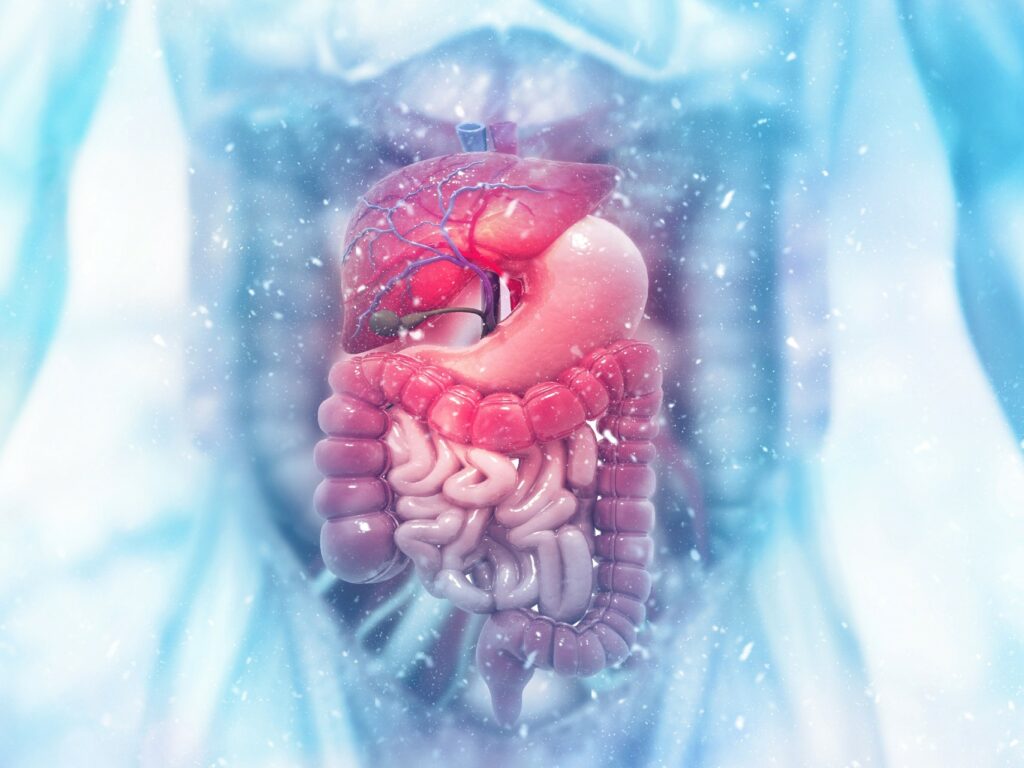 “The prognosis of patients with a tyrosine kinase inhibitor-resistant gastrointestinal stroma tumour is poor. In this randomised study, pimitespib, a novel heat shock protein 90 inhibitor, significantly improved PFS and cross-over-adjusted OS compared with placebo and had an acceptable safety profile in patients with advanced GIST refractory to standard TKIs.”

Mutations in the genes encoding the receptor tyrosine kinase protein (KIT) and platelet-derived growth factor receptor a (PDGFRA) are now recognised as key drivers of gastrointestinal stromal tumours (GISTs) development and progression. The introduction of tyrosine kinase inhibitors (TKIs) in the early 2000s revolutionised the treatment landscape for advanced GIST, and three TKIs, dimatinib, sunitinib, and regorafenib are now approved as the first-, second-, and third-line therapy, respectively. Despite impressive initial responses reported with imatinib, almost all initial responders eventually develop resistance to the therapies, most often due to secondary mutations in the KIT ATP binding pocket (exons 13/14) and/or activation loop (exons 17/18). Heat shock protein 90 (HSP90) has been identified as a molecular chaperone necessary for the appropriate folding and stabilisation of KIT and PDGFRA. Pimitespib, an oral HSP90 inhibitor, demonstrated significant activity in a phase II trial in patients with advanced GIST who failed or were intolerant to imatinib, sunitinib, and regorafenib. The results from the phase III study evaluating the efficacy and safety of pimitespib as fourth-line therapy in patients with advanced GIST refractory to imatinib, sunitinib, and regorafenib, are here presented.

This multicentre, phase III study enrolled histologically confirmed GIST patients (≥20 years) refractory to imatinib, sunitinib, and regorafenib. The study consisted of two treatment periods: 1) a randomised, double-blind treatment period, and 2) an optional, open-label treatment period. Eligible patients had ≥1 measurable lesion according to mRECIST v1.1  (with the exception of lymph nodes, which were chosen as non-target lesions), received prior treatment with imatinib, sunitinib, and regorafenib, and had progressive disease (PD) or intolerance to the most recent of these treatments.  Patients were randomised 2:1 to oral pimitespib 160 mg/day or placebo for five consecutive days per week in 21-day cycles.  For the open-label period, patients with mRECIST-defined PD by blinded central radiological review (BCRR) during the double-blind period were crossed-over to receive pimitespib 160 mg/day if originally assigned to placebo, or continue pimitespib open-label treatment at the same or lower dose to their last dose if initially assigned to pimitespib. The primary endpoint was progression-free survival (PFS) by BCRR. Secondary endpoints included overall survival (OS) adjusted using the rank-preserving structural failure time (RPSFT) method to reduce the expected confounding impact of cross-over.

From October 2018 to April 2020, 86 patients were randomised to pimitespib (N= 58) or placebo (N= 28). One patient receiving pimitespib and seventeen patients receiving placebo experienced BCRR-confirmed PD and continued or crossed-over to open-label pimitespib. Median follow-up time was 8.0 vs. 7.0 months for pimitespib and placebo, respectively. Median PFS by BCRR was 2.8 vs. 1.4 months (HR[95%CI]: 0.51[0.30-0.87], p= 0.006). Investigator-assessed PFS was similar to BCRR assessment. For the seventeen patients who crossed-over to open-label pimitespib from placebo, median PFS was 2.7 months, comparable with the BCRR-assessed PFS in the pimitespib group during the double-blind period. Pimitespib showed an improvement in cross-over-adjusted OS compared with placebo (13.8 vs. 7.6 months; HR[95%CI]: 0.42[0.21-0.85], p= 0.007). A total of 56.9% vs. 46.4% of patients in the pimitespib and placebo groups received post-study treatment. PFS improvements in favour of pimitespib vs. placebo were observed in patients who had KIT exon 9, KIT exon 11, KIT exon 13/14, or KIT exon 17/18 mutations. As PDGFRA D842V mutations were detected in only two (3.9%) patients in the pimitespib arm, the interaction of PDGFRA mutations could not be examined. The BCRR-assessed best overall response was stable disease in 62.1% of the patients receiving pimitespib vs. 35.7% of the patients receiving placebo. With respect to HRQoL, no significant difference was observed in the time to deterioration between pimitespib and placebo. The most common treatment-related adverse events (TRAEs) with pimitespib were diarrhoea (74.1%) and decreased appetite (31.0%). Dose interruptions (58.6% vs. 7.1%) and reductions (34.5% vs. 0%) due to TRAEs were more common with pimitespib vs. placebo (58.6% vs. 34.5%). No treatment-related deaths occurred during the study.

Pimitespib is the first-in-class inhibitor targeting chaperons that meets its primary endpoint in a randomised clinical study, which represents an important milestone in the development of HSP90 inhibitors. Pimitespib significantly improved PFS and cross-over-adjusted OS compared with placebo and had an acceptable safety profile in patients with advanced GIST refractory to standard TKIs. Therefore, pimitespib could be considered as a new treatment option in the fourth-line setting for GIST refractory to standard therapies.  In the future, pimitespib could potentially be combined with various TKIs and earlier in the treatment algorithm.