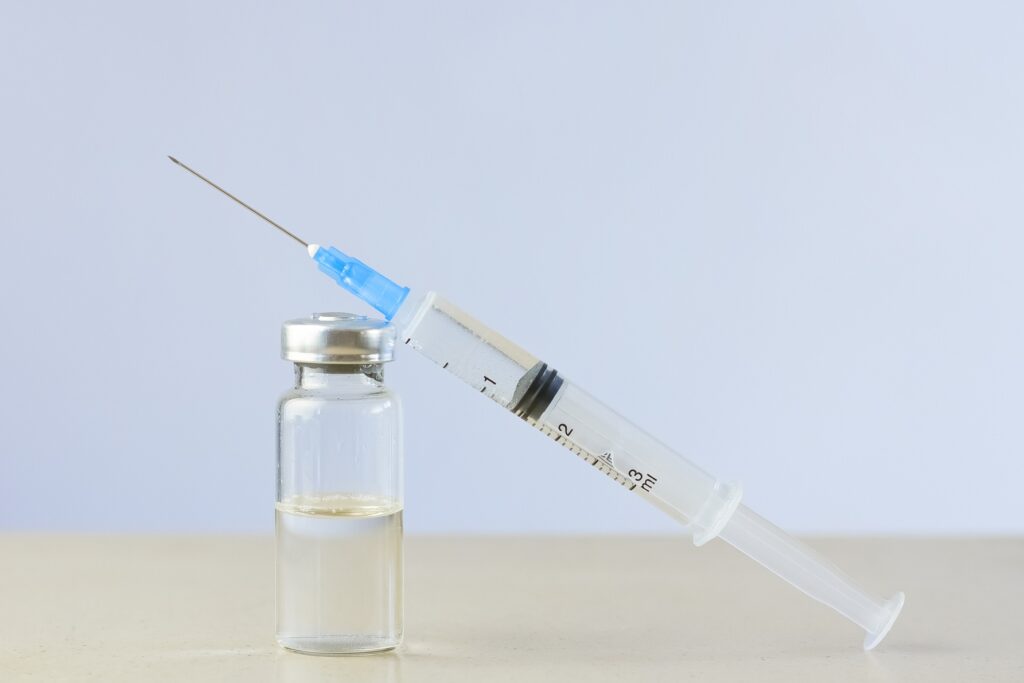 Most patients with oesophageal cancer (EC) are diagnosed at an advanced stage. For patients with locally advanced EC, preoperative therapy followed by surgery is recommended, but the prognosis of these patients remains poor. According to the results of JCOG9907, neoadjuvant chemotherapy with cisplatin plus 5-fluorouracil (CF) is the current standard for locally advanced EC in Japan. JCOG1109, the NExT trial, is a three-arm phase III trial to confirm the superiority of docetaxel plus CF (DCF) and radiotherapy with CF (CF-RT) in overall survival over CF as neoadjuvant therapy. At ASCO GI 2022, the first results of the primary analysis were presented.