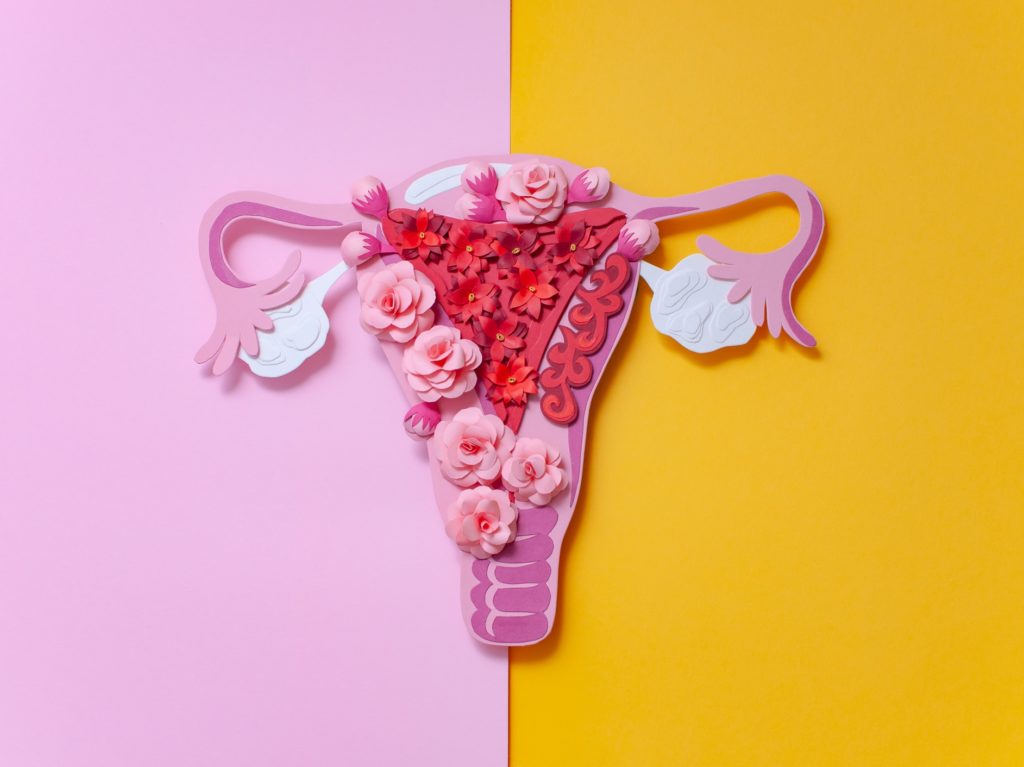 The role of laparoscopic technique in radical hysterectomy (RH) for early-stage cervical cancer is being reconsidered, due to the results of a recent randomised control trial, which found that cervical cancer patients with a tumour size < 2cm, who received laparoscopic RH had a worse 5 year disease-free survival than those who received open surgery (90.4% vs 97.7%; p=0.02). Despite this, the 5-year overall survival was not affected (96.9% vs 99.4%, p=0.33). Now, a recent study evaluates if the surgical approach used impacted surgical or oncological outcomes for 1706 cervical cancer patients in France.

Patient data of cervical cancer patients who were treated between 1996 and 2017 were extracted from the electronic records of 9 French University hospitals. Patients who had a FIGO stage IA2 to IIB tumours, and who were subsequently treated with radical hysterectomy were selected for this analysis.

At the time of analysis, there was no significant difference in overall survival between patients treated with laparotomy and minimally invasive surgery (MIS) (91% vs. 81%, P > 0.05). The same was true for disease-free survival (82% vs. 78%, P > 0.05). Ultimately, there was no difference between surgical outcomes, with no excess postoperative complications in patients with MIS. However, hospital stay was significantly longer in patients who received laparotomy.

This study found that across 9 French hospitals, there was no difference in survival outcomes between MIS and laparotomy in patients who required RH for early-stage cervical cancer. Interestingly, hospital stay was longer with laparotomy, which may represent a burden on healthcare systems.