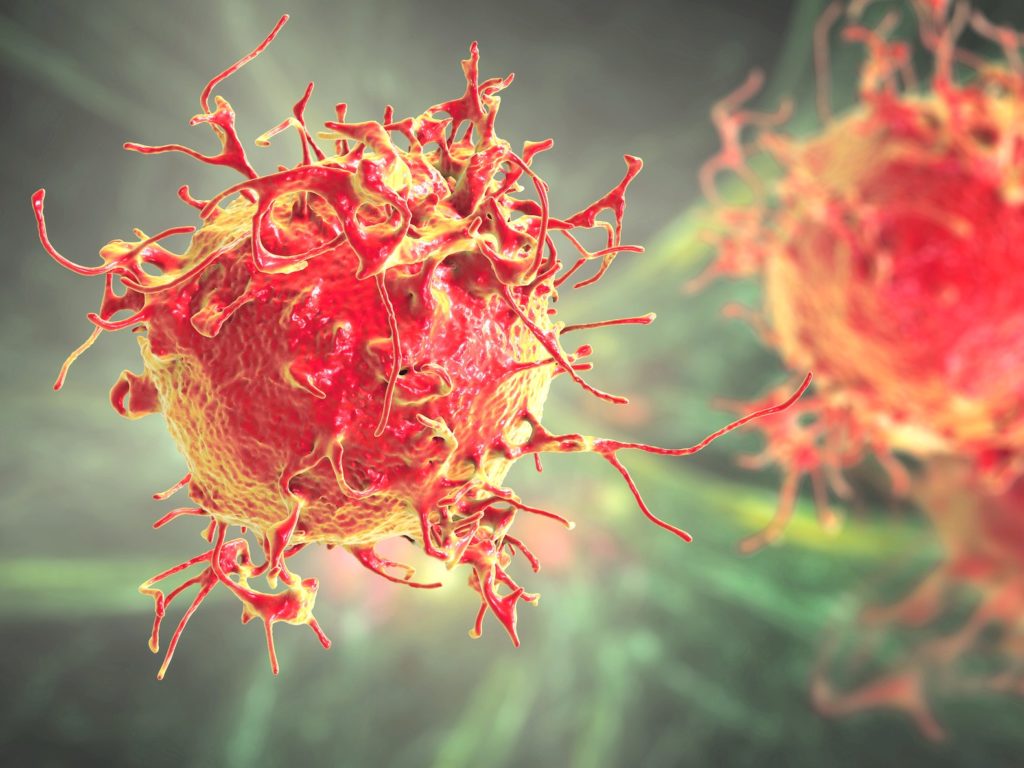 As patients on targeted therapy usually have a fast and deep response while patients on immunotherapy generally have a longer duration of response, triplet regimens with these agents provide a rational combination for patients with advanced BRAFV600 mutant melanoma. However, of the three available phase II-III randomised clinical trials (Keynote-022, IMspire150 and COMBI-i) with triplet regimens in this setting, only the atezolizumab-vemurafenib-cobimetinib combination has met the primary endpoint of improved progression-free survival. In addition, all three triplet regimens show a high incidence of treatment-related adverse events.

In the field of metastatic melanoma there has been an important revolution with the approval of targeted therapy and immunotherapy, offering a long-term overall survival (OS) prospect for more than half of the patients. In general, patients treated with BRAF/MEK inhibitors have a faster response with higher objective response rates (ORR) compared to patients treated with immunotherapy. In contrast, however, the duration of response is longer for patients on immunotherapy. Therefore, triplet regimens of targeted therapy with immunotherapy would be a rational combination for advanced BRAFV600 mutant melanoma patients. However, available data for these regimens are limited as only the results from three randomised, controlled clinical trials on triplet combinations in melanoma are published.

Finally, in the COMBI-I study, 532 patients were randomly assigned to spartalizumab in combination with dabrafenib and trametinib (Sparta-DabTram) or placebo in combination with dabrafenib and trametinib (Placebo-DabTram). Median PFS was 16.2 months for patients in the Sparta-DabTram arm, as compared to 12.0 months for patients on Placebo-DabTram (HR[95%CI]: 0.82[0.655-1.027], one-sided p= 0.042). As per study protocol, this p-value was not statistically significant. Also for this trial, OS curves did not separate (two-year OS rates of 68% and 62% for Sparta-DabTram and Placebo-DabTram, respectively).

Although only the IMspire150 trial met its primary endpoint, there thus seems to be no important difference in terms of efficacy among the three regimens as their impact on both PFS and OS is very similar.

Unfortunately, in all three trials the impact of the triplet regimen on toxicity is quite high, with grade 3-4 treatment-related adverse events (TRAEs) of 58.3%, 79% and 54.7% for Keynote-022, IMspire150 and COMBI-I respectively. Importantly, where TRAEs leading to discontinuation of all three study drugs was comparable for the IMspire150 and COMBI-I trials (respectively 13% and 12.4%), this rate was higher (30%) for patients treated with the triplet regimen in the Keynote-022 study. Furthermore, a higher frequency of dose interruptions and reductions was observed in patients treated with Sparta-DabTram as compared to Placebo-DabTram, resulting in a slightly lower relative dose intensity than in patients treated with placebo-DabTram. This should also be taken into account when interpreting study outcomes.

Among the recent phase II-III randomised studies (Keynote-022, IMspire150 and COMBI-i), only IMspire150 met its primary endpoint. However, it does not seem that there is an important difference in terms of efficacy among them, since the impact on PFS and OS is very similar. Unfortunately, all of the different triplet combinations showed a high incidence of side effects and the impact of this toxicity on dose intensity could affect the outcome of patients treated with this regimen.