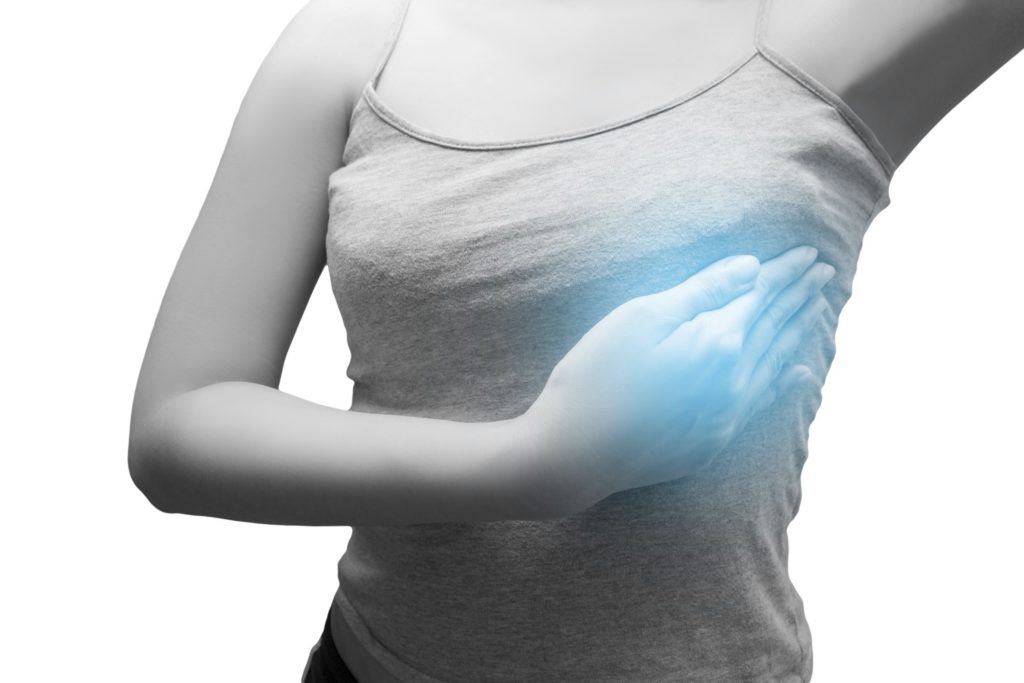 Among postmenopausal women with hormone-receptor positive breast cancer, the final analysis of the SOLE study, with median follow-up of 7 years, confirmed the previous results of the trial and demonstrated that intermittent letrozole treatment did not show superiority, in terms of disease-free survival, compared with continuous therapy in the extended adjuvant setting.

Late recurrences in postmenopausal women with hormone receptor-positive breast cancers remain an important challenge. Avoidance or delayed development of resistance represents the main objective in extended endocrine therapy (ET). In animal models, resistance to aromatase inhibitors (AIs) was reversed by intermittent treatment with letrozole, suggesting prolongation of the sensitivity of tumoural cells to AIs due to the restoration of oestrogen levels during the interruption of the treatment. This phase III, randomised, open-label Study of Letrozole Extension (SOLE) therefore studied the effect of extended intermittent letrozole treatment in comparison with continuous letrozole. In parallel, the SOLE oestrogen substudy (SOLE-EST) analysed the levels of oestrogen during the interruption of treatment.

The multinational, open-label, phase III, randomised SOLE trial enrolled 4,884 postmenopausal women with hormone receptor-positive, lymph node positive, operable breast cancer between December 2007 and October 2012. All patients must have undergone local treatment and have completed 4-6 years of adjuvant ET. Among the patients in SOLE, 104 patients were enrolled in SOLE-EST. SOLE-EST was activated in three countries (Belgium, Australia and Italy). Eligible patients for SOLE were randomised (1:1) between continuous letrozole (2.5 mg/day orally for 5 years) and intermittent letrozole treatment (2.5 mg/day for 9 months followed by a 3-month interruption in years 1-4 and then 2.5 mg/day during all of year 5). The primary endpoint was DFS, defined as the time from randomisation to the first appearance of invasive recurrence of breast cancer, invasive contralateral breast cancer, second non-breast invasive cancer, or death without recurrence or second cancer.

In total, there were 90 patients (21 continuous, 69 intermittent) who had baseline and one or more blood samples at 9, 10.5, and/or 12 months and could be included in analyses of hormone levels over time. Median oestrogen level reductions between randomisation and 9 months of letrozole treatment were similar in both groups of patients (median of approximately 30% for E2, 60% for E1, and 35% for E1S). At month 12, patients with intermittent letrozole treatment showed a recovery of oestrogen concentration while patients with continuous treatment showed the same reduction of oestrogen as after 9 months of treatment (median change of E2 level at 12 months compared with 9 months: 141% in the intermittent group versus 2.2% in the continuous treatment group). SOLE-EST demonstrated that even after only 6 weeks interruption of letrozole, oestrogen levels increased in patients with a recovery to a level comparable with baseline. The oestrogen level remained high until the resumption of treatment.

Extended adjuvant ET by intermittent administration of letrozole did not improve DFS compared with
continuous use, despite the recovery of circulating oestrogen levels. The similar DFS coupled with previously reported
quality-of-life advantages suggest intermittent extended treatment is a valid option for patients who require or
prefer a treatment interruption.