Determinants of response and resistance to rucaparib for recurrent ovarian cancer 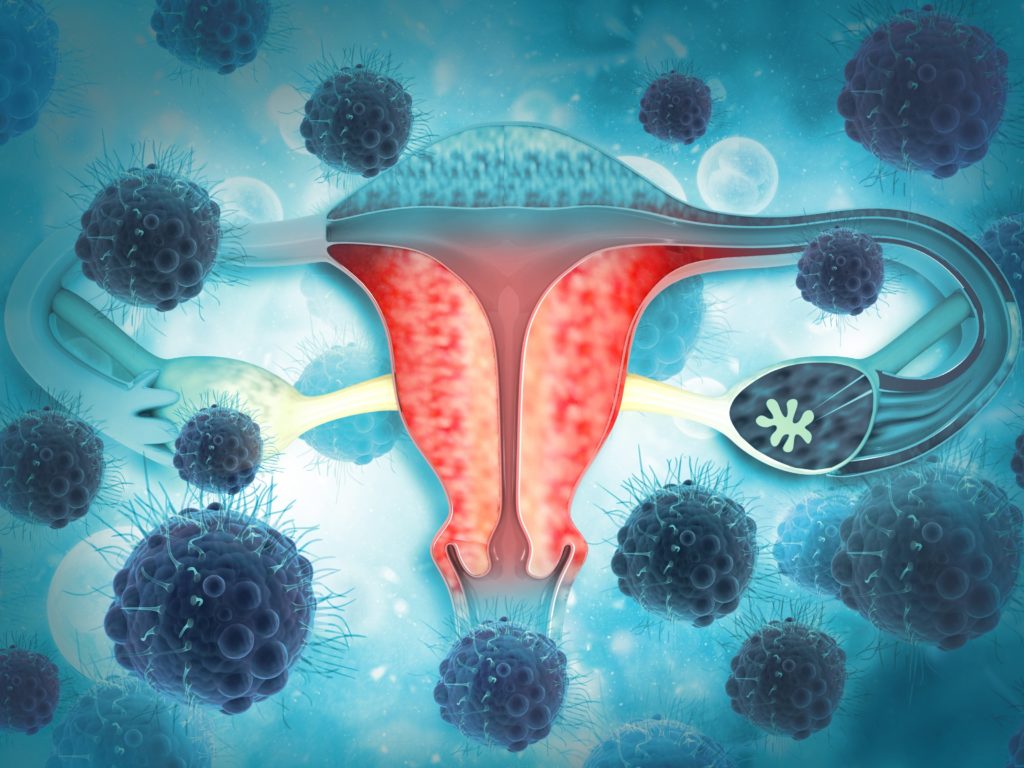 Rucaparib is an inhibitor of poly(ADP-ribose) polymerase (PARP) 1, PARP2, and PARP3, DNA damage repair enzymes in the base excision repair pathway. As PARP inhibitors have activity in ovarian carcinomas with homologous recombination deficiency (HRD), a recent study by Swisher et al., published in Nature Communications, now reports on the molecular and clinical determinants of response and resistance to rucaparib for recurrent ovarian cancer treatment.

ARIEL2 is an international, open-label, 2-part, phase II study assessing the safety and efficacy of rucaparib as active treatment in patients with relapsed high-grade ovarian cancer (HGOC). In part 1, investigators examined rucaparib in patients with platinum-sensitive HGOC who had received one or more chemotherapy regimens. A total of 204 patients were enrolled to part 1 of the trial. All patients received oral rucaparib at 600 mg twice per day for continuous 28 day cycles until disease progression or any other reason for discontinuation. Of these patients, 192 were stratified into three groups based on their HRD status: BRCA-mutant (N= 40), loss of heterozygosity (LOH)-high (N=82), and LOH-low (N= 70). The median PFS in these subgroups with rucaparib was 12.8 months, 5.7 months, and 5.2 months, respectively. The PFS was determined to be significantly longer in those who fell in the BRCA-mutant subset (HR: 0.27, p <0.0001) and in the LOH-high subset (HR: 0.62; p = 0.011) as compared with the LOH low subgroup.1 Part 2 of the trial enrolled patients with disease that was sensitive, resistant, or refractory to platinum therapy, who had received 3 to 4 prior chemotherapies. A total of 287 patients were enrolled to part 2 of the trial and they were again divided into one of three HRD subgroups: those with BRCA-mutated disease (N = 138), those with BRCA wild-type LOH-high disease (N= 156), and those with BRCA wild-type LOH-low disease (N= 168). Results from this part indicated that the objective response rate (ORR) with rucaparib, which was the primary endpoint of the trial, was 31.0%, 6.8%, and 5.6% in patients with BRCAmut, BRCAwt/LOH-high, and BRCAwt/LOH-low HGOC, with durable responses seen across HRD subgroups.2

Taking advantage of the large sample size with varying degree of platinum sensitivity and number of prior treatments, the association between molecular characteristics and clinical outcomes across both parts of ARIEL2 was analysed in order to identify molecular mechanisms resulting in rucaparib sensitivity and resistance.

Biomarkers of response to rucaparib

RAD51C and RAD51D mutations and high-level BRCA1 promoter methylation were found to predict response to rucaparib, similar to BRCA1/BRCA2 mutations. Therefore, panels incorporating RAD51C/D should be utilised when considering targeted therapies. Importantly, it was previously shown that reversion mutations also occur in RAD51C/D as a resistance mechanism, supporting their essential role in generating synthetic lethality with PARP inhibitors. Additionally, high-level methylation of the BRCA1 promotor proved to be a strong biomarker of sensitivity to the PARP inhibitor. BRCA1 methylation loss may be a major cross-resistance mechanism to platinum and PARPi. Furthermore, genomic scars associated with homologous recombination deficiency are irreversible. Once established, genomic scars persist and do not provide a real-time predictor of sensitivity after multiple treatment lines. Therefore, they are predictive of rucaparib response only in platinum-sensitive disease. Finally, the RAS, AKT, and cell cycle pathways may be additional modulators of PARPi sensitivity.2 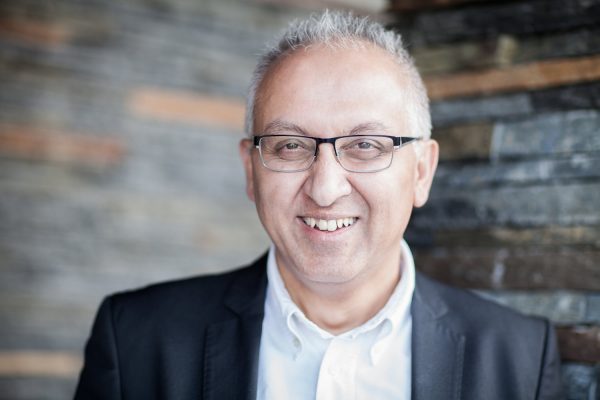 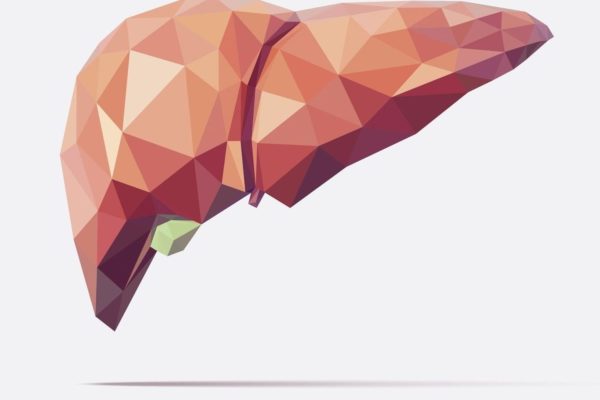