Read online
Forgot Password? Not a member yet? Register here
News > Clinical Practice > Discrepancies in access to anticancer medications for children and adolescents across Europe 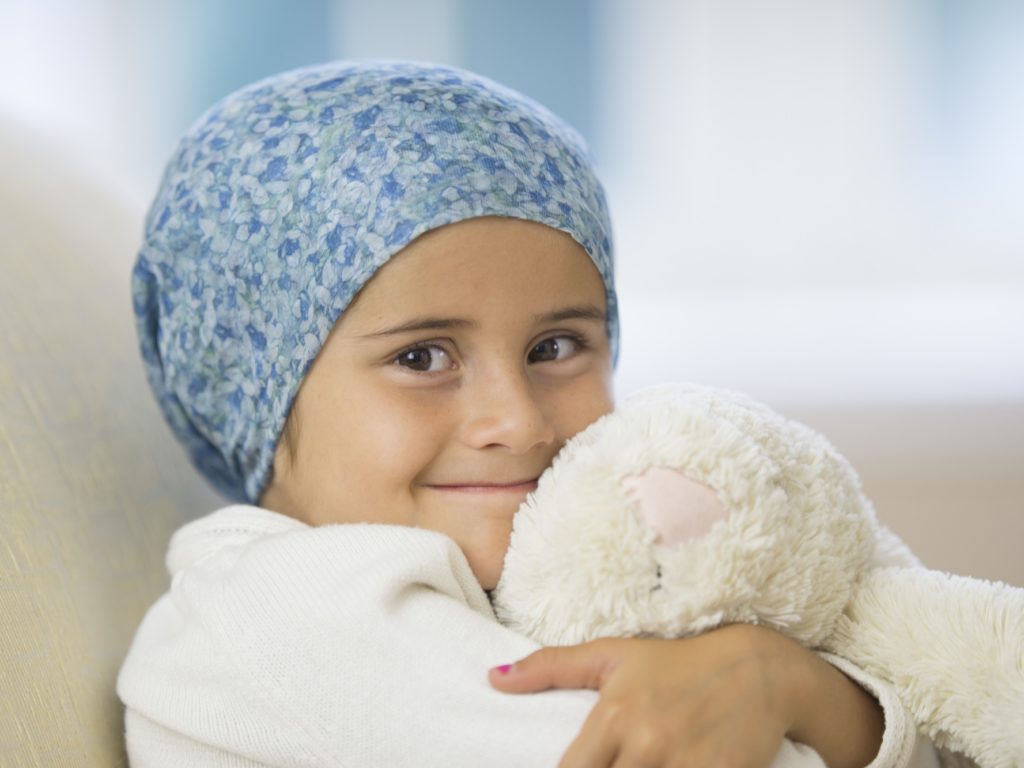 Accessibility to anticancer medications reportedly vary between European nations. Investigating this in a paediatric setting, the Joint Action on Rare Cancers (JARC) health programme distributed surveys to health professionals and parents. Variation in paediatric regulatory approval, financial burden and child-friendly formulations were reported. Crucially, only 44% of medicines included in the survey were reported as being always available.

“Since 1977 the Essential Medicine List is updated by the WHO on a two-yearly basis. Medicines key to improve survival and/or better Quality of Life are listed, embodying the concept that some medicines are more important than others based on relative efficacy and/or safety. Recently we were invited by C. Booth (Kingston, Canada) to participate in the WHO Desert Island Project that asks the question: ‘Which cancer Medicines are Truly Essential’. This study represents an interesting learning exercise to select priorities in a world with limited financial resources. Cancer medicine shortage, out-of-pocket costs and accessibility remains a high priority not only in developing countries but even in Europe. I am also happy I was asked to participate as country rapporteur together with Joëlle Collignon to the ESMO International Consortium study on the availability and accessibility of antineoplastic medicines 2.0.”

Differences in the access to cytotoxic, anticancer medications has been reported across Europe, particularly in low and middle-income countries. In 2016, the European Society for Medical Oncology (ESMO) conducted a survey on the availability and accessibility of anticancer medications for adults. Crucially however, medicines used in the treatment of haematological malignancies were not included in this survey, which account for a third of paediatric cancers. To inform the European Union and national governments, the EU Joint Action on Rare Cancers (JARC) health programme explored the barriers and bottlenecks in access to essential medicines for the treatment of paediatrics cancers across all EU Member States and other countries in the European Society for Paediatric Oncology (SIOPE).

A list of essential medicines was defined, based on the WHO’s Model List of Essential Medicines for Children 2017 (EMLc) and the expertise of the SIOPE Clinical Research Council. This then informed the development of two surveys that were to be distributed at a local level, tailored for health professionals and parents, respectively. For health professionals, survey questions focussed on use of medicines in children and adolescents, regulatory approval, availability, barriers to prescribing, costs for the patient and availability of a child-friendly formulation. Conversely, the survey for parents queried shortages, out-of-pocket payments, adjustment of oral formulations for children, availability of agents that control side effects and the availability of painkillers and anaesthesia/sedation.

44% of medicines available all the time

Overall, the survey contained 68 medicines, including 24 medicines from the EMLc. 37 countries participated. Between 53% and 100% (median 89%) of the 68 medicines on the full survey list and between 75% to 100% (median 96%) of the 24 EMLc medicines were reported as being used. Regulatory authorisation for use of these medicines in children varied, ranging from 22% in Finland, to 91% in Italy, with an overall median of 51%. A higher median of 69%, was reported specifically for the 24 EMLc medicines, with a range of 17% to 100%. Furthermore, 35% of medicines from the full survey list were reported as being used off-label, compared to 25% of the EMLc medicines. Additionally, 44% and 63% of the full survey and EMLc medicines were reported as being always available in at least 90% of the countries. Crucially however, five essential medicines (E.coli, PEG-, Erwinia, oral liquid dexamethasone and prednisone) used in the treatment of the most common paediatric malignancy, acute lymphoblastic leukaemia, were always available in only ≤60% of responding countries. Shortages of 72% of medicines in the full survey list, and 75% of the EMLc medicines were reported in at least one country. Overall, countries with lower gross national income reported greater shortages. Financial burden varied, with 8 countries reporting patient out-of-pocket costs, ranging from 2 to 18% of listed medicines. 32% of parents reported paying in full or partially for their child’s treatment. Of the 28 orally available medicines listed, only 27% were available at paediatric doses. This resulted in 68% of responding parents reporting adjusting the dose and formulation of some kind, such as crushing pills or dissolving them into a liquid solution. Parents highlighted the risks and stress associated with this manual adjustment. Furthermore, painkillers were reported by parents to be only available 48% of the time for lumbar puncture and 61% of the time for tumour biopsy.