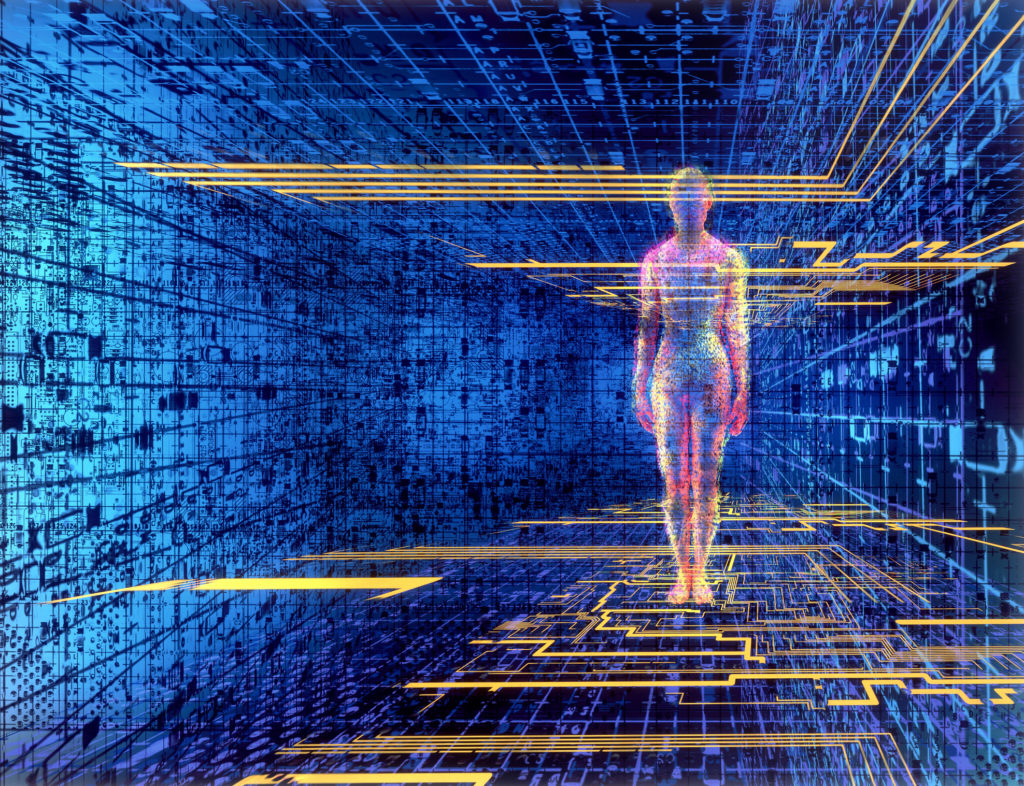 DrugCell is a new artificial intelligence (AI) system that utilises neural networks to predict tumour response in relation to anti-cancer medications. This innovation has direct clinical implications; if the genetic sequencing of a patient’s tumour is known, this information can be used by DrugCell to determine which drugs, or drug combinations, will produce the greatest anti-tumour effects, specifically for that patient. Furthermore, DrugCell provides information on the biological pathways that control tumour response, allowing physicians to understand, on a biomedical level, the scientific rationale for DrugCell’s recommendation. Research on DrugCell was published on October 20th 2020 in Cancer Cell.

Designed by Dr. Brent Kuenzi and Dr. Jisoo Park at the University of California San Diego, California, United States, DrugCell has further implications as a research tool by being able to simulate a research drug’s effect on a tumour, thereby saving costs in the research phase of new cancer therapies. In contrast, only 4% of all cancer therapeutics under development earn final approval from the U.S. Food and Drug Administration (FDA).

“That’s because right now we can’t match the right combination of drugs to the right patients in a smart way,” explains Trey Ideker, PhD, professor at University of California San Diego School of Medicine and Moores Cancer Center. “And this is especially the case with cancer, where we can’t always predict which drugs will work best given the unique, complex inner workings of a person’s tumour cells.”

“Most AI systems are ‘black boxes’ — they can be very predictive, but we don’t actually know all that much about how they work,” says Ideker, who is also co-director of the Cancer Cell Map Initiative and the National Resource for Network Biology.

For AI to be applicable to healthcare, Ideker says, we need to be able to see inside the black box to understand how the system comes to a conclusion. “We need to know why that decision is made, what pathways those recommended drugs are targeting and the reasons for a positive drug response or for its rejection.”

Built on the previous success of another AI system called DCell, which replicated yeast cell behaviour and growth with accuracy comparable to real life, DrugCell was trained on over 1,200 tumour cell lines and their subsequent responses to over 700 FDA-approved and experimental anti-cancer medications, resulting in over 500,000 cell line-drug pairings. Some of these AI conclusions have since been validated in subsequent laboratory experiments.

Precision cancer therapy is an emerging therapeutic area, in which, via biopsy, a patient’s tumour can be sequenced to identify its unique genetic mutations. These results are then reviewed by a molecular tumour board, an interdisciplinary group of experts, to recommend therapies that target those specific mutations. DrugCell is comparable to this interdisciplinary board and could represent a time-sensitive alternative, thereby freeing up clinician’s time and potentially delivering the most appropriate treatment to patients faster.

“We were surprised by how well DrugCell was able to translate from laboratory cell lines, which is what we trained the model on, to tumours in mice and patients, as well as clinical trial data,” Kuenzi says.

The ultimate goal for the team behind DrugCell is the implementation of this system into cancer clinics to benefit patients directly. The study authors do express caution, however. “While 1,200 cell lines is a good start, it’s of course not representative of the full heterogeneity of cancer,” Park says. “Our team is now adding more single-cell data and trying different drug structures. We also hope to partner with existing clinical studies to embed DrugCell as a diagnostic tool, testing it prospectively in the real world.”