Elevated risk of venous thromboembolism in men with prostate cancer 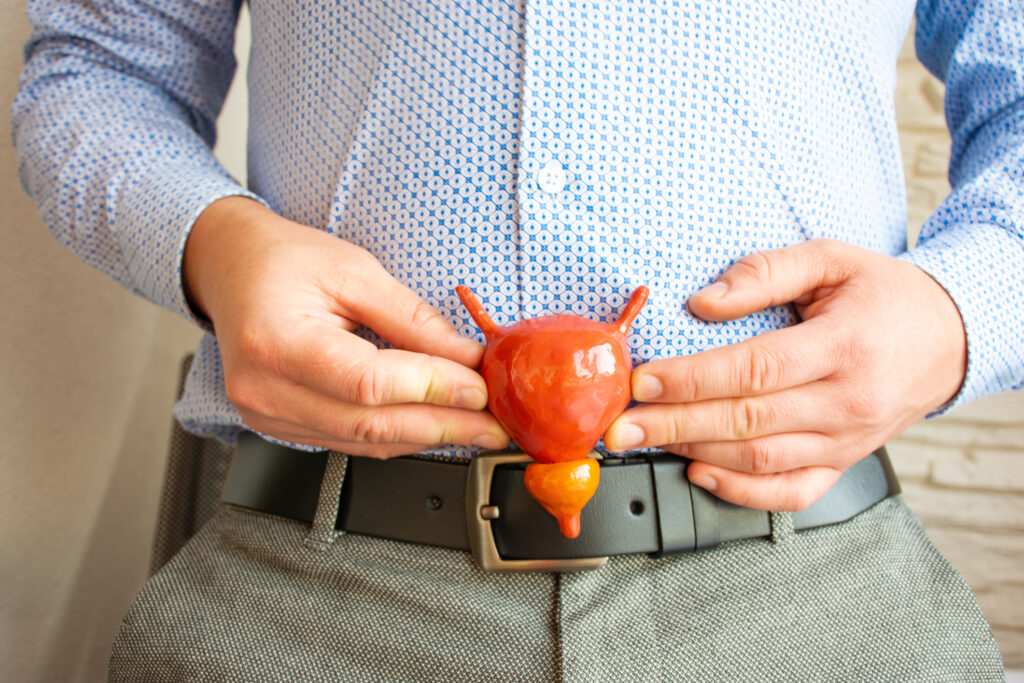 New research from Sweden suggests that men with prostate cancer have a 50% higher risk of venous thromboembolism (VTE) than those without prostate cancer. The findings of this study were recently published in the journal BMC Open.

VTE is a leading cause of death among cancer patients as these blood clots pose a higher risk to individuals with advanced disease than those without these malignancies. To estimate the effect of VTE on clinical outcomes in men with prostate cancer, researchers analysed the data from Nationwide Prostate Cancer data Base Sweden.

The study’s findings indicate that physicians treating prostate cancer patients need to be mindful of the risk of VTE, especially within the first six months of the disease diagnosis. Additionally, the authors concluded: “The magnitude of increased VTE risk among men with prostate cancer seen in our study is lower than that seen for other cancer types as seen in previous studies, and is likely attributable to the high proportion of men with localised disease and at low risk of cancer progression. 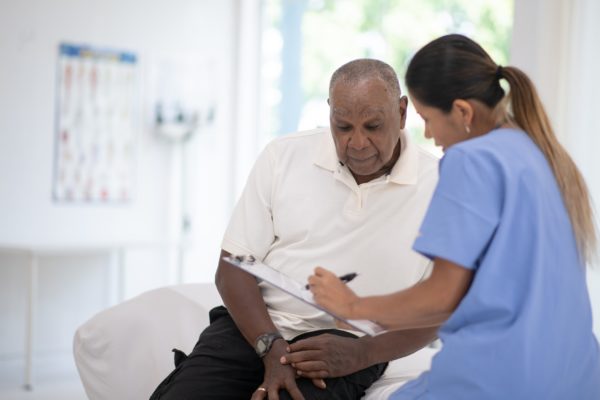 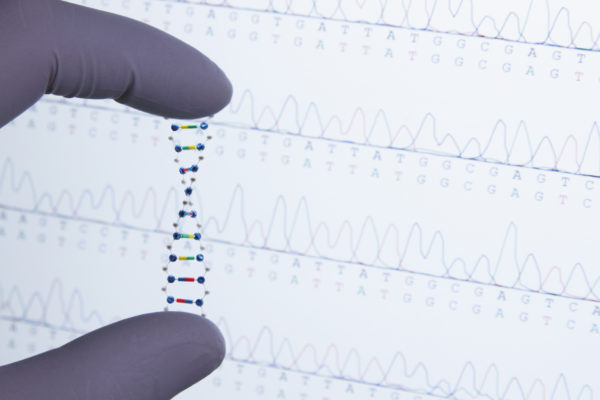 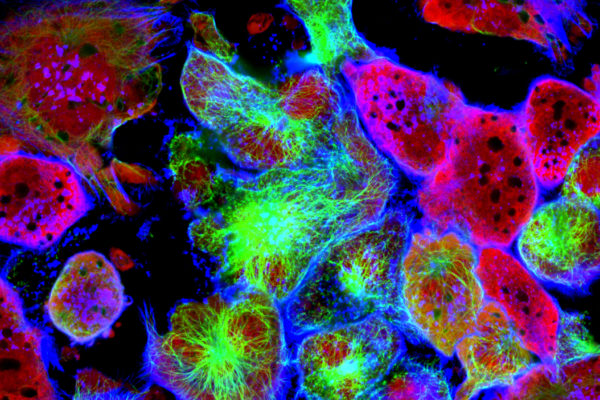