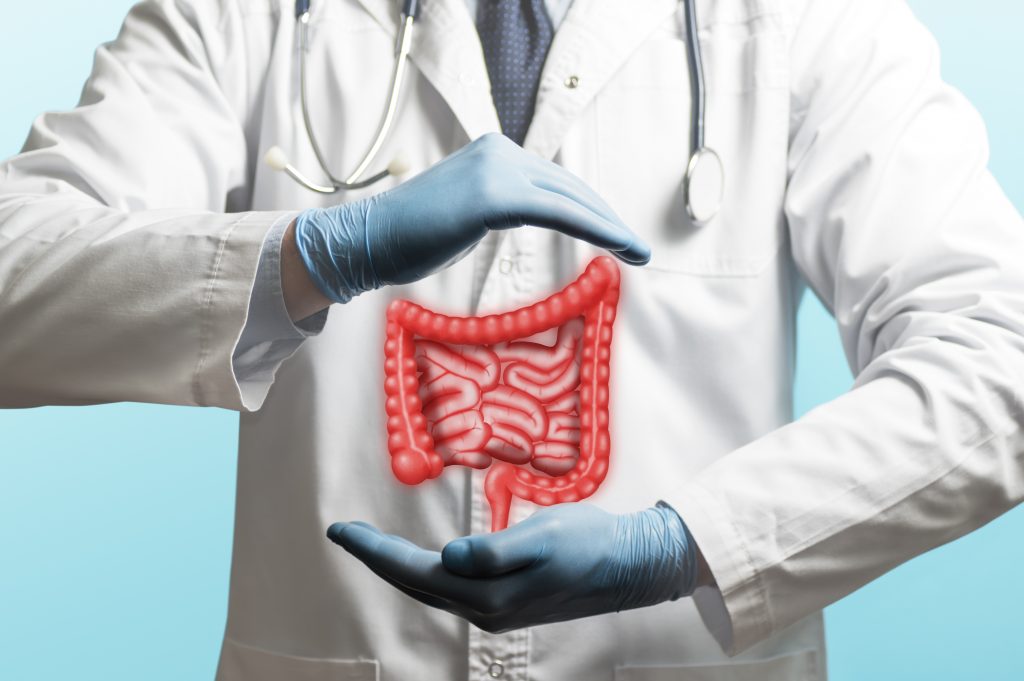 Pierre Fabre has received European approval for BRAFTOVI® (encorafenib) in combination with cetuximab for the treatment of adult patients with BRAFV600E-mutant metastatic colorectal cancer (mCRC). The approval by the EMA follows the Phase 3 BEACON CRC trial that demonstrated a significant improvement in overall survival of patients treated with BRAFTOVI® in combination with cetuximab (marketed as Erbitux® by Merck KGaA) for mCRC, who had received prior systemic therapy. The approval signifies the first EC-approved therapy for a group of patients for whom up until now no viable treatment options were available.

The phase 3 BEACON CRC trial was the first and only randomised phase 3 trial designed to test a BRAF combination targeted therapy in BRAFV600E-mutant mCRC. The data showed that BRAFTOVI® in combination with cetuximab significantly improved overall survival (OS) in patients with BRAFV600E-mutant mCRC (median 9.3 months vs 5.9 months; HR: 0.61; 95% CI: 0.48–0.77; p<0.0001) and reduced the risk of death by 40%, compared with the cetuximab plus irinotecan-containing regimen (control) arm.

Worldwide, colorectal cancer (CRC) is the third most common type of cancer in men and the second most common in women, with approximately 1.8 million new diagnoses in 2018. Globally in 2018, approximately 881,000 deaths were attributed to CRC. In Europe, every year more than 450,000 people are diagnosed with CRC and approximately 230,000 will die of their disease.

Patients with mCRC who have BRAFV600E-mutant tumours generally have a poor prognosis representing a high unmet medical need. Up until now, there are no other approved targeted treatments in Europe specifically indicated for this patient population.

BRAFTOVI® (encorafenib) is an oral small-molecule BRAF kinase inhibitor that targets a key enzyme in the MAPK signalling pathway (RAS-RAF-MEK-ERK). Inappropriate activation of proteins in this pathway has been shown to occur in many cancers, including melanoma, colorectal cancer and others. In september 2018, the EC granted marketing authorisations for BRAFTOVI® and MEKTOVI® to be used in combination for the treatment of adult patients with unresectable or metastatic melanoma with a BRAFV600 mutation.

Recommendation by the Committee for Medicinal Products for Human Use (CMHP)