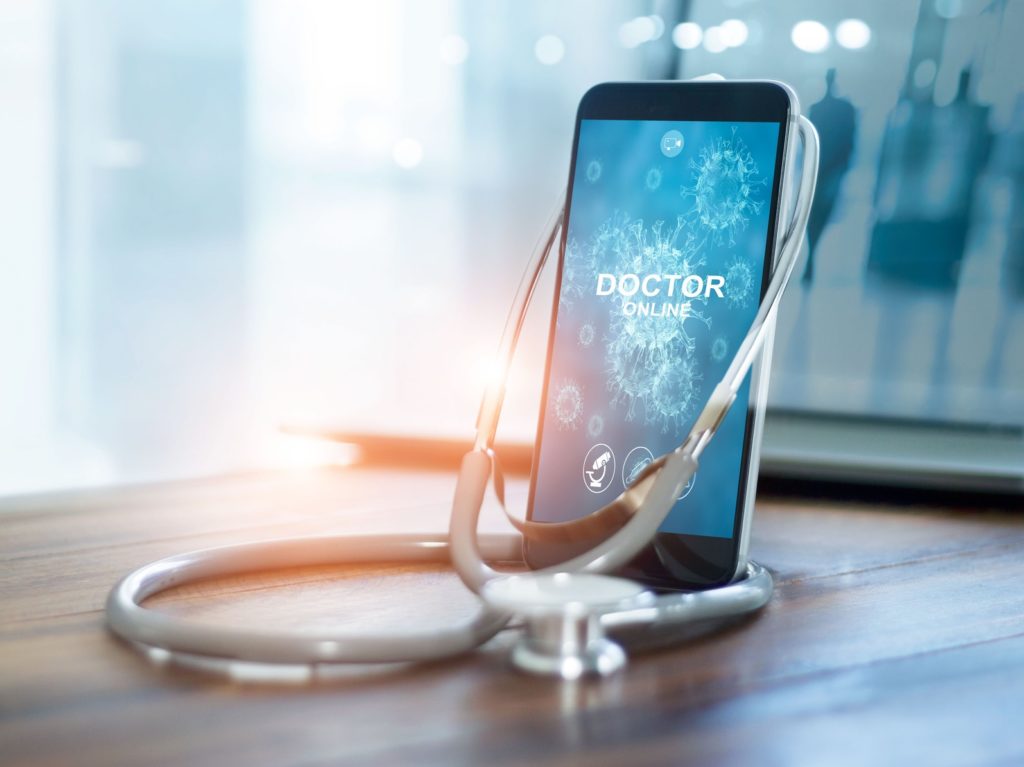 “Implementation of telemedicine opens a lot of possibilities, that go much further than simple tele-consultation. In fact, tele-radiology, tele-pathology and multidisciplinary discussion with teleconference were already in development long before the COVID-19 pandemic. The use of tele-consultation especially requires a selection of indications for optimal use. Short follow-up during active treatment has advantages and this can be done using teleconsultations. In contrast, however, intake of new patients and difficult discussion about bad news or end of life require a face-to-face discussion. Importantly, the article mentioned that 23% of respondents encountered technical difficulties, which is substantial in this, already selected, population. Although tele-consultation seems promising, human resources and technological barriers must be addressed to realize its full impact on cancer care.”

Telemedicine practices, such as video calls, are an emerging consultation modality within primary care settings. With the ongoing COVID-19 pandemic however, telemedicine is being increasingly applied to other care settings, including secondary care Oncology. Given the fact that Oncology patients can be immunocompromised, telemedicine enables these patients to forego a hospital visit, thereby decreasing the risk of COVID-19 infection. However, there are concerns that this may compromise patient-physician interaction and patient confidentiality. Evaluating these concerns, and the impact of telemedicine practices, the Oncology Division at Tel Aviv Medical Center, Israel distributed patient satisfaction questionnaires to 172 Oncology patients who received at least one telemedicine consultation. The questionnaire focused on demographic information, previous mode of arrival to hospital, user interface, patient-physician interaction in relation to their previous in-person visit and the physician’s epithetical approach.

84% of patients would consider continuation of telemedicine

Hasson S et al., Rapid Implementation of Telemedicine During the COVID-19 Pandemic: Perspectives and Preferences of Patients with Cancer. The Oncologist. 2021. [epub].