Read online
Forgot Password? Not a member yet? Register here
News > ESMO 2019 > Half of the patients with metastatic melanoma treated with nivolumab-ipilimumab are still alive after 5 years 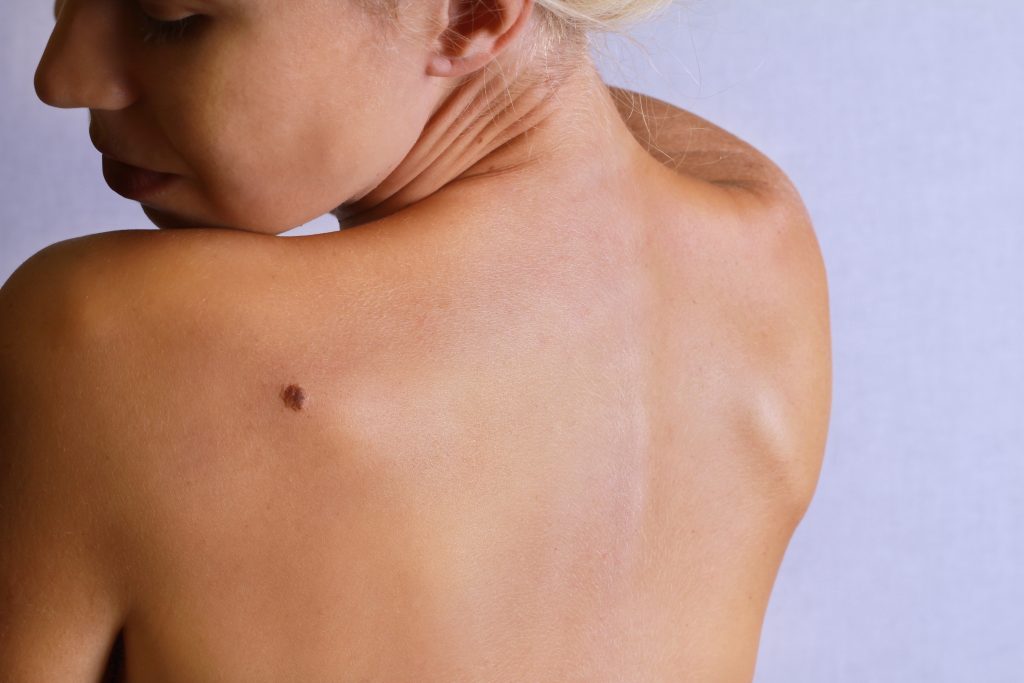 The phase III CheckMate 067 trial previously established a significant improvement in overall (OS) and progression-free survival (PFS) for patients with metastatic melanoma who were treated with a combination of nivolumab and ipilimumab (NIVO+IPI), or with NIVO alone compared to IPI alone. In addition, the NIVO+IPI combination resulted in a significantly better PFS compared to NIVO alone. The 5-year update of this trial, presented at ESMO 2019, confirmed these earlier findings and showed that 52% of patients in the NIVO+IPI arm were still alive after 5 years (vs. 44% and 26% with NIVO and IPI, respectively). The median OS with NIVO+IPI was still not reached in this updated analysis. In addition, three-quarters of patients treated with NIVO+IPI were alive and free of subsequent therapy. Importantly, quality of life was preserved in both NIVO arms.

Historically, the survival prospects for patients with metastatic melanoma were very poor, with a median OS of 9 months and a 5-year OS rate of approximately 5%. This dire situation changed with the introduction of the checkpoint inhibitor IPI, which was associated with a 3-year OS rate of 26%. This prognosis was even further improved with the introduction of the PD-1 inhibitor NIVO, initially as monotherapy, but later on also in combination with IPI. As mentioned above, the phase III CheckMate 067 trial demonstrated a significant improvement in OS, PFS, and objective response rate with NIVO+IPI or NIVO alone compared to IPI alone.

With a minimum follow-up of 60 months, the NIVO-containing arms continued to show improved OS and PFS, and higher response rates compared to IPI. At the 5-year landmark, 52% of patients in the NIVO+IPI arm were still alive compared to 44% and 26% with NIVO and IPI, respectively. The median OS was not yet reached with NIVO+IPI, while this was reported at 36.9 months with NIVO alone and 19.9 months with IPI alone (HR [95% CI] for NIVO+IPI vs IPI: 0.52 [0.42-0.64]; NIVO vs IPI: 0.63 [0.52-0.76]; NIVO+IPI vs NIVO: 0.83 [0.67-1.03]). Of note, the difference in OS rates between the 2 NIVO arms steadily increased with each year of follow-up, from 5% at 2 years to 8% in this 5-year update. Interestingly, the OS benefit of NIVO+IPI and NIVO vs IPI alone was seen irrespective of the BRAF mutation status and the baseline lactate dehydrogenase (LDH) level and was observed regardless of the baseline PD-L1 expression (similar results in patients with PD-L1 expression < and ≥5%). For example, in the large subgroup of patients with a BRAF mutation the 5-year OS rates were 30%, 46% and 60% with IPI, NIVO and NIVO+IPI, respectively.

This 5-year analysis represents the longest phase III follow-up for checkpoint inhibitor combination therapy and demonstrates long-term survival with both NIVO-containing arms vs IPI. In descriptive analyses, NIVO+IPI was associated with improved survival and a higher likelihood of being alive and treatment-free compared with NIVO alone, both without loss of QoL.