HEREDITARY CANCER SYNDROMES: WHAT THE ONCOLOGIST SHOULD KNOW 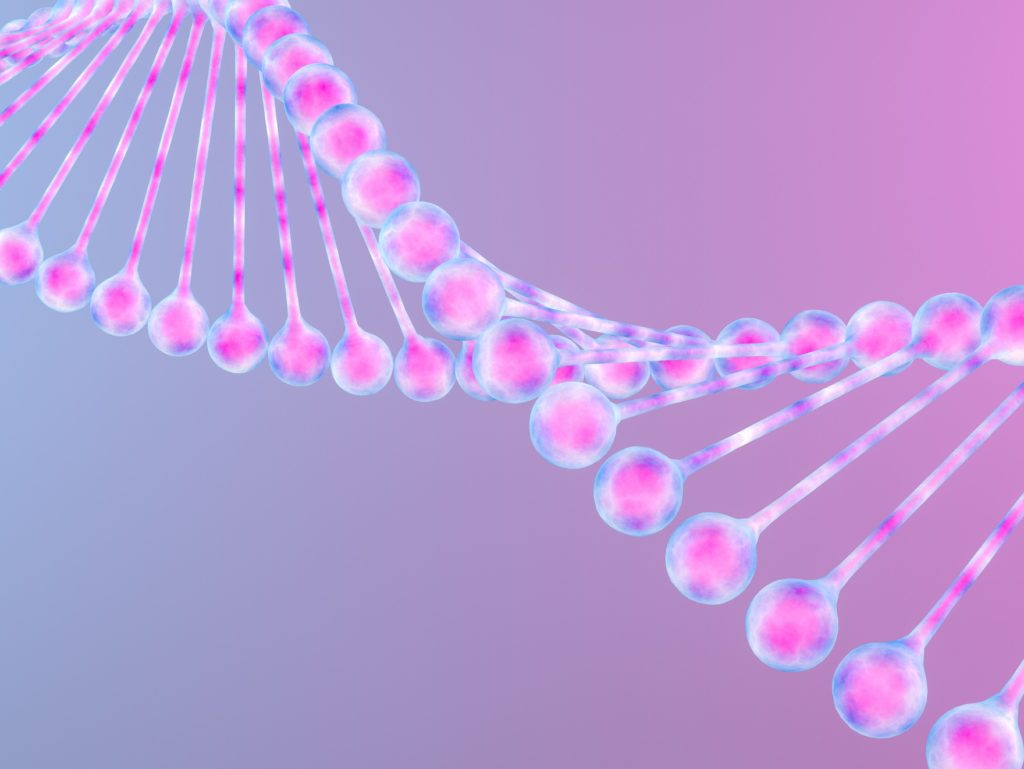 Though we have not identified genetic causes for all types of cancer, it is well established that several gene changes, or mutations, can be passed down from parent to child and increase a person’s risk of developing the disease (hereditary cancer syndromes). In his lecture during the BSMO annual meeting, Dr Robin De Putter shared some patient cases to illustrate some of the need-to-know aspects of these syndromes for the practicing oncologist.

In an opening case study, it was concluded that when a hereditary cancer syndrome is suspected, that germline mutational variants of unknown significance (VUS) should not be used in clinical decision-making and may actually be misleading in relation to the true oncogenic variant. Furthermore, normal genetic results should not exclude an oncological hereditary condition. This may be because current diagnostic techniques are not sensitive to the causal variant or that the casual variant is not yet completely known. Alternatively, one gene may not be the casual variant, with the hereditary condition exhibiting multifactorial inheritance instead. The case study focused on a 32-year-old male patient presenting with a pheochromocytoma. Initially, no genetic variants were found that correspond with the known predisposition syndromes for pheochromocytoma. Years later, this patient developed a contra-lateral pheochromocytoma, with the patient’s mother developing both pheo- and paragangliomas. Further genetic testing found a SDHA– VUS. Progressing further, a third round of genetic testing was conducted, finding a causative VHL variant. This variant was identified in the first line of testing but was not initially suspected, as VHL was not a known oncogenic driver of von Hippel-Lindau syndrome at that time. As illustrated by this case, it is recommended that genetic variant testing should be accompanied by risk estimation, based on familial and population studies. Furthermore, diagnostic clinical criteria should not be ignored, even if genetic testing yields contradictory or unremarkable results. Additionally, clinical presentations can be indicative of a hereditary cause, such as a younger age at diagnosis, compared to the typical age observed with a specific oncological condition, bilateral or multifocal tumours, multiple associated cancers, or a strong family history. Rarely, specific clinical features may also be apparent, such as the muco-cutaneous pigmentation observed with Peutz-Jaghers syndrome. Furthermore, some rare tumours are highly associated with germline mutations, such as MEN2, SDHx and VHL in pheochromocytomas and paragangliomas.66

The development of a cancerous tumour can be predisposed by germline oncogenic variants. As a result, both physicians and patients should be aware of the potential hereditary patterns associated with tumour sequencing. Published by the ESMO precision-medicine working group, a study involving the sequencing of 16,322 paired tumour-germline samples, found that 8.7% of samples had a germline mutation in a cancer predisposition gene.67 This is of particular significance to the patient, as it impacts future family planning, not only for the patient, but also for their immediate family. Somatic mutations can be broadly categorised into three groups based on germline actionable genes. Group 1 encompasses germline mutational variants that have available screening and prevention strategies, such as BRCA mutations in breast cancer. Follow-up germline testing is recommended in these patients. Group 2 holds genes with significant risk, in which there is only limited evidence to support the efficacy of screening and interventional measures in an asymptomatic setting. Group 3 genes hold the highest risk, with limited or nonexistent therapeutic possibilities.68 When assessing a tumour for a germline origin, it is important to understand the role of variant allele frequency (VAF). The VAF of a germline, heterozygous variant is theoretically 50%, although this can vary from 30–70%. Conversely, this percentage figure can vary significantly in tumour material, due to tissue and tumour/clonal heterogeneity, the copy number of abnormalities and sequencing artefacts. Furthermore, the likelihood of a somatic mutation having a germline origin varies between genes, known as the tumour mutational spectrum. An example of this is TP53, which has a high prevalence of somatic mutations in cancer, but less than 1% are determined to be of germline origin. However, in patients diagnosed before the age of 30, this germline figure increases to 6–8%, jumping to >10% in patients diagnosed with tumours associated with Li Fraumeni syndrome before the age of 30.69 Generally, patients who should be referred for germline testing will have features such as a tumour with a mutated gene associated with a germline predisposition, a VAF > 30%, a normal tumour mutation spectrum, a tumour associated with a founder mutations, the same variant found in multiple primary tumours, hypermutated tumours and a personal or family history consistent with germline mutation phenotype. Importantly, tumour sequencing alone does not rule out the presence of germline mutations. A study involving 2,023 cancer patients using both somatic and germline mutation testing, found pathogenic germline variants in 30.5% of patients. Crucially, 8.1% of germline mutations were missed in tumour sequencing.70