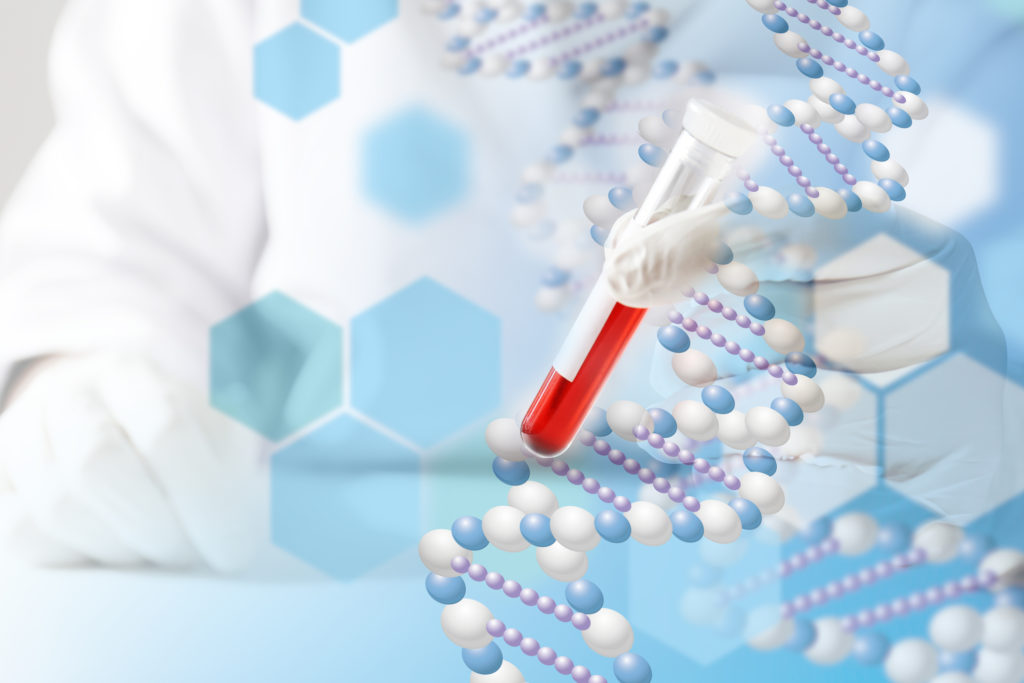 Early detection, before symptoms occur is one of the key strategies in battling cancer, along with improvements in treatment and new insights regarding prevention. The Gallieri blood test could well become a game changer in the field of early detection of cancer, promising to detect up to 50 types of cancer from a single blood sample, including some cancers notoriously hard to detect early, such as pancreatic, ovarian and oesophageal cancers. Developed by GRAIL, the Galleri blood test is to be piloted across England’s National Health Service, recruiting 165,000 patients.

The deal with the NHS follows the success of the CCGA study, which recently announced follow-up results reporting the detection of cancer-like signals in undiagnosed patients as early as 15 months before a formal cancer diagnosis was given.

The concept behind the Galleri blood test relies on the detection of circulating-free DNA (cfDNA). These are small genomic fragments that cancer cells emit into the patients circulation. Directly proportional to the tumour burden, the concentration of tumour cfDNA has the potential to not only be a diagnostic marker, but a prognostic marker as well. Due to start mid-2021, the GRAIL pilot study will evaluate the efficacy of the test in both patients with and without cancer symptoms. The study hopes to recruit 140,000 participants between the ages of 50 and 79 with no symptoms, and a further 25,000 patients who are experiencing symptoms associated with cancer.

Still some years away, this technology is not without scientific hurdles. Circulating-free DNA is not exclusive to malignant tumours, and can be released by a variety of cells within the body that are not cancerous. Although cancer-associated cfDNA is generally smaller than healthy cfDNA, a growing body of evidence details the heterogeneity of cancer, meaning that there is potentially a wide variability in the sequence of cancer-associated cfDNA. The efficacy of this blood test will ultimately rely on the identification and detection of this full variable catalogue of sequences. However, the CCGA study, the completion of which isn’t due until 2024, aims to identify and distinguish cancer-associated cfDNA from healthy cfDNA through mass sampling of 15,000 patients with or without cancer.

If successful, this blood test will undoubtedly revolutionise the approach to cancer screening not just in the UK, but also in Belgium. In 2018 alone, pancreatic, ovarian and head and neck cancer together were responsible for 5502 new cancer diagnoses, with the majority of these cases being stage 3 or above, carrying a poor prognosis. With a simple, cost-effective screening test in place, a sizeable number of these cases will be detected at an earlier stage, resulting in better patient outcomes.

Incidence figures and fact sheets on cancer in Belgium from the national cancer register (2018).