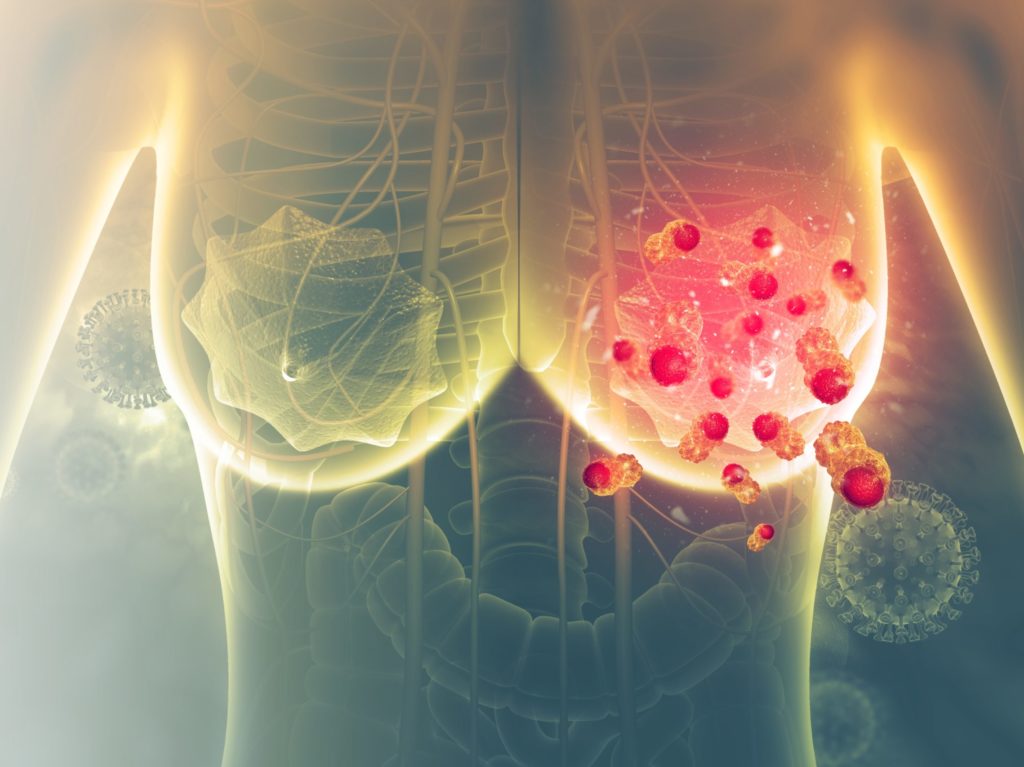 A recent study from the Danish Breast Cancer Group (DBCG) reported that the late recurrence of breast cancer is associated with a better prognosis. The findings of this study were published in the Journal of Clinical Oncology.

Using the DBCG and other national databases, the researchers identified women with breast cancer who were alive six months after recurrence. The mortality rates (MRs) were calculated per 1000 person-years. Additionally, they estimated cumulative breast cancer mortality for early versus late recurrence by primary tumours and late recurrence characteristics. The researchers used Cox regression and calculated adjusted hazard ratios (HRs) for breast cancer death, accounting for death from other causes as competing risks.