Long-term benefit with encorafenib/binimetinib in patients with mutated melanoma 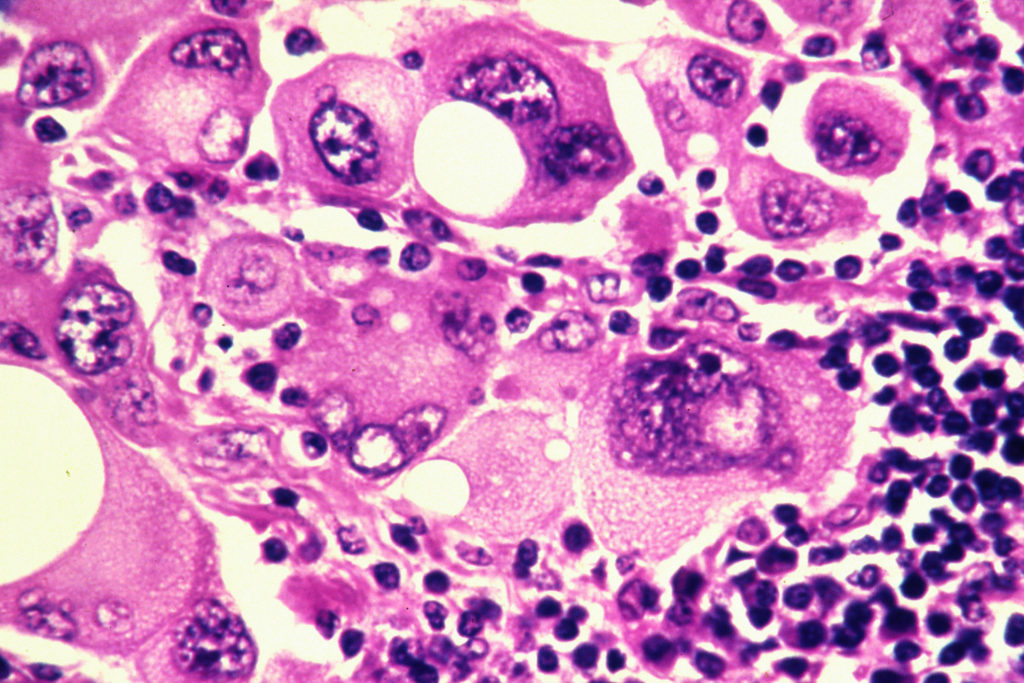 Updated 4-year results of the COLUMBUS trial demonstrate a long-term benefit in both median overall survival (OS) as well as progression-free survival (PFS) with the combination of encorafenib (Braftovi®) plus binimetinib (Mektovi®) in patients with BRAFV600–mutated melanoma, as compared to vemurafenib.

Based on improved OS and a manageable tolerability relative to BRAF inhibitor monotherapy, combined BRAF/MEK inhibition has become the standard of care for patients with BRAFV600-mutated locally advanced or metastatic melanoma. In order to get a better understanding of the proportion of patients with advanced BRAFV600-mutated melanoma who benefit the most from the encorafenib/binimetinib combination, an updated analysis on OS and other endpoints of the COLOMBUS (Combined LGX818 [encorafenib] Used with MEK162 [binimetinib] in BRAF mutant Unresectable Skin cancer)- trial was performed. Results of these analyses were recently presented at ASCO 2020.1 Encorafenib is a highly-selective ATP-competitive BRAF inhibitor while binimetinib is a potent, selective allosteric, ATP-non-competitive MEK1/2 inhibitor with a shorter half-life as compared to other MEK1/2 inhibitors.2

In part 1 of the COLUMBUS trial, 577 patients with advanced/metastatic BRAFV600-mutant melanoma were included who were untreated or who progressed after first-line immunotherapy. Enrolled patients were randomly assigned (1:1:1) to encorafenib 450 mg once daily in combination with binimetinib 45 mg twice daily (COMBO450), vemurafenib 960 mg twice daily or encorafenib 300 mg once daily (ENCO300). The study is currently still ongoing.

In the COLUMBUS trial, the updated OS and PFS data with the combination of encorafenib and binimetinib continue to demonstrate the long-term benefits with this regimen in patients with BRAFV600-mutated melanoma. Landmark analyses showed an improved OS and PFS for COMBO450 versus vemurafenib at years 1, 2, 3 and 4. These results were presented during the poster presentation at the virtual ASCO 2020 meeting.1