Long-term effects of radiosurgery vs radiotherapy on cognitive brain function

A recent study published in the journal JAMA Oncology has compared the use of post-operative stereotactic radiosurgery (SRS) or whole-brain radiotherapy (WBRT) on the quality of life (QoL) of patients with brain metastasis.

It is important to understand the long-term risks and benefits associated with post-operative radiotherapies for patients with brain metastasis. American researchers have conducted a secondary analysis of a randomized phase III clinical study performed in the U.S. and Canada to address this research question.

This randomized phase III clinical study included 54 patients (1 resected brain metastases but limited to 1-4 brain metastasis) from 48 institutions across the U.S. and Canada. The participants were randomly (1:1) assigned to undergo either SRS (n=27) or WBRT (n=27) and were included for analysis with a median follow-up of 23.8 months. The long-term survivor designation was given to those who survived more than a year post-randomization. In such patients, intracranial tumour control, cognitive deterioration, QoL, and cognitive outcomes were measured and analysed.

The secondary analysis of the data revealed that the use of WBRT led to a higher frequency of cognitive deterioration (75%-91%) as compared to SRS (37%-60%) at all investigated time points. Notably, a consistent decline by 2 standard deviations in one or more cognitive tests was observed in more patients of the WBRT arm than the SRS arm at 3, 6, and 9 months (70% vs 22%, 46% vs 19%, and 50% vs 20%, respectively). Overall, a relatively better QoL was seen in the SRS arm than the WBRT arm. However, intracranial tumour control was improved with WBRT as compared to SRS (81.5% vs 40.7%).

The overall findings of the investigation suggest better QoL and reduced cognitive deterioration in long-term survivors after SRS. However, WBRT resulted in superior intracranial tumour control. 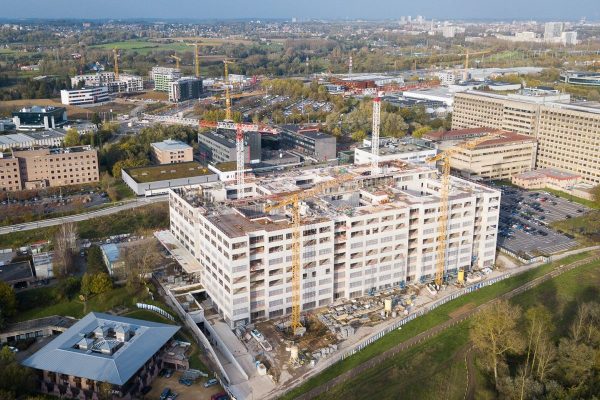 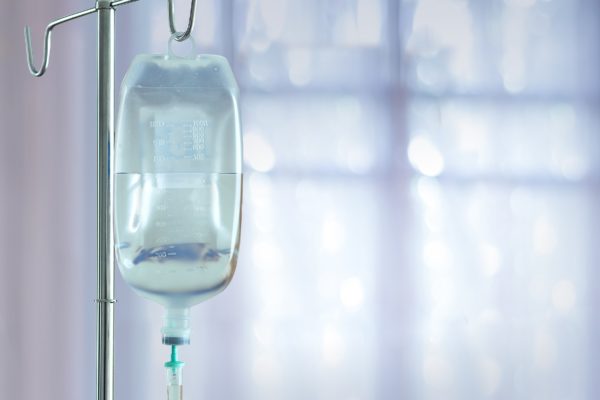