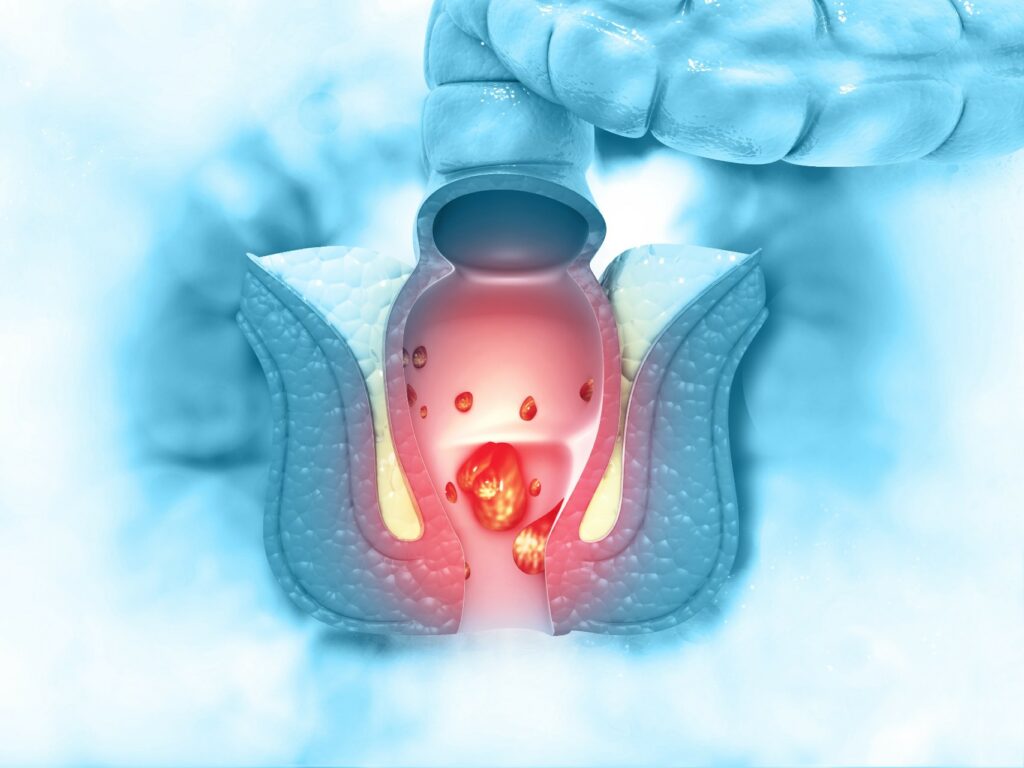 Mutations in KRAS are found in approximately 40% of colorectal cancers (CRC), with the KRASG12C mutation occurring in approximately 3% of CRC. Patients with KRASG12C-mutated CRC have worse outcomes than patients with other KRAS mutations and novel treatment options for these patients are thus urgently needed. Sotorasib is a small molecule that specifically and irreversibly inhibits the KRASG12C protein by covalently binding the cysteine residue in the P2 pocket, trapping the protein in the inactive GDP-bound state and preventing downstream signalling. Previously reported data from the CodeBreaK100 trial showed that sotorasib has clinical activity as a monotherapy in KRASG12C-mutated solid tumours. Recently, activity and safety data for 62 patients with previously treated advanced KRASG12C-mutated CRC from the ongoing, single-arm, phase II CodeBreaK100 clinical trial were published.

At the data cut-off for this prespecified analysis (March 2021), the median treatment duration was 18 weeks. The trial is ongoing, with five patients with CRC continuing sotorasib treatment as of data cut-off. Patients had received a median of three previous lines of systemic anticancer therapy. All patients received previous oxaliplatin, irinotecan and fluoropyrimidine and 90% received previous bevacizumab. According to blinded independent central review, all 62 patients had measurable disease at baseline and were evaluated for response. Objective response was observed in six patients, all with partial response, resulting in an objective response rate of 9.7% (95%CI: 3.6-19.9). The 95%CI lower bound of 3.6% did not exceed the benchmark of 10%. Response was observed at the first tumour assessment, at approximately week 6, in three out of six responders. Two responders were remaining on treatment with ongoing response over 11 months as of the data cut-off date. Disease control was achieved in 82.3% of patients and tumour shrinkage of any magnitude was observed in 66% of patients. At a median follow-up of 11.0 months, median PFS was 4.0 months. Furthermore, with a median follow-up of 11.4 months, median OS was 10.6 months.

In phase II of the CodeBreaK100 trial, oral administration of sotorasib once per day showed modest monotherapy anti-tumour activity and manageable safety and tolerability in patients with advanced KRASG12C-mutated colorectal cancer. Studies are ongoing to assess the safety and efficacy of sotorasib in combination with targeted or non-targeted therapies.