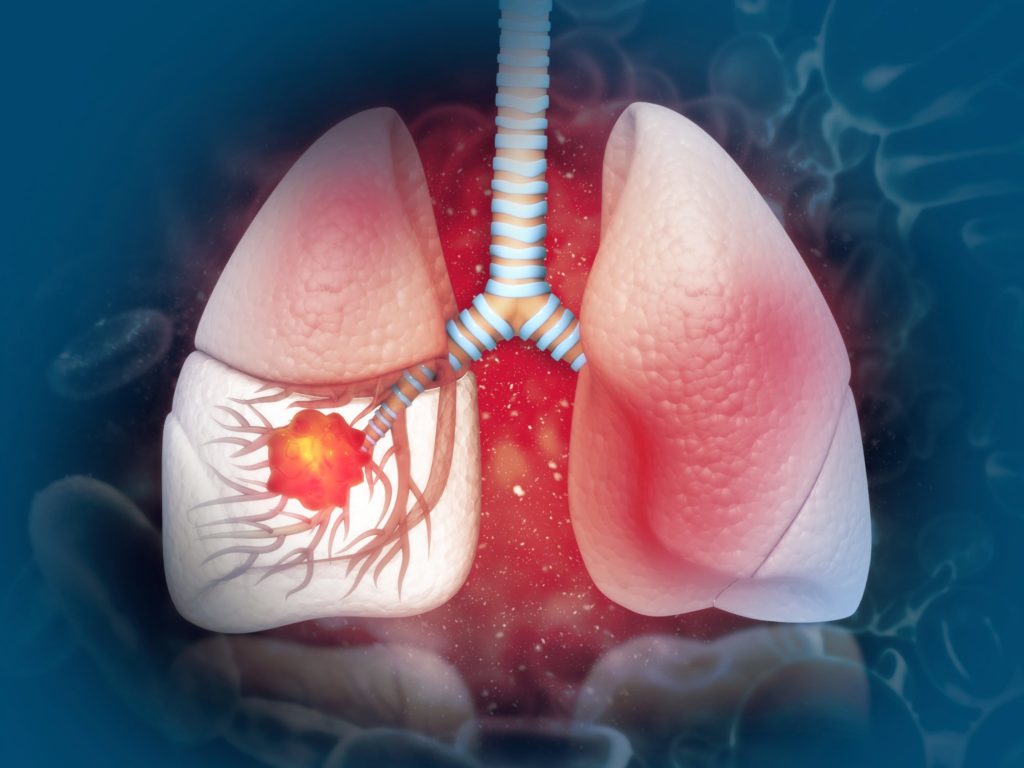 Since the established association between the HLA-B44 supertype and greater overall survival (OS) in melanoma patients treated with immune-checkpoint blockade (ICB) therapy, research to determine the same association in patients with non-small cell lung cancer (NCSLC) has produced contradictory findings. These negative findings have since been validated in a recent study from the University of California Los Angeles (UCLA), which evaluated the impact of B44 in 65 NSCLC patients treated with pembrolizumab monotherapy.

B44 associates with poor outcomes in NSCLC

Despite both melanoma and NCSLC having similar responses to ICB therapy, as well as comparable somatic mutation prevalence, the median OS of NSCLC patients with the B44 supertype was found to be 9.3 months, compared to 18.8 months in patients without. This trend was also reflected in the median progression-free survival (PFS); 2.1 months, compared to 10.2 months, respectively. This resulted in a risk of death two times greater in B44 supertype patients (HR: 2.02), which is in stark contrast to the presence of the B44 supertype in melanoma, which is associated with a lower risk of death (HR: 0.61).

The positive association between favourable clinical outcomes and the B44 supertype in patients with melanoma, is due to the presence of an electropositive binding pocket which preferentially displays electronegative glutamic acid anchors. Researchers at UCLA found that in patients who do express the HLA-B44 supertype, somatic mutations that resulted in the expression of glutamic acid had an average prevalence of 2.8% in NCSLC patients, compared to 5.9% in melanoma. These differences are due to the difference in mutational landscape exhibited by both cancers. Melanoma preferentially exhibits transition mutations, whilst NSCLC displays relatively more transversion mutations. These transversion mutations are associated with a higher likelihood of positively-charged amino acid expression, as opposed to negatively-charged glutamic acid, resulting in a reduction in favourable immunotherapy outcomes.

Each year in Belgium, per 100,000, 48.8 men and 26.1 women are diagnosed with lung cancer, with approximately 47% of presentations being diagnosed as stage IV. Furthermore, approximately three quarters of these cases are thought to be NSCLC. Interestingly, the prevalence of lung cancer has steadily increased in Belgian women from 16.4 to 26.1 per 100,000, between the years of 2004 and 2018, whilst decreasing in Belgian men, from 60.6 to 48.8, per 100,000, respectively. With a clear unmet clinical need in this patient group, the identification of histology-specific mutational signatures within patients expressing the B44 supertype should be considered when assessing OS outcomes and potential ICB benefits, ultimately enabling the physician to select the most appropriate treatment for each individual patient. 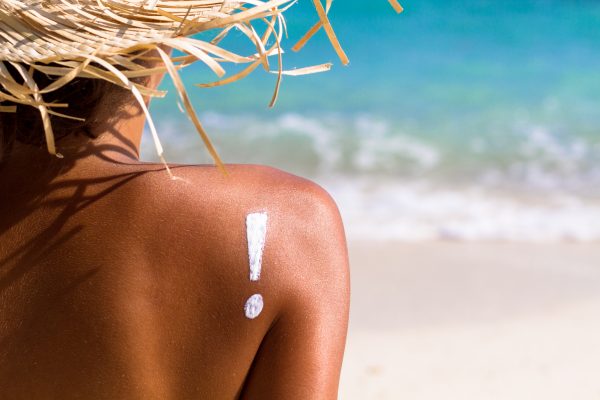 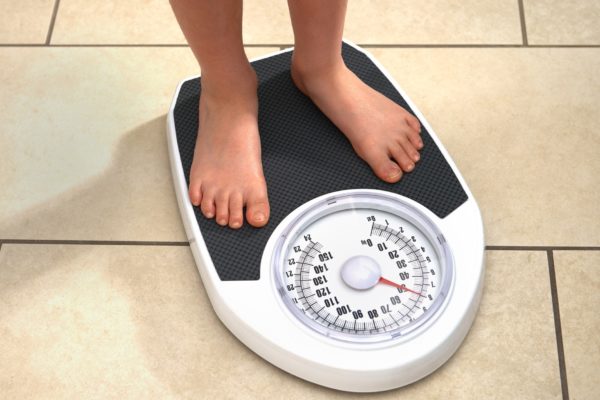 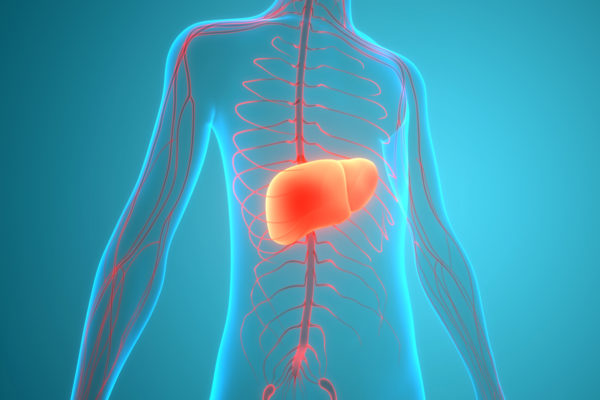