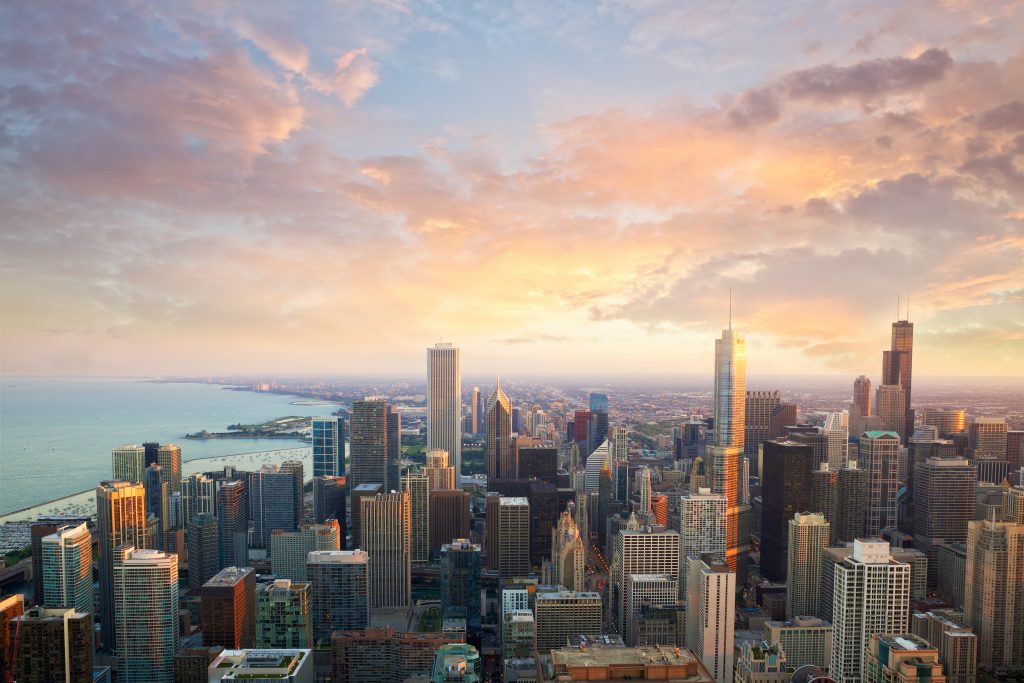 Neoadjuvant treatment with the immune checkpoint inhibitors nivolumab and ipilimumab resulted in a major pathological response in part of the early-stage resectable non-small cell lung carcinoma patients. The results from the phase II NEOSTAR study, presented by Cascone indicate that neoadjuvant treatment with nivolumab and possibly ipilimumab is clinically promising in order to increase the treatment success of resection.

More than half of patients with early-stage or locally advanced lung cancer will have a recurrence if treated with surgery alone. Therefore, there is an urgent need to identify the most effective therapy to reduce the risk of relapse. Tumour PD-L1 upregulation is critical for the spread and survival of metastases in murine models of non-small cell lung carcinoma (NSCLC). Neoadjuvant immune checkpoint inhibitors induce major pathologic response (MPR) rateshttps://viagrageneriquefr24.com/viagra-sans-ordonnance/of 20-45% in resected NSCLCs. MPR (≤10% viable tumour in resected specimens) has been adopted as surrogate endpoint in neoadjuvant trials for NSCLC. Cascone reported the results of the phase II NEOSTAR trial of neoadjuvant nivolumab or nivolumab plus ipilimumab for NSCLC.

The primary endpoint was met. From the intention-to-treat population, 11 patients (25%) reached a MPR or pathological complete response. Four of them had neoadjuvant treatment with nivolumab (17%) and 7 patients received nivolumab plus ipilimumab (33%). The MPRs were positively associated with radiographic responses (RECIST).

The treatments were generally well-tolerated, with treatment-related adverse events limited to grade 1/2. Most reported adverse events for nivolumab and nivolumab plus ipilimumab were fatigue (34%) and rash acneiform (39%). One patient in the nivolumab arm died of steroid-treated pneumonitis 4.1 months after randomisation. One patient had progressive disease and died of disease 17 months after randomisation.

Apparent radiographic progression, due to granulomas or nodal immune flares, was observed after neoadjuvant immune checkpoint inhibitors. This required pathological evaluation prior to avoidance of potentially curative surgery.

Nivolumab and nivolumab-ipilimumab induced 17% and 33% MPR rates, respectively, in the intention-to-treat population. No unacceptable toxicity or increased peri-operative morbidity/mortality were noted. Nivolumab-ipilimumab was associated with increased T cell infiltration, diversity and reactivity, and with increased frequencies of tissue resident and effector memory T cells at surgery.