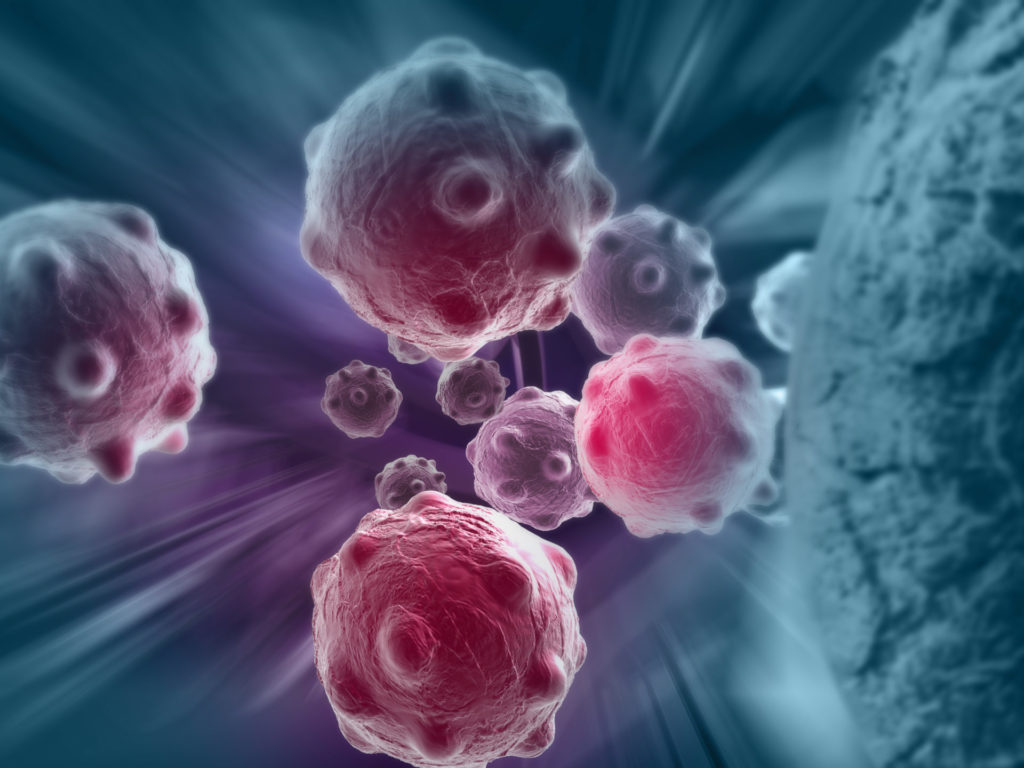 Researchers at children’s hospital of Philadelphia have developed a novel immunotherapy for treating aggressive brain tumors in children (neuroblastomas). This breakthrough discovery is a major milestone towards curing cancer in children. The study was carried out in the laboratory of Dr. John M Maris, Children’s Hospital of Philadelphia, and recently published in the journal Nature.

Neuroblastomas are aggressive cancers of sympathetic nervous system, and despite available treatment options such as radiation and chemotherapy, most patients show unfavorable outcomes. Moreover, these tumors are very difficult to treat with immunotherapy due to lower expression of major histo-compatibility complex (MHC) as well as low mutational burden, and thus serve as ideal model system for extending immunotherapy to a larger set of cancers.

Chimeric antigen receptor (CAR)-T cell based immunotherapies have been very successful in treatment of cancers such as leukemia, however they show low efficacy in neuroblastoma due to lack of tumor-specific targets. In these cancers, proteins driving cancer growth are present inside the nuclei instead of cell surface, and hence are inaccessible to CAR T cells. These proteins are accessible to the immune system only through the presentation of peptides on the MHC, which evolved to present viral and bacterial peptides to the immune system.

The researchers hypothesized that few of these peptides presented on the surface of cancer cells may belong to proteins essential for tumor growth and survival, and thus could be targeted with synthetic peptide-centric CARs (PC-CARs) allowing specific killing of cancer cells. The first and critical step towards this strategy was to identify cancer specific peptides which are absent in normal cells, to avoid lethal-toxicity and cross-reactivity. The researchers used multi-omics approaches to generate a list of peptides that are derived from genes involved in tumor growth and development. Peptides which might cross-react with normal tissue were filtered out of the list, removing any peptide belonging to parent gene expressed in normal tissue. The team identified an unmutated peptide belonging to a known essential gene in neuroblastoma, PHOX2B. Furthermore, in collaboration with an antibody-discovery company Myrio Therapeutics, the researchers developed PC-CAR against this peptide.

The team showed that the PC-CARS are able to recognize the PHOX2B peptide on different HLA types. Most importantly, treatments with PC-CARs lead to a complete elimination of tumor in mice model of neuroblastoma. The authors concluded their findings in the publication by writing, “These data suggest that peptide-centric CARs have the potential to vastly expand the pool of immunotherapeutic targets to include non-immunogenic intracellular oncoproteins and widen the population of patients who would benefit from such therapy by breaking conventional HLA restriction.”