Read online
Forgot Password? Not a member yet? Register here
News > Science > Nivolumab plus low-dose ipilimumab as a first-line treatment for MSI-H/dMMR mCRC 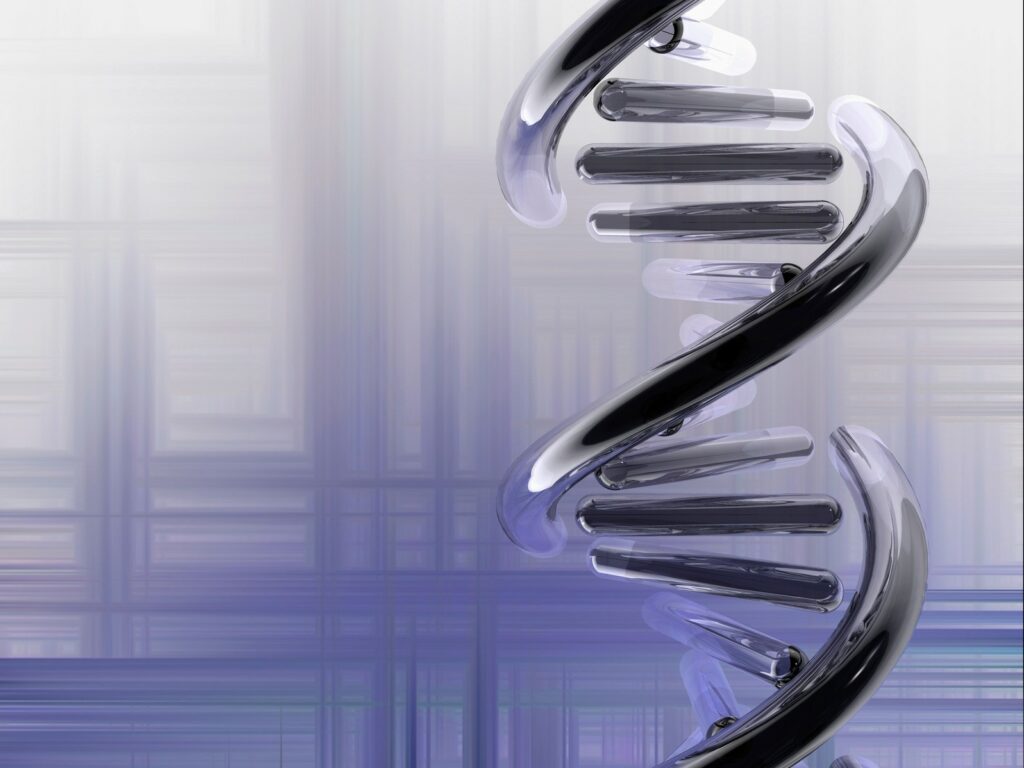 In an updated analysis of the phase II CheckMate 142 trial with median follow-up of 20.9 months, nivolumab plus low-dose ipilimumab demonstrated robust and durable clinical benefit and was well tolerated as a first-line treatment for patients with microsatellite instability-high/mismatch repair-deficient (MSI-H/dMMR) metastatic colorectal cancer (mCRC).

CheckMate 142 is an ongoing, multi-cohort, non-randomised phase II trial in patients with histologically confirmed metastatic MSI-H/dMMR CRC. Enrolment into the first-line cohort occurred at 18 sites in six countries. Eligible patients were at least 18 years of age with an Eastern Cooperative Oncology Group performance status of 0 or 1 and had not received prior treatments for metastatic disease. Patients received nivolumab 3 mg/kg once every 2 weeks and low-dose ipilimumab 1 mg/kg once every 6 weeks as 30-minute intravenous infusions until disease progression, discontinuation because of toxicity, death, withdrawal of consent, or study end. Dose interruptions of < 6 weeks were permitted to manage treatment-related adverse events (TRAEs).

At data cut-off (October 2019), 45 patients with MSI-H/dMMR mCRC who had not received prior therapy for metastatic disease were treated. Median age of treated patients was 66 years and 51% were male. BRAF and KRAS mutations were identified in 38% and 22% of patients, respectively. Median follow-up was 29.0 months. Objective response rate (ORR) and disease control rate (DCR) were 69% and 84%, respectively, with 13% complete response rate. Median duration of response was not reached. At data cut-off, 23 of 31 (74%) responders had ongoing responses, 71% of responders had a response lasting at least 12 months and 90% were alive. Among 43 response-evaluable patients, 84% had a reduction in tumour burden from baseline. A majority of these patients experienced a deepening of response with longer follow-up. With a minimum follow-up of 24.2 months, median progression-free survival and median overall survival were not reached (24-month rates, 73.6% and 79.4%, respectively). Clinical benefit was observed regardless of baseline demographic and tumour characteristics, including BRAF or KRAS mutation status. Patients with a BRAF or KRAS mutation had an ORR of 76% and 80%, respectively. In a post hoc analysis of 14 patients who discontinued treatment and did not receive subsequent therapy, 10 remained progression-free.

Patient-reported outcomes were stable over the treatment period. Any-grade treatment-related adverse events (TRAEs) were reported in 80% of patients, the most common being pruritus (36%), arthralgia (20%), and hypothyroidism (18%). Any-grade TRAEs leading to discontinuation were reported by 13% of patients, including one case (2%) each of grade 2 arthritis, congestive cardiomyopathy, and encephalitis; one case (2%) each of grade 3 gastroenteritis and increased blood creatinine; and one case (2%) of grade 4 respiratory failure. Of the 10 patient deaths, eight were because of disease and two were because of AEs unrelated to study treatment. Any-grade serious TRAEs occurred in 47% (skin), 29% (endocrine), 20% (gastrointestinal), 11% (hepatic), 4% (pulmonary), and 2% (renal) of patients.

In this first report of a dual immune-oncology combination as first-line therapy for MSI-H/dMMR mCRC, nivolumab plus low-dose ipilimumab demonstrated a robust clinical benefit characterised by an ORR of 69% (CR rate,13%), DCR of 84%, and durable responses after a median 29.0 months of follow-up. In addition, ORR benefit was observed in all evaluated subgroups, including BRAF or KRAS mutation status. Based on these promising data, randomised studies are warranted.