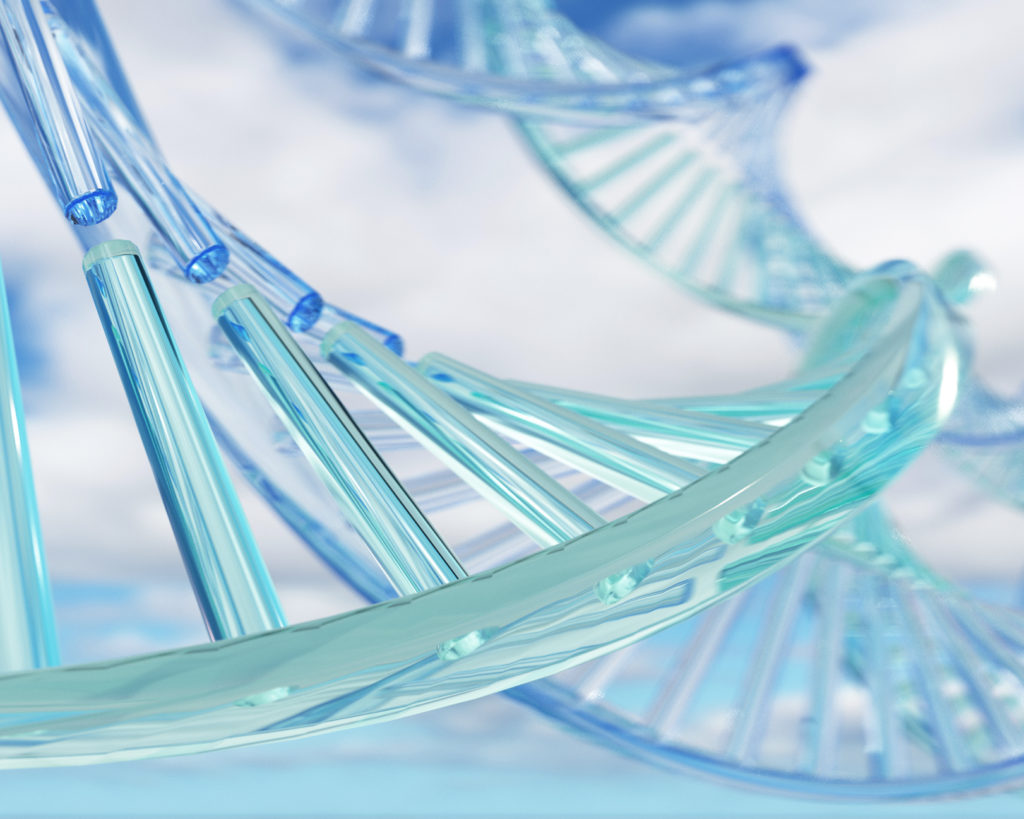 The importance of long non-coding RNAs (lncRNAs) in the adaptive immunity against cancer, through mediating the functional state of immunological cells, routes and genes, has been known for some time now. However, the possible association of lncRNA with clinical outcomes of immunotherapy in cancer treatments was not yet explored.

A newly published study by dr. Tunfang Yu and colleagues showed that classifying lncRNAs of cancer patients can help predict clinical outcomes such as overall survival (OS) and objective response rate (ORR) when they are treated with immunotherapy.1

While analysing the bladder cancer patients from the IMvigor210-study, it was possible to distinguish four different groups with a significant difference in OS (p=0.002). These groups were distinguished by possessing a functional or non-functional immune class, as well determing whether the amount of cytotoxic T-lymphocyte(CTL)-infiltration was high or low.

Based on the clinical immuno-subtype, the patients were divided into 2 different groups with a significant survival difference (HR: 0.65, 95% CI: 0.50-0.84, p=0.001). Surprisingly, patients with a longer survival showed a lower expression of immune cells, immune checkpoints and human leukocyte antigen, compared to patients with a shorter OS.

Knowledge on these 4 groups can be used in understanding the mechanisms used by cancer cells to escape immunologic destruction, but also in selecting the right patients for immunotherapy. Seeing immunotherapy can cause serious adverse events, and the fact that it is only effective in a specific patient population, makes it important to use biomarkers to select the patients with the highest chance of succeeding on the therapy. 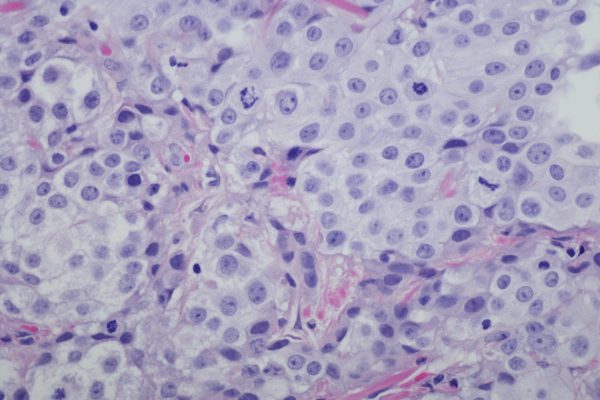 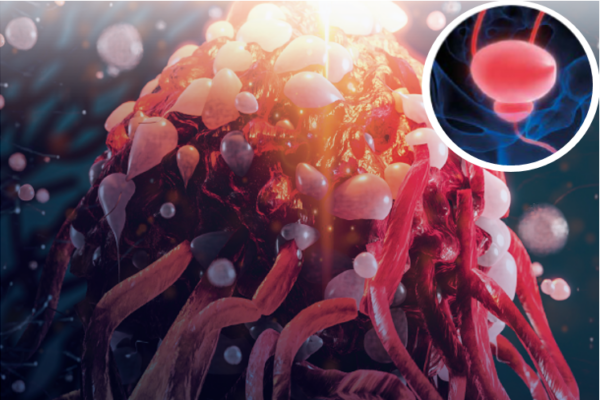 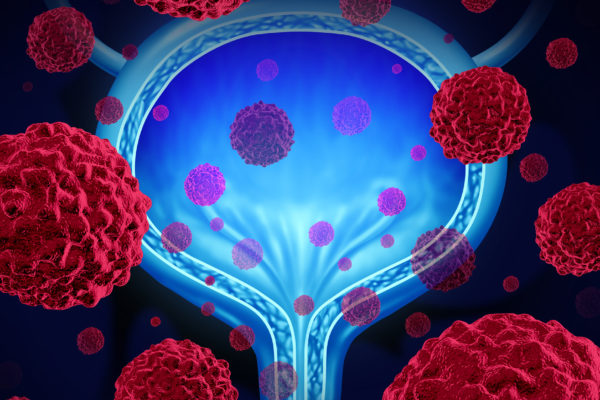