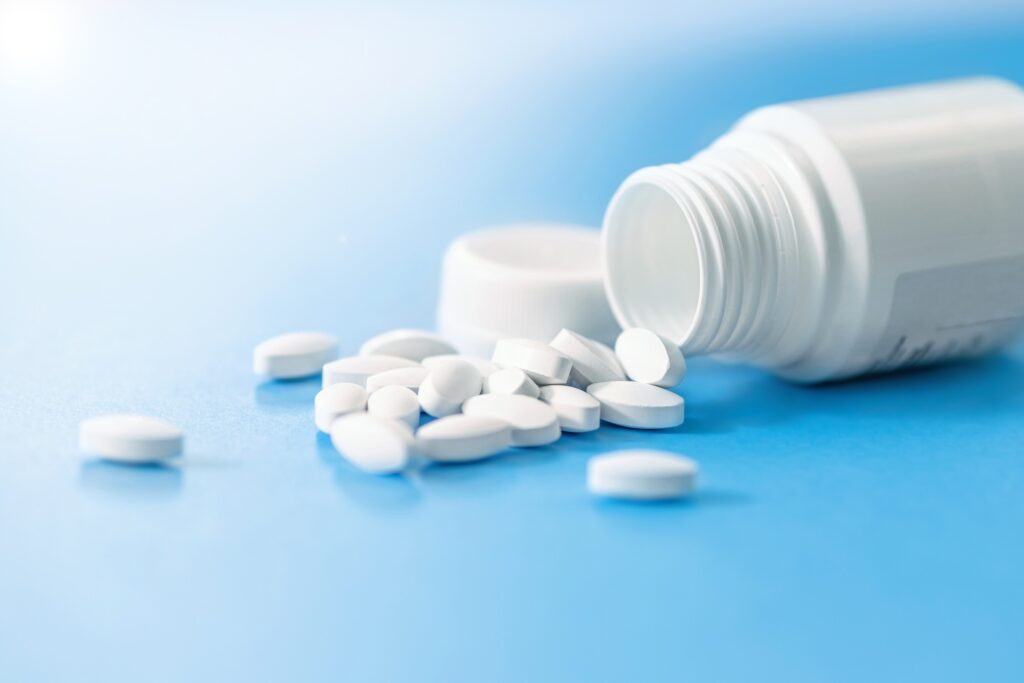 In a clinical trial setting, patients treated for first-line metastatic castration-resistant prostate cancer (mCRPC) have a median survival of approximately three years. Unfortunately however, in clinical practice, approximately half of these patients receive only one line of active therapy and have a median survival of less than two years. As such, there is a major unmet need to improve patient outcomes in the first-line mCRPC treatment setting. Preclinical studies have shown combined anti-tumour effect through interactions between poly(adenosine diphosphate–ribose) polymerase (PARP) and androgen receptor signalling pathways. PROpel now is the first phase III study to evaluate the combined effect of a PARP inhibitor (olaparib) plus a next-generation hormonal agent (NHA, abiraterone) in first-line mCRPC, irrespective of the patient’s homologous recombination repair gene mutation (HRRm).

PROpel is a global, randomised, double-blind phase III trial that included patients in the first-line setting of mCRPC. It was allowed for patients to have received docetaxel in the metastatic hormone sensitive prostate cancer (mHSPC) stage but no prior abiraterone was allowed. Other NHAs were allowed if they were stopped at least twelve months prior to enrolment. Patients were randomised (1:1) to receive olaparib (300 mg twice daily) or placebo, and abiraterone (1,000 mg once daily) plus prednisone or prednisolone (5 mg twice daily). The primary endpoint was investigator-assessed radiographic progression-free survival (rPFS) with multiple secondary endpoints, including overall survival (OS).

In total, 796 patients were randomised to olaparib plus abiraterone (N= 399) or placebo plus abiraterone (N=397). Baseline patient characteristics were well-balanced between study arms. Of note, patients with symptomatic disease and any site of metastases were allowed. Approximately 22% of patients received docetaxel treatment at mHSPC stage. As expected, roughly 28% of patients were HRRm. With regard to rPFS by investigator-assessment, there was a 34% reduction of progression or death with olaparib plus abiraterone (24.8 vs. 16.6 months, HR[95%CI]: 0.66[.54-0.81], p< 0.0001). Importantly, subgroup analyses demonstrated a consistent rPFS benefit across all subgroups, including patients with (HR[95%CI]: 0.50[0.34-0.73]) and without (HR[95%CI]: 0.76[0.60-0.97]) HRR mutations. A sensitivity analysis of rPFS by blinded independent central review was consistent with the primary analysis (HR[95%CI]: 0.61[0.49–0.74], p< 0.0001). Overall survival is currently still immature with 228 deaths (28.6%). However, a trend in OS favouring olaparib plus abiraterone was observed (HR[95%CI]: 0.86[0.66–1.12], p= 0.29). In addition, both time to first subsequent therapy or death and time to second progression or death were significantly delayed (p= 0.004 and p= 0.0184, respectively) upon treatment in the olaparib arm. In patients with measurable disease by RECIST v1.1 criteria at baseline (40.3% of patients), a 10% improvement in objective response rate with olaparib plus abiraterone was observed. Death due to an adverse event (AE) was reported in 16 patients (4.0%) in the olaparib arm and in 17 patients (4.3%) in the placebo arm. However, there was a relatively small increase in discontinuations for olaparib vs. placebo (13.8% vs. 7.8%) while discontinuation with abiraterone was similar between treatment arms (8.5% vs. 8.8%). The AE profile was consistent with the known toxicity profiles for the individual drugs. The most common grade ≥3 adverse event (AE) reported was anaemia (15.1% in the olaparib arm vs. 3.3% in the placebo arm). Cardiac failure and arterial thromboembolic events were balanced between the two arms. Importantly, in terms of quality of life there was no significant difference upon the addition of olaparib to abiraterone throughout the study.