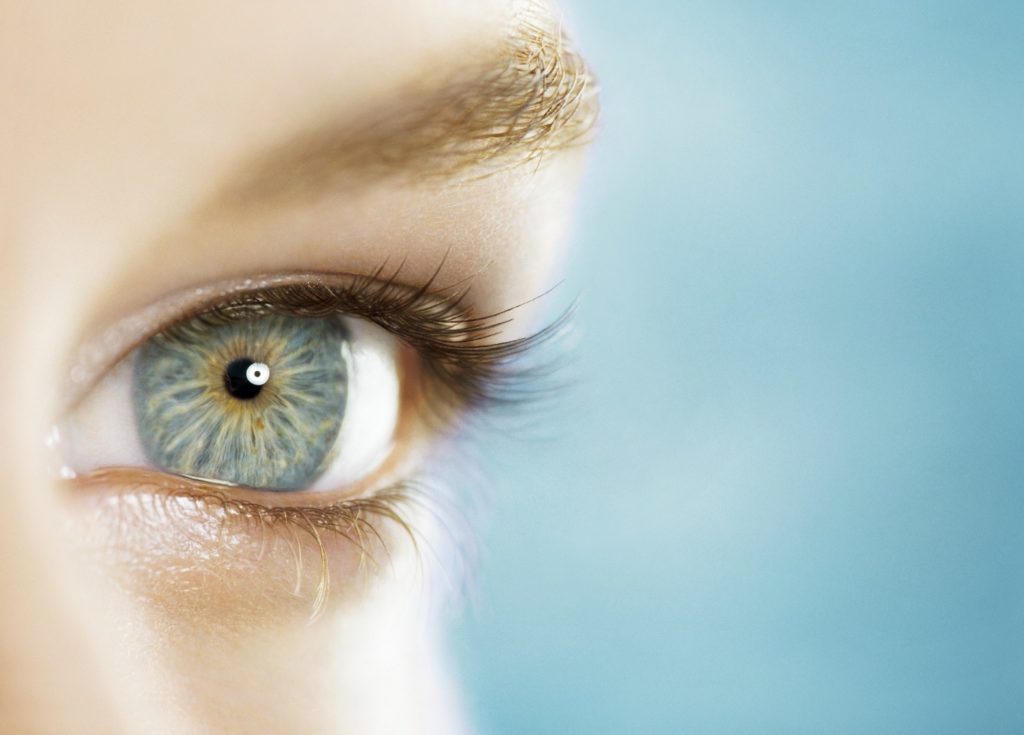 Uveal melanoma is the most common intraocular cancer in adults, representing approximately 3-5% of all melanomas. Although uveal melanoma arises from melanocytes, it is distinct from cutaneous melanoma and has different molecular drivers, metastatic patterns and tumour-immune microenvironment. These differences also contribute to its poor response to systemic treatment. The one-year overall survival (OS) is approximately 50% in patients with metastatic disease and data showing a proven OS benefit with a systemic treatment are lacking. Tebentafusp (formerly IMCgp100) consists of a soluble affinity-enhanced HLA-A*02:01– restricted T-cell receptor that is specific for the glycoprotein 100 (gp100) peptide YLEPGPVTA and is fused to an anti-CD3 single-chain variable fragment. In a previous phase II trial, monotherapy with tebentafusp demonstrated more promising OS than historical controls.  A multicentre, randomised phase III trial now compared tebentafusp with investigator’s choice of treatment as first-line systemic therapy in patients with metastatic uveal melanoma.

In total, 378 patients were randomly assigned in a 2:1 ratio to receive tebentafusp or the investigator’s choice of treatment with single-agent pembrolizumab, ipilimumab, or dacarbazine (control group). As intra-patient dose escalation of tebentafusp has previously demonstrated to reduce toxic effects, patients received intravenous tebentafusp at a dose of 20 μg on day 1, 30 μg on day 8, and 68 μg weekly thereafter. Patients were monitored overnight after treatment for the first three weeks during dose escalation. Treatment (except for ipilimumab, which was given for a maximum of four doses) was continued until the occurrence of radiographic progression, the development of unacceptable toxic effects, a decision by the investigator, or withdrawal of consent by the patient. In order to be eligible, patients were required to have histologic or cytologic confirmation of metastatic uveal melanoma, were at least 18 years of age and were HLA-A*02:01–positive. Furthermore, patients could not have received previous systemic or liver-directed therapy for metastatic disease, must have an ECOG performance- status score of 0 or 1 and had at least one measurable lesion, according to RECIST, version 1.1.2. Patients were stratified according to the lactate dehydrogenase level.

In this randomised, phase III trial, treatment with tebentafusp, a soluble T-cell receptor and CD3-directed bispecific fusion protein, was associated with longer overall survival than the investigator’s choice of therapy in HLA-A*02:01–positive patients with metastatic uveal melanoma.