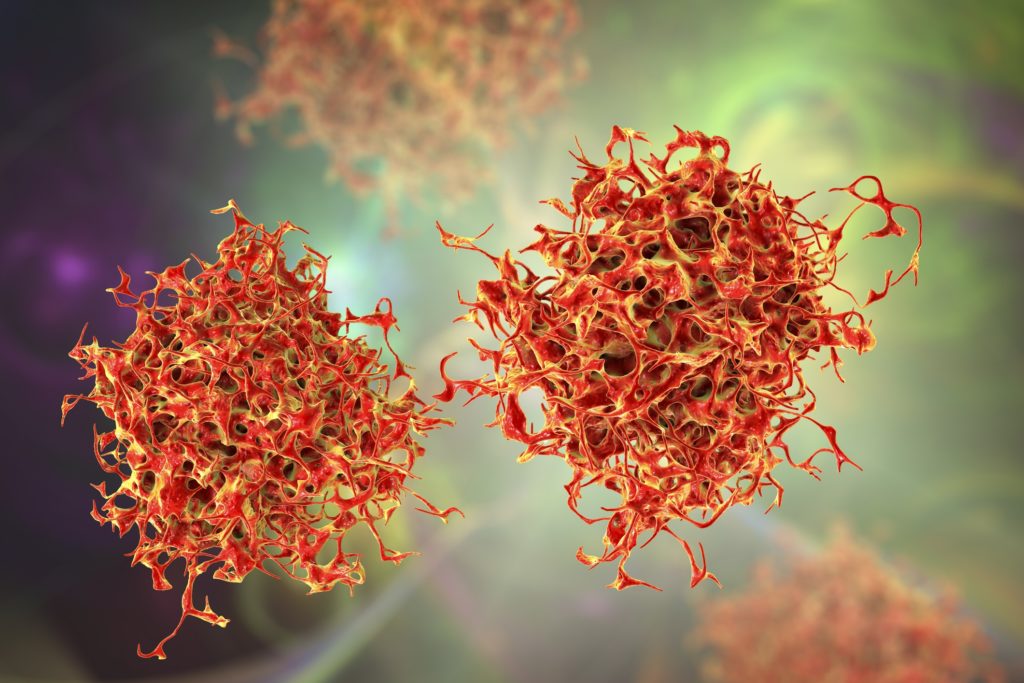 In the second interim analysis of the phase II Keynote-629 study, the robust antitumour activity of pembrolizumab was confirmed in patients with both locally advanced and relapsed/metastatic cutaneous squamous cell carcinoma. In addition, pembrolizumab demonstrated to be durable without unexpected safety signals.

Cutaneous squamous cell carcinoma (cSCC) is the second most common non-melanoma skin cancer (NMSC), representing approximately 20% of all NMSCs and 20% of all skin cancer-related mortalities. Long-term prognosis of metastatic disease is extremely poor, with 10-year survival rates <20% for patients having regional lymph node metastasis and <10% for those having distant metastases. Because of their high tumour mutational burden, NMSCs may be responsive to immunotherapy. In the first interim analysis of Keynote-629, pembrolizumab demonstrated clinically meaningful and durable antitumour activity with a manageable safety profile in patients with relapsed or metastatic (R/M) cSCC. Here, we report results of the second interim analysis of Keynote-629, including initial data for the locally advanced cohort.

KEYNOTE-629 is a phase II, multicentre, nonrandomised, single-arm, open-label trial conducted at 59 centres in 10 countries, including a LA cohort and a R/M metastatic cohort. Eligible patients were at least 18 years old and had histologically confirmed LA or R/M cSCC with measurable disease by blinded independent central review as per RECIST; version 1.1, and an ECOG performance status score of 0 or 1. Patients in the LA cohort were required to be ineligible for surgical resection, must have undergone prior radiation therapy (to the index site), or were deemed ineligible for radiation therapy. Patients in the R/M cohort had locoregionally recurrent disease not curable by surgery/radiation or distant metastatic disease. In March 2018, the protocol was amended to include first-line patients in the R/M cohort. Patients received pembrolizumab for up to 35 cycles (approximately two years) or until disease progression, unacceptable toxicity, consent withdrawal, investigator decision, or other discontinuation criteria were met.

In the LA cohort, 27 of 54 patients achieved a confirmed response, with an objective response rate (ORR) of 50.0%, including nine complete responses (16.7%) and eighteen partial responses (33.3%). Disease control rate (DCR) was 64.8% and the ORR was generally consistent across subgroups analysed. Most patients (83.3%) had a reduction in target lesion size from baseline, including 66.7% of patients who had at least 30% reduction. Median time to response was 2.6 months and median duration of response (DoR) was not reached. Median progression-free survival (PFS) was not reached and estimated PFS rates at 6 and 12 months were 60.9% and 54.4%, respectively. Of the 54 patients, 14 (25.9%) had died. Median OS was not reached and the estimated OS rate at both 12 and 18 months was 73.6%.

In the total population, grade 3-5 treatment-related adverse events (TRAEs) occurred in 11.9% of patients. Fourteen patients (8.8%) discontinued pembrolizumab because of TRAEs. Two patients died because of a TRAE, due to cranial nerve disorder (N=1) and immune-mediated colitis (N= 1). The most common TRAEs of any grade were pruritus (18.2%), fatigue (14.5%), asthenia (12.6%) and rash (10.7%). Immune-mediated AEs and infusion reactions occurred in 22.6% of patients and were mostly of grade 1-2 severity.