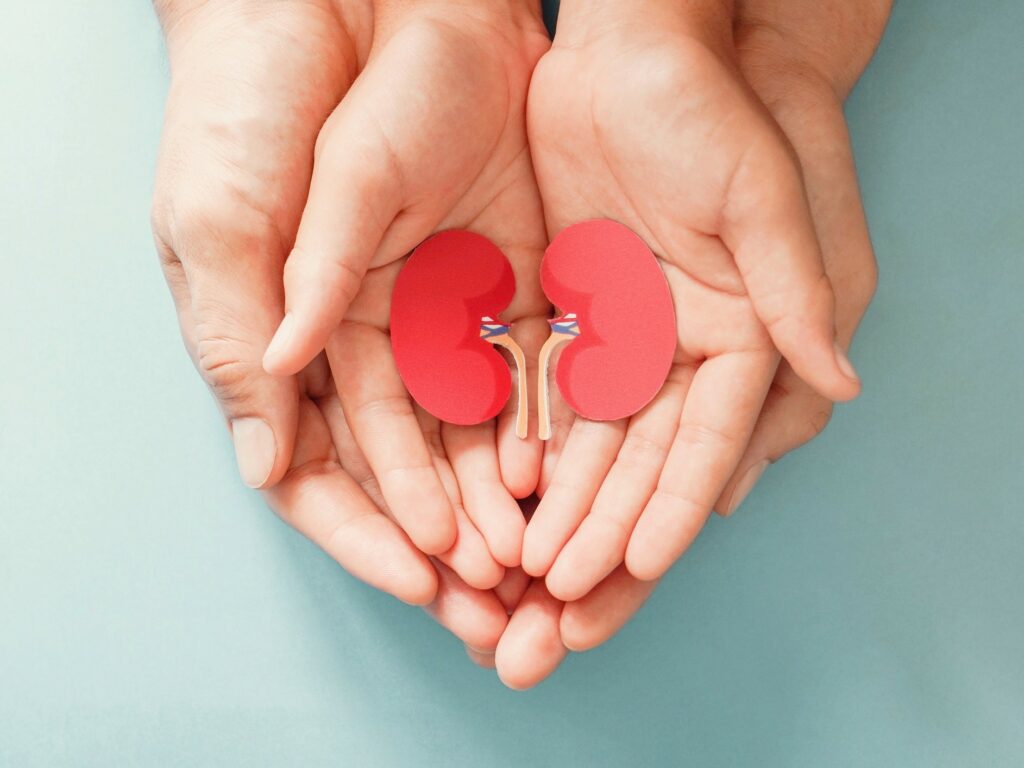 Updated results of the KEYNOTE-564 trial with 30 months of follow-up demonstrate that adjuvant pembrolizumab following a nephrectomy continues to demonstrate a consistent and clinically meaningful improvement in disease-free survival (DFS) compared to placebo in patients with renal cell carcinoma at a high or intermediate risk of recurrence. In addition, with longer follow-up, no new safety signals were observed.

Nowadays, the standard of care for patients with locoregional renal cell carcinoma (RCC) consists of a nephrectomy. To mitigate the risk for disease recurrence following a nephrectomy, several adjuvant treatment strategies are being explored. KEYNOTE-564 is a randomised phase III trial evaluating adjuvant pembrolizumab in RCC patients at intermediate-high or high risk of recurrence after a nephrectomy or following a nephrectomy and resection of metastatic lesions. Previous reports of this trial demonstrated that adjuvant pembrolizumab significantly improves the disease-free survival (DFS) compared to placebo, resulting in the EMA approval of pembrolizumab in this setting. Recently, updated results with a follow up of approximately 30 months were published.

KEYNOTE-564 included a total of 994 patients with histologically confirmed, clear cell RCC (pT2, grade 4 or sarcomatoid, N0 M0; pT3 or pT4, any grade, N0 M0; any pT, any grade, N+ M0; or M1 without evidence of disease after primary tumour and soft tissue metastases completely resected ≤1 year from nephrectomy). Within 12 weeks after nephrectomy, patients in the study were randomly assigned to receive either adjuvant pembrolizumab (200 mg every 3 weeks for up to 17 cycles) or placebo. The primary endpoint of the study was DFS by investigator assessment in all randomised patients, with overall survival (OS) as a key secondary study objective. In addition to this, the trial also looked at safety/tolerability as a secondary endpoint.

The median age of patients in the study was 60 years and 85% had an ECOG performance status of 0. Overall, 94% of patients had M0 disease while the remaining 6% presented with M1 with no evidence of disease (NED). Most patients (~83%) had no sarcomatoid features and three quarters of patients had a PD-L1 combined positive score (CPS) of ≥1. Almost 9 out of 10 patients had a T3 tumour and 94% did not have nodal involvement (N0 disease).

At data cut-off, the median follow-up of the published analysis was 30.1 months. The updated analysis confirmed the DFS benefit obtained with pembrolizumab with a hazard ratio (HR) of 0.63 (95%CI: 0.50−0.80; nominal P< 0.0001). The median DFS was not reached in either group. Importantly, the DFS seen with pembrolizumab proved to be consistent across subgroups, including patients with M0 disease with intermediate-high risk of recurrence (HR[95%CI]: 0.68[0.52−0.89]), M0 high risk of recurrence (HR[95%CI]: 0.60[0.33−1.10]), or M1 NED (HR[95%CI]: 0.28[0.12−0.66]). The benefit in DFS was also seen irrespective of the presence or absence of sarcomatoid features. The estimated DFS rate at 30 months was reported at 75.2% for patients treated with adjuvant pembrolizumab, exceeding the 65.5% estimated DFS rate in the placebo arm. At the time of the analysis, 66 OS events were observed, 23 in the pembrolizumab arm and 43 in the placebo arm, translating into a HR of 0.52 (95%CI: 0.31−0.86). However, the corresponding p-value of 0.0048 does not cross the statistical hypothesis testing boundary and additional follow-up is planned for this key secondary endpoint. The estimated OS rate at 30 months was 95.7% with pembrolizumab as compared to 91.4% for patients in the placebo arm.

Adjuvant pembrolizumab continues to demonstrate a DFS benefit over placebo in the treatment of patients with RCC at intermediate or high risk of recurrence and in patients with a M1 NED status following surgery. Moreover, no new safety signals emerged with longer follow-up. As such, these findings support the use of adjuvant pembrolizumab as a new standard of care in this setting.