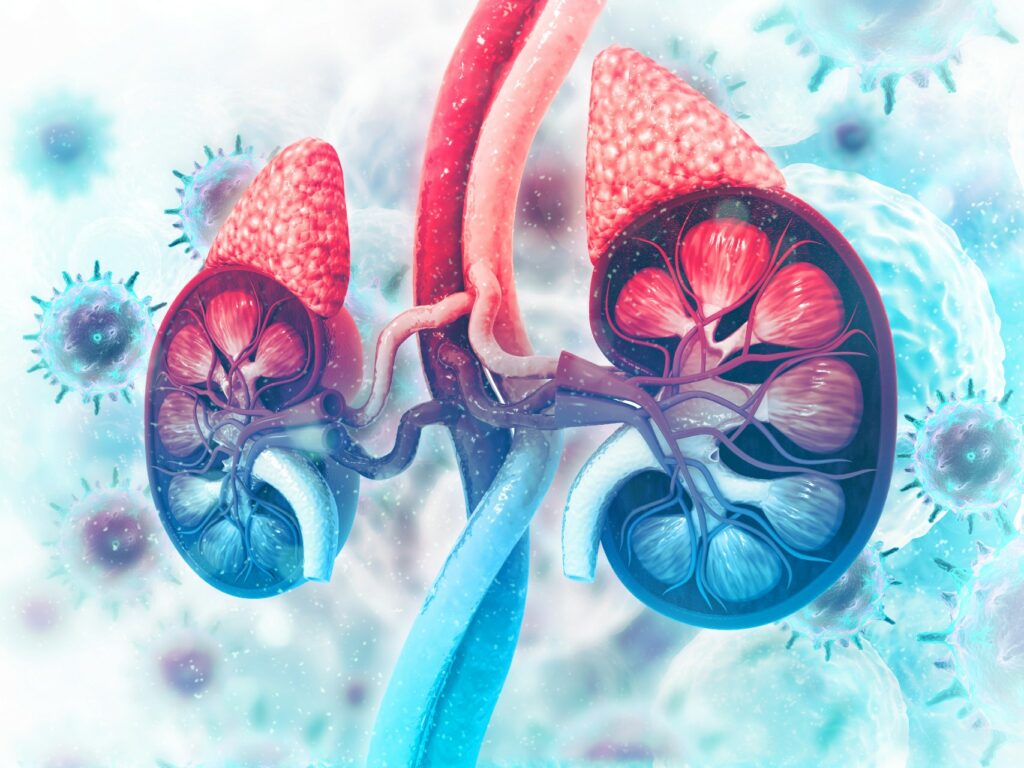 Despite 30 years of investigation, there is no appropriate post-nephrectomy adjuvant therapy for patients with clear cell renal cell carcinoma with an increased risk of recurrence. In KEYNOTE-564, pembrolizumab monotherapy showed to improve disease-free survival, overall survival data and other efficacy and safety endpoints as compared to placebo, supporting adjuvant pembrolizumab as a potential new standard of care in this population.

“Adjuvant treatment with tyrosine kinase inhibitors in patients with renal cancer and a high risk of recurrence did not improve overall survival. Pembrolizumab is the first treatment that improves disease-free survival (DFS) after a 30-month follow-up analysis. This seems to be molecule specific since other immunotherapies (e.g. atezolizumab, single-agent nivolumab or nivolumab plus ipilimumab) do not have a beneficial effect in terms of DFS in this patient population.”

Post-nephrectomy adjuvant treatment for renal cell carcinoma (RCC) has shown no consistent benefit despite 30 years of clinical investigation. Patients who are considered disease-free after nephrectomy are at the highest risk of recurrence during the first five years after surgery. Patients with localised RCC and high-risk features (higher tumour nuclear grade or presence of sarcomatoid features) or those with resectable soft tissue metastases at diagnosis (M1 stage disease) in addition to the primary renal tumour, could also benefit from adjuvant therapy. KEYNOTE-564 evaluated the use of pembrolizumab monotherapy vs. placebo after nephrectomy for participants with localised RCC or after nephrectomy and metastasectomy for participants with M1 stage RCC. After about 24 months of follow-up, this study showed improved disease-free survival with adjuvant pembrolizumab vs. placebo. The longer-term efficacy and safety results of KEYNOTE-564 with an additional follow-up of six months are here reported.

The  multicentre, double-blind, phase III KEYNOTE-564 trial enrolled adult patients  with clear cell RCC with an increased risk of recurrence. Eligible participants had undergone nephrectomy no longer than twelve weeks before randomisation, and had not received previous systemic therapy for advanced RCC. Participants were randomly assigned (1:1) to receive pembrolizumab (pembro) 200 mg or placebo intravenously every three weeks for up to seventeen cycles. The primary endpoint was disease-free survival (DFS). The key secondary endpoint was overall survival (OS). Other secondary endpoints were, among others, event-free survival (EFS), disease recurrence-specific survival 1 (defined as the time from randomisation to the first documented local disease recurrence) and 2 (defined as the time from randomisation to the first documented local recurrence with a visceral lesion or distant metastasis with a visceral lesion). Post-hoc exploratory endpoints included, among others, distant metastasis-free survival (MFS), time to first subsequent therapy or any-cause death and time to treatment discontinuation from adverse events (AEs). This study is still ongoing, but no longer recruiting.