Read online
Forgot Password? Not a member yet? Register here
News > Science > Personalized treatment based on size of cancer cells

Personalized treatment based on size of cancer cells 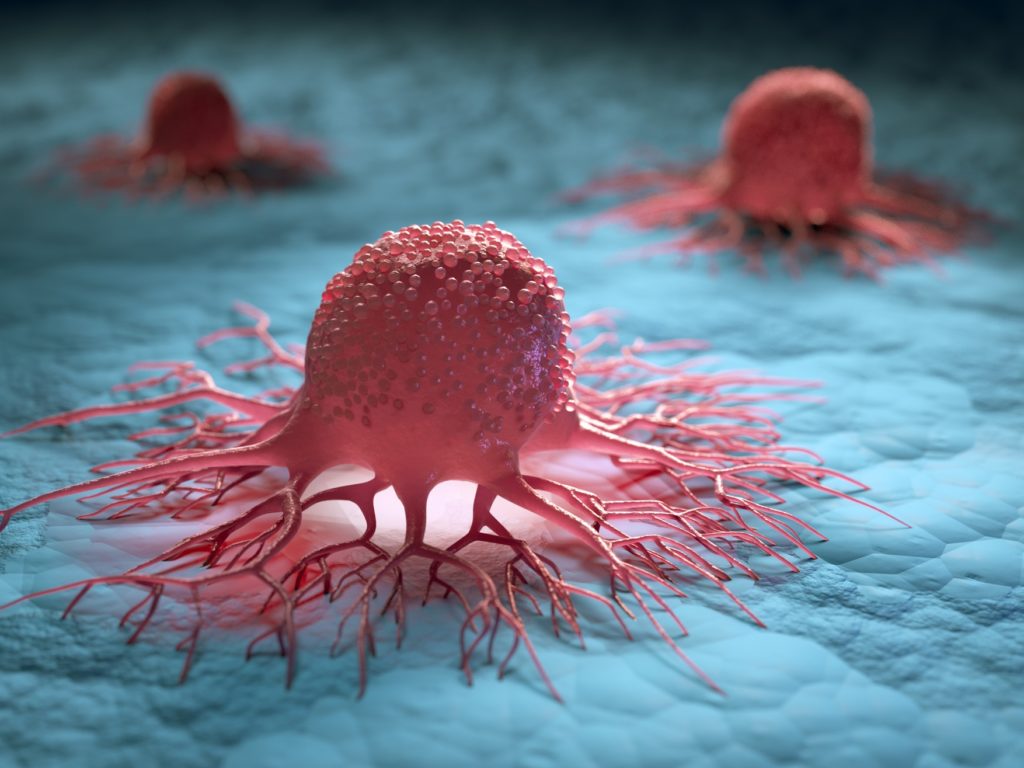 A recent study published in cell reports by Scott Manalis and colleagues have reported a new method for deciding the response of patients to a specific line of treatment. This method would help the doctors in swiftly choosing alternative treatment options for patients who are non-responsive to standard therapies.

The widely popular term ‘genomic precision medicine’ uses the idea of using tailored treatments for patients with pre-defined alterations in their genome. There are two limitations to this approach. Firstly, most cancers lack any genomic marker which can be used at all. Secondly, the success with druggable mutations has been relatively lower than expected. A complementary approach towards these limitations can be the concept of functional precision medicine wherein the tumour biopsies are taken from the patients, and used in the lab for testing the susceptibility towards a broad range of drugs. However, the biggest roadblock to such an approach has been the lack of any functional assays which can be easily used in daily clinical practice.

Scott Manalis’s lab has recently developed a new technology named suspended microchannel resonator (SMR). In this assay, the tumour cells derived from patient are isolated, exposed to drugs and then made into single cells which are then accurately weighed when passing through vibrating microchannels. The authors have used this technique in a retrospective study by comparing the functional drug susceptibility with clinical outcomes in glioblastoma patients.

Glioblastomas are highly heterogenous and aggressive tumours of brain with very poor outcomes in affected individuals. These cancers are a perfect system for testing a functional precision medicine approach as tumour derived biopsies can be efficiently cultured in laboratory conditions for longer duration without loosing any genotypic or phenotypic features of the tumour. Additionally, glioblastoma patients are treated with only one approved drug named Temozolomide (TMZ), to which only half of the patients respond. The sensitivity to this drug can be predicted based on a methylation status of a gene named MGMT, usually responsive patients have this marker. With SMR assay and using very few cells (2000), the authors were able to accurately predict if a patient would have responded to chemotherapy (TMZ) or not.

These results provide strong evidence supporting a functional approach in both presence and absence of any genomic marker in any type of cancer. Moreover, this high-throughput approach could be easily scaled up for testing a range of drugs and scoring their effect on the cell mass, giving advance information to the clinician about the predictive efficacy of a proposed treatment.

Based on these observations, the authors have designed a new way of testing a series of treatment options on patient derived cells well in advance, which may be given to the patient during due course of treatment. This would be extremely beneficial in choosing the best available treatment option for a cancer patient.