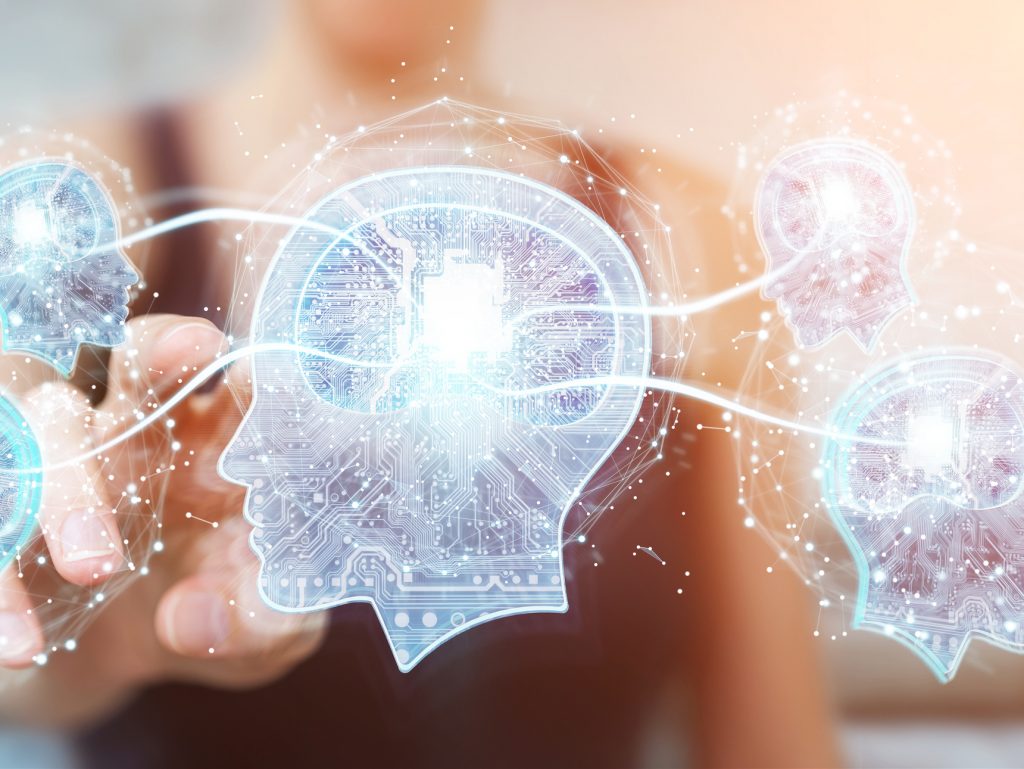 History of mental health issues might be negatively associated with cancer survival rates. These new findings were published in the British Journal of Cancer.

In 2016, 68,216 people were diagnosed with cancer, according to the Belgian Cancer Registry. Among these patients, most suffered from prostate cancer, breast cancer, colon cancer or lung cancer. It is expected these numbers will rise: people are getting older and lifestyles are deteriorating, thereby increasing the risk of cancer.

Smoking, drinking, unhealthy foods and lack of exercise are negatively linked to cancer prognosis. However, a recent study suggests a new factor contributing to the patients prognosis: mental health.

Researcher Zachary Klaassen and his colleagues, from Georgia Cancer Centre in Augusta (USA), investigated whether psychiatric disorders could influence cancer survival. 675,000 patients, with different types of cancers were monitored. Half of the patients consulted their doctor for a psychiatric evaluation, of whom 7,900 patients received immediate psychiatric help. In the five years prior to cancer diagnosis, about 4000 patients were admitted to the hospital because of psychiatric problems.

Although the study is observational, the researchers suggest a potential link between mental health problems and cancer survival. Patients who consulted their doctor for mental health issues, showed a five percent higher risk of cancer mortality. In those who received urgent psychiatric help, this risk grew to 36 percent. Finally, patients admitted to the hospital showed a 73 percent higher risk of dying from cancer.

A possible explanation for these observations could be an impaired defence mechanism of the body, as a result of prolonged stress exposure. Therefore, the researchers suggest that it might be smart to keep an eye on cancer patients with a history of mental health problems. 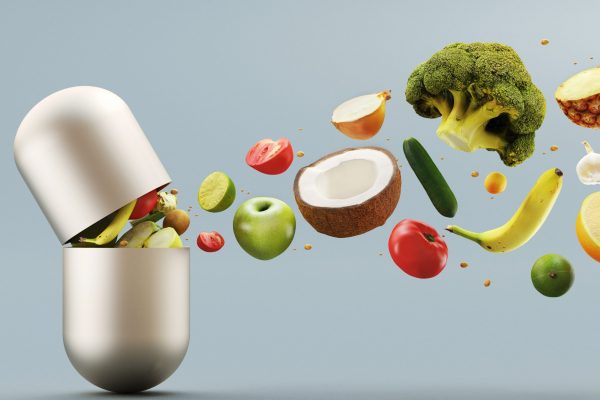