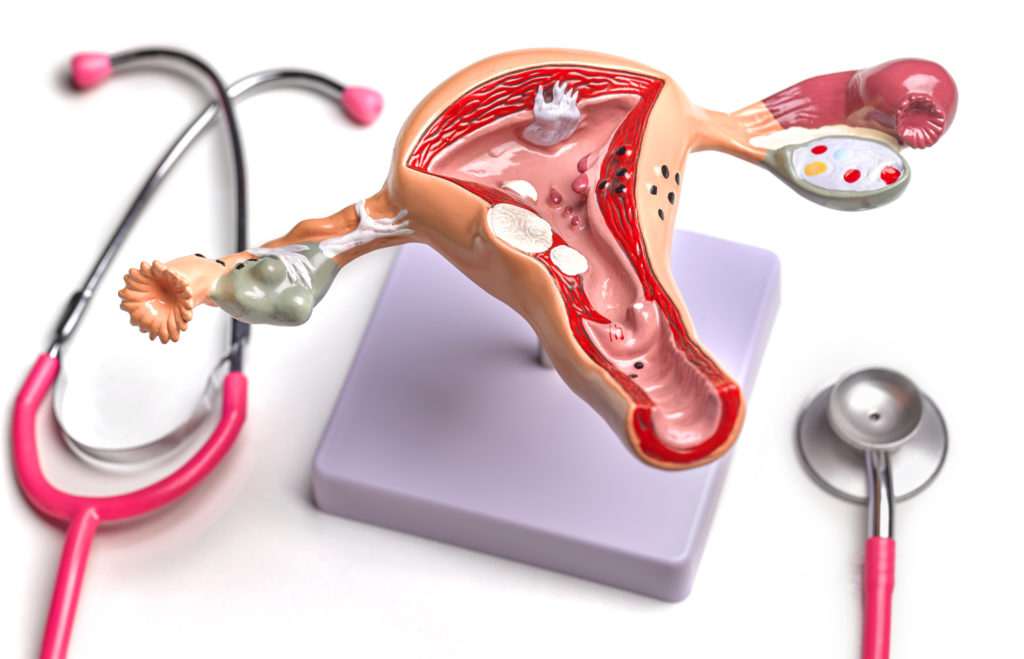 Dutch pharma company Byondis has announced that the first patients have started treatment in its Phase II study evaluating the safety and efficacy of its investigational antibody-drug conjugate (ADC) [vic-] trastuzumab duocarmazine (SYD985) in patients with HER2-expressing recurrent, advanced or metastatic endometrial (uterine) cancer. The trial will take place in 40 clinical sites in the United States, Europe and Asia-Pacific, and will be led from South Korea.

One of the study sites involved is the Yale Cancer Centre in the USA, where principal investigator professor Alessandro Santin, M.D. is considered one of the leading experts in the field of endometrial cancer research. He comments: “My team and I are excited to participate in the Phase II study of the investigational antibody-drug conjugate [vic-]trastuzumab duocarmazine in HER2-expressing advanced endometrial cancer. We had the opportunity to study the potential of SYD985 in our preclinical models for endometrial cancer and were impressed by its potential. This ADC combines the ‘double punch’ of anti-HER2 monoclonal antibody trastuzumab with a powerful duocarmycin-based cytotoxin – a combination that could prove beneficial for patients whose disease has progressed.”

The SYD985.003 trial is an open-label, single-arm study in patients with HER2-expressing recurrent, advanced or metastatic endometrial carcinoma. Eligible patients for this study should have progressed on or after first-line platinum-based chemotherapy. They will receive SYD985 once every three weeks until disease progression or unacceptable toxicity. Patients who have had two or more lines of chemotherapy for advanced/metastatic disease are not eligible.The study’s primary endpoint is objective response rate (ORR), which is the proportion of patients with an assessed best overall response of complete response or partial response. Secondary endpoints are: progression-free survival (PFS); overall survival (OS); and treatment-emergent adverse events (AEs).

The ADC [vic-]trastuzumab duocarmazine is comprised of the monoclonal antibody trastuzumab and a cleavable linker-drug called valine-citrulline-seco-DUocarmycin-hydroxyBenzamide-Azaindole (vc-seco-DUBA). The antibody part of SYD985 binds to HER2 on the surface of the cancer cell and the ADC is internalized by the cell. After proteolytic cleavage of the linker, the inactive cytotoxin is activated and DNA damage is induced, resulting in tumor cell death. SYD985 can be considered a form of targeted chemotherapy.

In traditional chemotherapy, a cytotoxin enters the bloodstream and moves through the body to kill rapidly dividing cells that are common in tumors. The problem is that it also attacks rapidly dividing cells in normal tissue, potentially resulting in severe side effects. Monoclonal antibodies are created to allow improved specificity by targeting receptors expressed on tumor cell membranes. To improve the cell-killing capability of antibodies, cytotoxic drugs can be attached to the antibodies using a linker molecule, forming antibody-drug conjugates or ADCs.

While earlier generation ADCs improved targeting and cell killing, they can be unstable in the bloodstream, and that can lead to premature release of the cytotoxic payload, impacting healthy tissue and narrowing the therapeutic window. Byondis’ next generation ADCs carry an intricate, inactivated cytotoxic drug that rapidly self-destructs in case it is prematurely released, limiting damage to healthy tissue and improving the therapeutic window.

Endometrial cancer is the second most common gynecologic malignancy worldwide, with an estimated 380,000 new cases and 90,000 deaths in 2018. Metastatic endometrial cancer remains incurable and is usually treated by platinum-based chemotherapy in a palliative setting. In Belgium, the national cancer register counted 1.394 new diagnoses of endometrial cancer in 2017. The average age of patients is 70 years, with 95% of all patients diagnosed 50 years old or more.