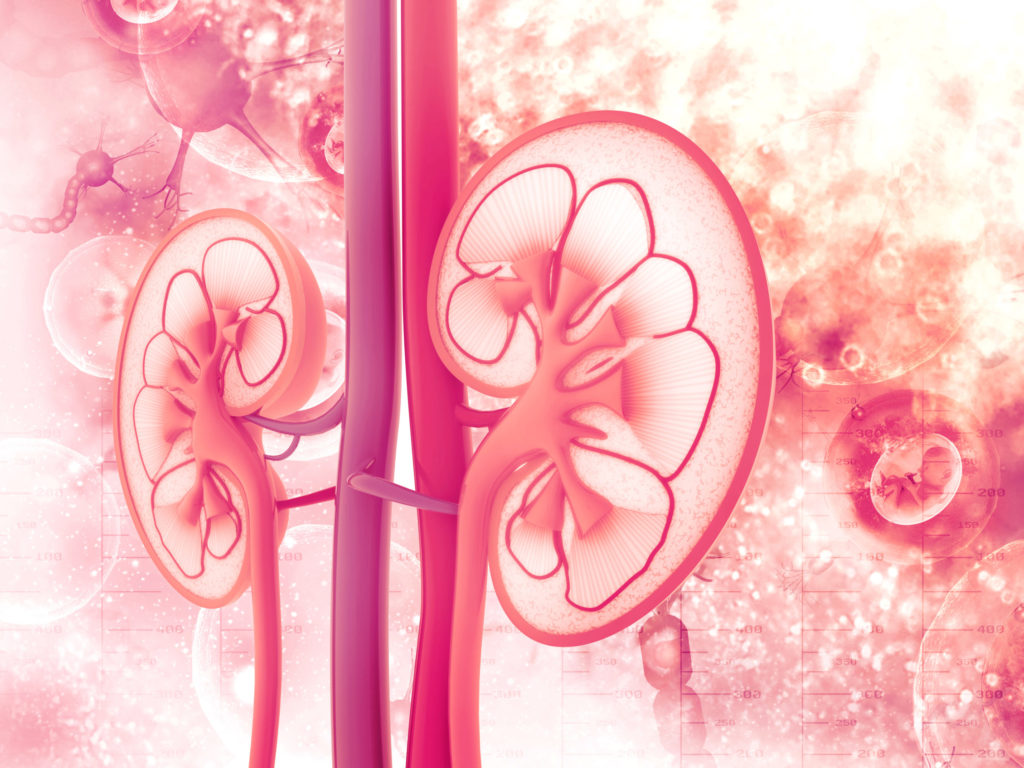 Renal cell carcinomas (RCC) are a type of kidney cancer with the ability to spread to other parts of the body (metastasize). The standard of care for RCC patients includes systemic therapy such as immunotherapy and targeted agents. Despite being highly efficient, these systemic therapies affect the whole body, and thus result in side effects such as toxicity. An alternative to systemic therapies is stereotactic body radiation therapy (SBRT) typically used for treating lung and prostate cancer patients. Using this non-invasive approach, it is possible to apply the local treatment at various metastatic sites. Researchers at the University of Texas MD Anderson Cancer Centre have investigated and reported the use of SRBT as monotherapy for oligometastatic RCC.

In this single-arm, phase-II, feasibility trial, 30 patients diagnosed with RCC, and having five or fewer metastatic lesions were enrolled from July 13, 2018, to Sept 18, 2020. The majority of the patients were men (24), along with six women, and with a median age of 65 years. Also, most of the participants were Caucasian (20) followed by patients with Hispanic (7), black (2), and native American (1) ethnicity. The primary end point of the study was progression free survival (PFS) and feasibility (all planned radiotherapy completed with less than 7 days of unplanned breaks). The SBRT was well tolerated among patients, all patients completed at least one round of radiation treatment without dose reduction or discontinuation due to toxicity.

To determine the efficacy of radiation treatment, researchers collected biopsies from 14 patients three months post-treatment. Almost half (6) of the patients tested negative for viable malignancy, and the remaining seven showed a meaningful reduction in cell proliferation (from 15% to 6% after treatment). Importantly, 23 patients (77%) did not receive systemic therapy at the end of the reported study period.

The main findings from the phase-II trial indicate that the SBRT monotherapy is feasible, and resulted in favourable outcomes for treatment of RCC patients with minimal side effects. The results from the trial suggest that the radiation therapy approach could be an attractive alternative to systemic therapies. Larger randomized trials are needed to further access the benefits and risks associated with SBRT monotherapy. 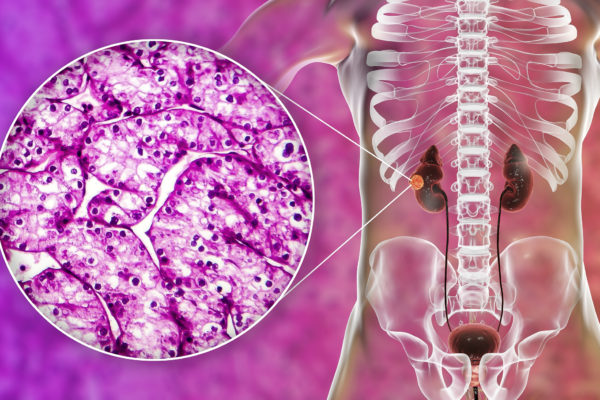 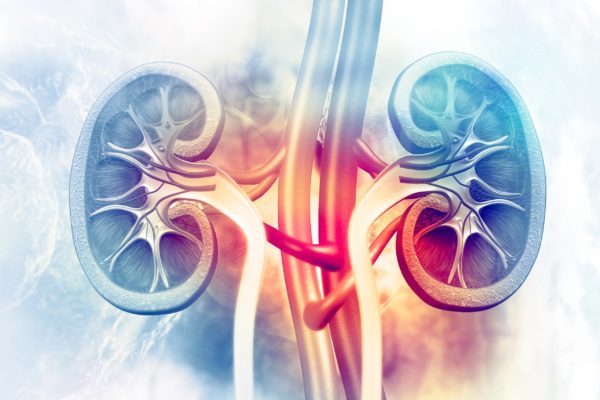 No survival advantage with atezolizumab plus bevacizumab in renal cell carcinoma