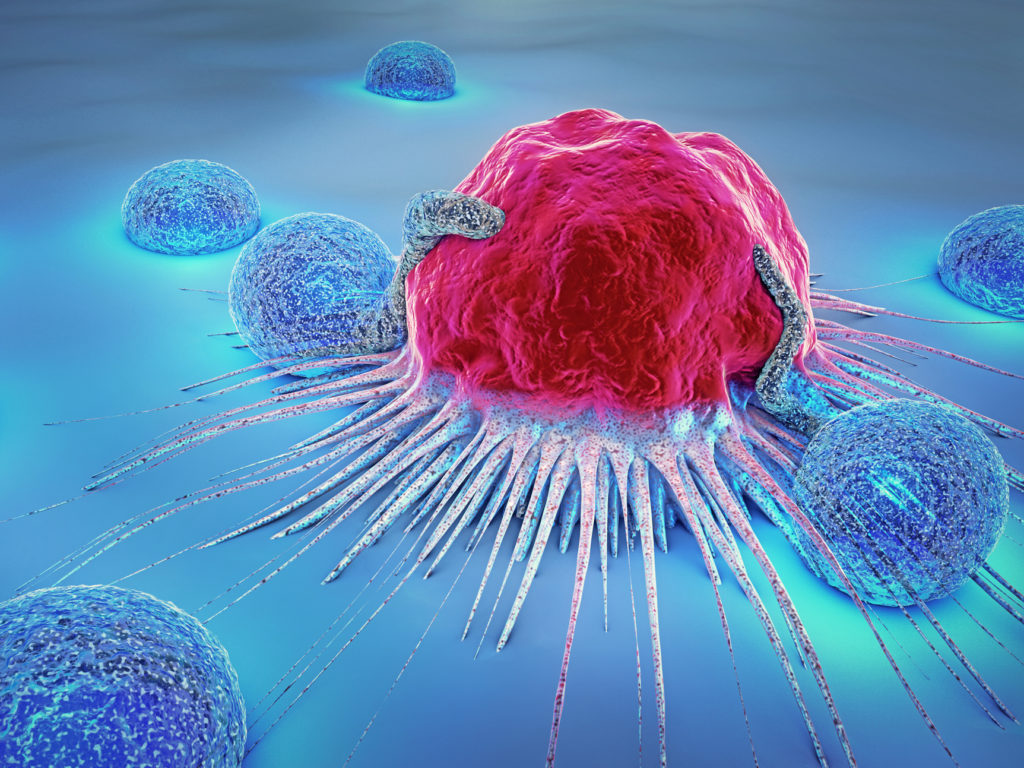 Radiofrequency ablation (RFA) for patients with bone metastases can provide quick pain relief that is sustained, even up to 12 months, according to new research presented recently at the Society of Interventional Radiology (SIR) annual meeting.

Treatments such as immunotherapy, targeted therapy are enabling cancer patients to live longer. However, disease progression can still occur in this setting and the incidence of bone metastases is generally increasing as a result. Bone metastases can significantly impact the patients quality of life, causing pain that can be difficult to manage. Furthermore, when bone metastases occur, effectively replacing bone tissue, structural weaknesses can arise within the bone, making the patient more prone to fractures. With this in mind, a prospective multicentre study across Europe and North America aimed to alleviate these symptoms and sequela through RFA and cement injections. This study enrolled 206 patients with various cancer types to receive palliative RFA, followed by cement injection into the bone for structural support. The most common cancer types were breast, lung and renal, with the majority of these patients receiving RFA for metastatic lesions in the lumbar and thoracic spine. Other regions treated included the iliac crest, periacetabulum, sacrum, or mixed vertebral and pelvic locations. Patients were assessed qualitatively for pain and quality of life across 12 months. RFA was found to be safe and effective, offering pain relief as soon as 3 days post-treatment. Furthermore, the pain relief was also durable, with 83% of patients reporting a clinically meaningful improvement in their pain up to 12 months after their RFA procedure.

Presenting at the SIR 2021 annual meeting, Dr. Jason R Levy of Northside Hospital, Atlanta, and lead researcher, explained “RFA uses radiofrequency waves to create heat and that heat kills the tumour cells and destroys some of the nerve fibres, both of which reduce or stop transmission of pain and signals of pain to the brain”. Traditional radiotherapy has previously been used for this purpose but can take “weeks to occur and in this palliative-care population that can represent a significant portion of the remaining life for these patients”.

However, although this study demonstrated the qualitative efficacy of this treatment in a variety of cancer types, caution should be exercised with this treatment, as the majority of patients in this study were treated for bone metastases in the spine, and not in the long bones such as the femur, tibia and humerus, which are at a greater risk of fracture.