Read online
Forgot Password? Not a member yet? Register here
News > Clinical Practice > Rapid Increase in the use of CDK4/6 inhibitors as treatment for HR+/HER2- advanced breast cancer 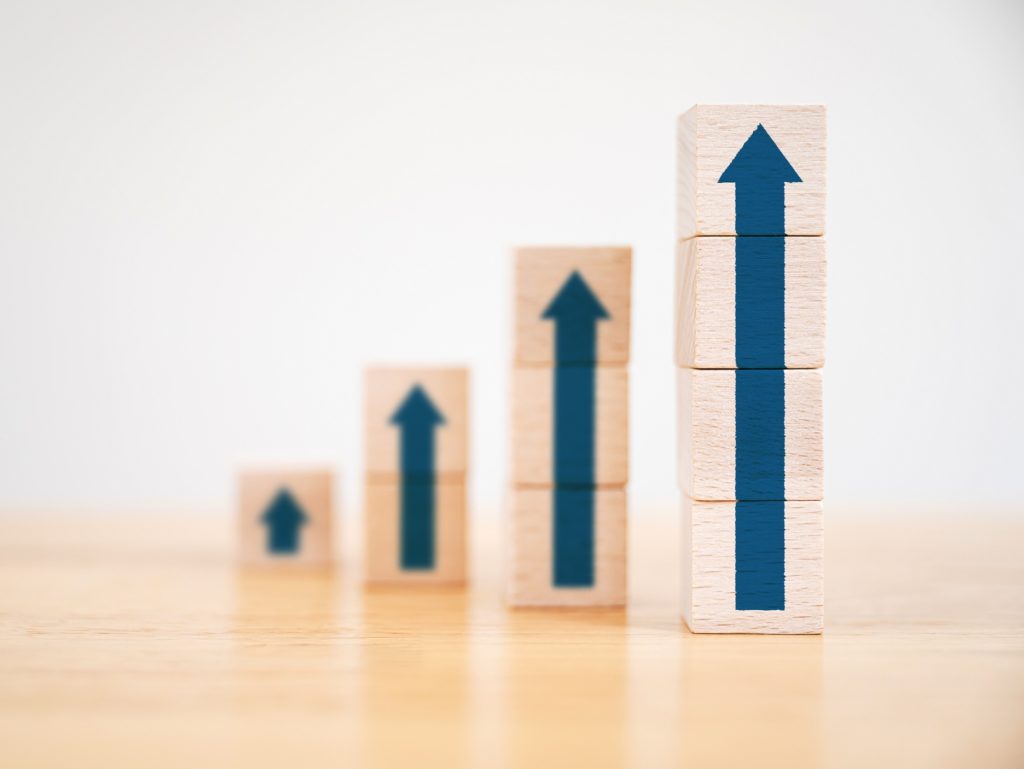 About two-thirds of advanced breast cancer (ABC) diagnoses are of the hormone receptor (HR) positive, human epidermal growth factor receptor 2 (HER2) negative (HR+/HER2–) subtype (HR+/HER2– ABC). For years, the best available treatment plan for HR+/HER2– ABC patients has been endocrine therapy (ET) followed by chemotherapy. In August 2017, cyclin-dependent kinase 4/6 (CDK4/6) inhibitors combined with ET was introduced in the Netherlands. According to a new study published in International Journal of Cancer, two years after its implementation, half of the newly diagnosed patients received CDK4/6 inhibitors instead of chemotherapy.

Usually ET results in the development of endocrine resistance. When this occurs, several lines of chemotherapy follow as escalation strategy. Therefore, new targeted therapies are being designed to prolong the efficacy of ET while targeting activated cell cycle pathways. CDK4/6 inhibitors halt the proliferation of breast cancer cells by arresting progression from the G1 to the S phase during cell division, as CDK4 and CDK6 are critical drivers for the stimulation of cell cycle transcription genes.

In the current study, the authors evaluated the implementation of CDK4/6 inhibitors and changes in treatment choices. In order to do this, all patients diagnosed with HR+/HER2– ABC in 2009 to 2018 in seven hospitals were selected from the Southeast Netherlands Advanced Breast cancer (SONABRE) registry. The 2-year cumulative use of CDK4/6 inhibitors since reimbursement date (August 2017) was assessed using a competing-risk methodology in two cohorts. The first cohort included patients with ABC diagnosis between August 2017 and December 2018. The second cohort included patients with ABC diagnosis between 2009 and August 2017, who were still alive on August 1, 2017. In addition, treatment choices in the first three lines of therapy in calendar years 2009 to 2018 were evaluated for the total study population.