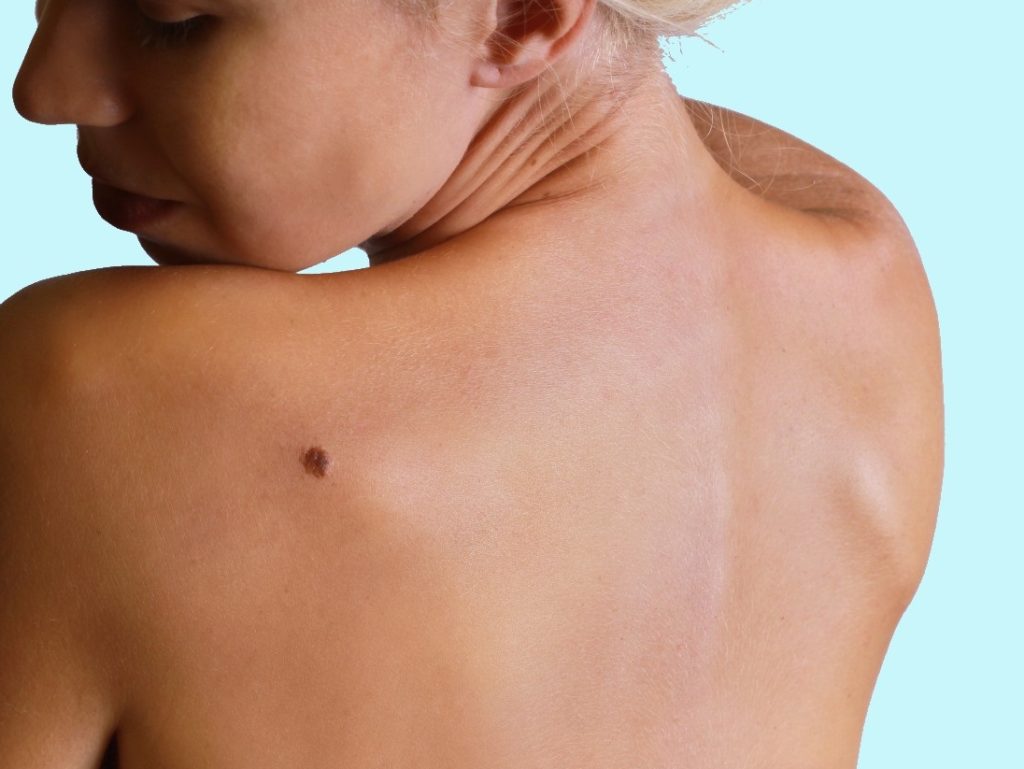 Evidence suggests that a large proportion of melanoma patients who are being treated with systemic therapy would have been excluded from the supporting registrational phase III trials. As a result, efficacy and survival outcomes are unknown in these patients. Real-world evidence shows that although these patients generally have worse survival outcomes than patients originally included in those trials, outcomes have improved in recent years as more systemic therapies become available.

A significant proportion of advanced melanoma patients are not represented in the pivotal phase III trials of the systemic therapy that they are prescribed.1 This includes patients with an ECOG score ≥ 2, and patients with auto-immune diseases and immunosuppression, amongst other exclusion criteria. As such, these patients are actually being treated without firm clinical evidence. Recently, a study enrolled 3,009 unresectable stage IIIc-IV melanoma patients from the Dutch Melanoma Treatment Registry, which was established in 2012 to gather patient outcome data for patients with melanoma. This real world data study aimed to determine the outcomes of patients who were not eligible for the original immunotherapy clinical trials, to identify prognostic factors for survival, predict the survival of prognostic subgroups and to produce a decision tree that incorporated prognostic factors to guide clinical decision-making.