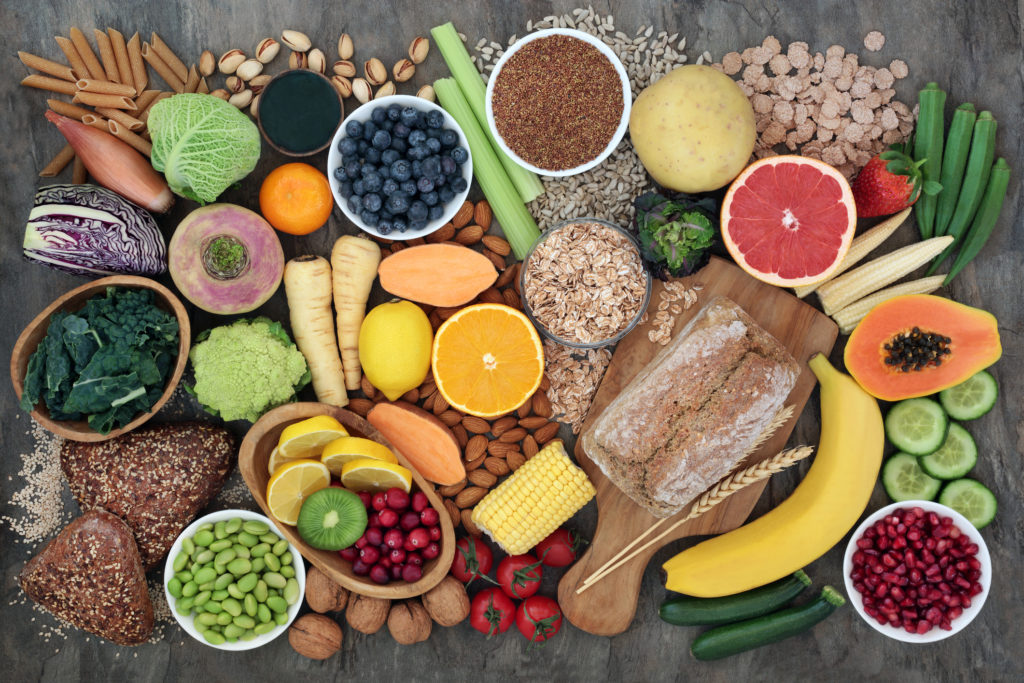 Is there a correlation between prostate cancer and diet? Several researchers suggest that this may be the case. Prostate cancer, especially in its more aggressive forms, is more prevalent in regions where a ‘Western’ diet is more common, being rich in meat and dairy. By contrast, prostate cancer incidence seems to be lower in regions where a produce-based diet is the norm. So far, there has been no conclusive evidence to prove or disprove the link between nutrition and prostate cancer. Recently, an American study investigated whether the MEAL-diet could have an effect on delaying tumour growth in men with an early stage of prostate cancer.

The MEAL (an acronym that stands for Men’s Eating And Living) diet was designed to benefit prostate health in middle-aged and older men. The diet is heavily plant- and vegetable-based, and also contains a lot of legumes and fibres. Consumption of meat, dairy and processed grains is limited.

In the ongoing phase III randomised clinical trial, that was conducted by J. Kellogg Parsons, MD, professor of Urology at the University of California San Diego School of Medicine and Moores Cancer Center, 464 men between 50 and 80 are included, who have been diagnosed with a low-grade prostate cancer, and who were under active surveillance rather than being treated with medication, radiotherapy or surgery. The researchers randomly assigned participants to telephone counseling about how to achieve the dietary MEAL goals or to a control group that received standard dietary advice for Americans.

Men in the MEAL-group were asked to eat 9 portions of fruit and/or vegetables daily, which is considerably more than the average 3 to 4 helpings that most Americans have. On top of that, the diet also prescribed 2 helpings of whole grains daily, as well as a helping of legumes. The men in the control group only received standard information about a healthy and balanced diet but were not encouraged any further.

This is an example of a daily menu according to the MEAL-diet, including 9 helpings of produces as well as whole grains and legumes.

The initial results of the MEAL-study show that men with prostate cancer can sustain a healthier eating pattern. However researchers have found no significant effect of the MEAL diet on two-year clinical progression among men on active surveillance for prostate cancer. Longer term benefits are still possible.

Read the original article on the trial in JAMA magazine here.