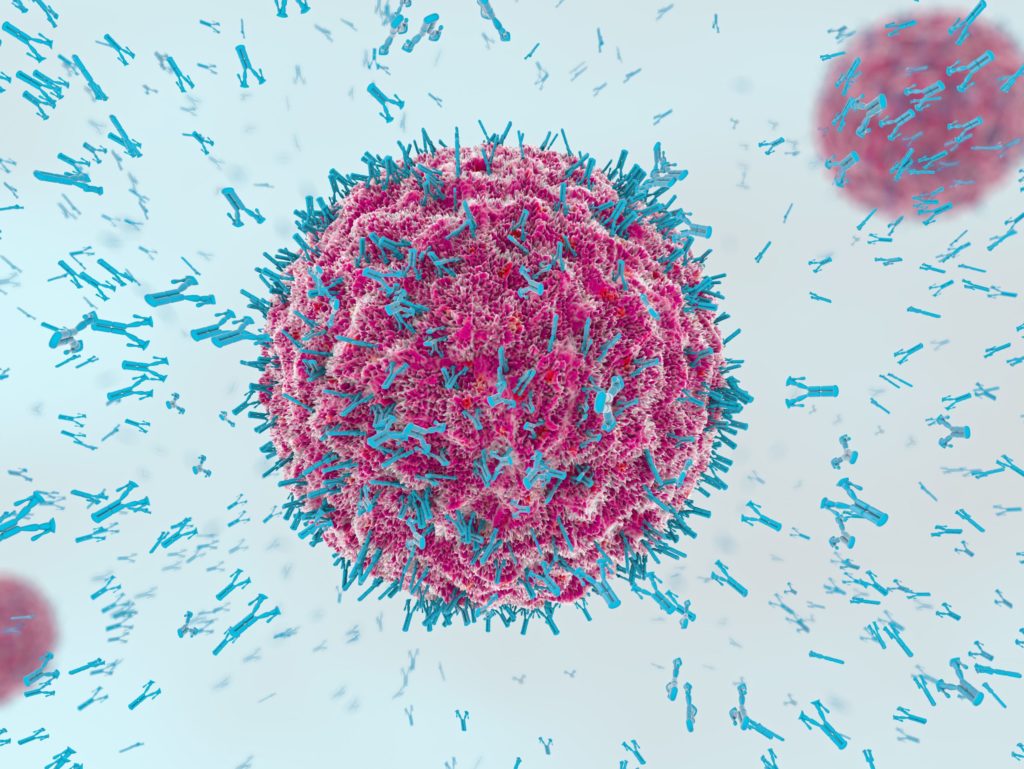 “This molecule is increasingly making its mark in several cancer types. This is particularly the case in patients with metastatic TNBC and urothelial carcinoma for whom further line treatment options are limited. This agent has the potential to address this medical need.”

The OSP cohort of this single-arm, open-label, multicentre phase I/II trial included 495 patients with metastatic epithelial cancer, who had relapsed or were refractory to at least one prior standard therapeutic regimen. Patients received intravenous infusions of SG at 8, 10, 12 or 18 mg/kg on days 1 and 8 in 21-day cycles until disease progression of unacceptable toxicity, death, or withdrawal of consent. UGT1A1 genotyping was performed but was not an eligibility requirement.

With respect to efficacy, this updated analysis confirmed the previously reported promising activity in patients with TNBC (N= 108; overall response rate [ORR]: 33.3%; median progression-free survival [PFS]: 5.6 months, median overall survival [OS]: 13.0 months) metastatic urothelial carcinoma (N= 45; ORR: 28.9%; median PFS: 6.8 months; median OS: 16.8 months) non-small cell lung cancer (NSCLC) (N= 54; ORR: 16.7%; median PFS: 4.4 months; median OS: 7.3 months). For patients with colorectal cancer (CRC; N= 31), oesophageal (N=19) and pancreatic ductal adenocarcinoma (PDA; N= 16) overall response rates (ORR) were low, at 3.2%, 5.3% and 0%, respectively. According to the study investigators, this low response rate may be related to the high rate of patients with prior irinotecan exposure. The median PFS in the CRC, PDA and oesophageal cancer patients were reported at 3.9, 2.0 and 3.4 months, respectively, with a corresponding median OS of 14.2, 4.5 and 7.2 months. Among patients with SCLC (N= 62), the clinical activity of SC was more pronounced with an ORR of 17.7% (all partial responses), with a corresponding median PFS and OS of 3.7 and 7.1 months, respectively. Of these patients, 34% had previous irinotecan exposure. Also in patients with endometrial cancer (N= 18) a promising ORR was found at 22.2% (median PFS: 3.2 months. OS: 11.9 months). Finally, an ORR of 9% was reported in patients with CRPC (N= 9), including 1 complete response.

This updated analysis SG confirms the toxicity profile of this agent with an AE profile that is fairly similar to that of chemotherapy. Efficacy was seen in several cancer cohorts, validating Trop-2 as a broad target in solid tumors.