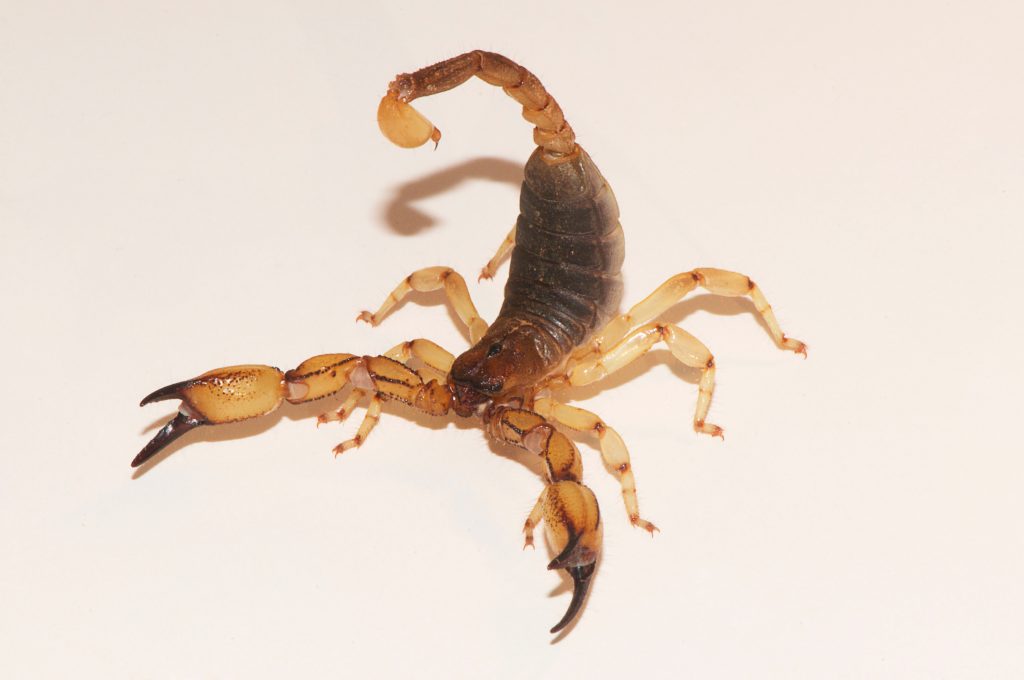 Glioblastoma is the most common type of primary brain tumour. Despite different treatment options such as chemotherapy, operations or radiotherapy, the survival chance of glioblastoma patients remains low. The primary reason for this is the heterogeneity of the tumour spread throughout the brain. A newly developed CAR T cell treatment shows promising results for treating glioblastoma tumours. In this treatment, the chimeric antigen receptor (CAR) was formed using a chlorotoxin targeting domain.1 The chlorotoxin peptide was placed in the area that usually the monoclonal antibody binds to. Results of the study were published in the journal Science Translational Medicine.

CLTX is an amino acid peptide that can be extracted from the venom of the death stalker scorpion, also known as Leiurus quinquestriatus. The death stalker is one of the most dangerous scorpions known to mankind, and its venom also binds to glioblastomas and other neuroectodermal tumours. The binding to non-malignant cells in the brain and elsewhere however stays minimal. When CLTX binds to the glioblastoma cells, migration and invasiveness are impaired.1 CLTX in itself is not venomous to the glioblastoma cells, so researchers came up with another way to use CLTX, namely by integrating it into CAR T cell therapy.

The so-called CLTX-CAR T was deployed at glioblastoma resections in the City of Hope Medical Centre in Los Angeles (USA). It became clear that the CLTX-CAR T bound to a large spectrum of glioblastoma cells. It did so more than other CAR T cell therapies that are currently being considered, such as those using the antigen IL13Rα2, HER2, EphA2 or EGFR.

Treatment with CLTX-CAR T caused tumour regression in the orthotopic xenograft glioblastoma tumour models. Furthermore, the therapy did not show observable acidity against non-malignant cells. It became clear that for effective targeting of the CLTX-CAR T cells, cell surface expression of matrix metalloproteinase-2 was necessary.

Now that the CLTX-CAR T seems to successfully bind to both cell lines and mouse models, clinical testing is the next step for the researchers. After approval of the FDA, the hospital is searching for possible candidates for the phase I study.2  These patients need an ECOG performance status of 2 or more, a Karnofsky performance status of 60% or more, and a life expectancy of 4 weeks or more. Patients with grade IV glioblastoma or grade II/III malignant glioma with radiographic progression (consistent with stage IV) are admissible for the study.

The website kanker.be / cancer.be provides a wealth of information on glioblastoma and other types of brain cancer and their treatment. 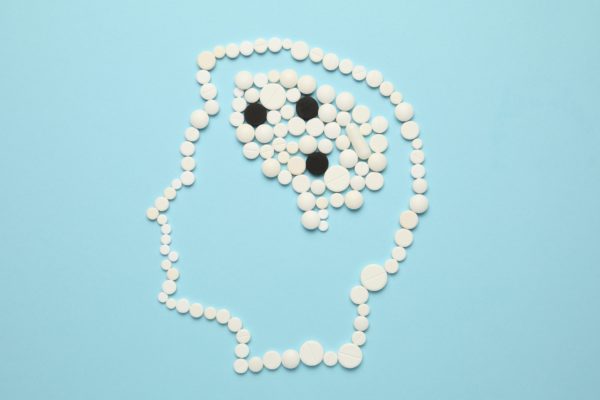 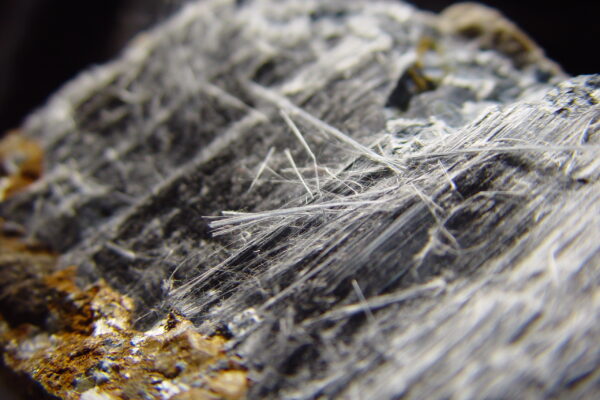