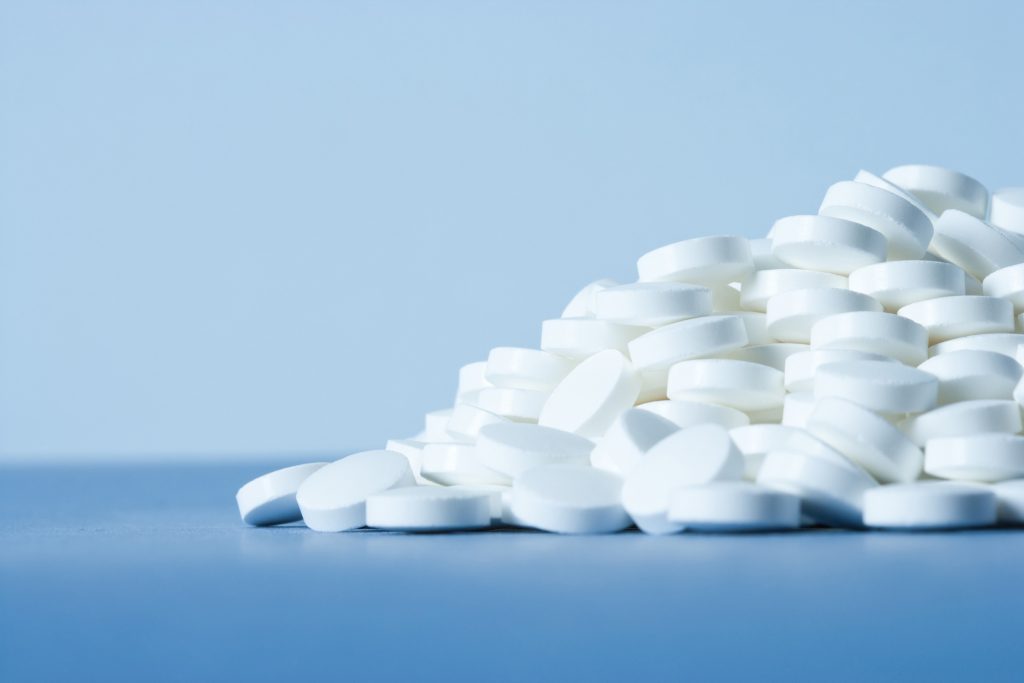 The MONARCH 2 trial showed a statistically and clinically meaningful 9.4 months improvement in overall survival when the CDK4/6 inhibitor abemaciclib was added to fulvestrant in pre-, peri- and postmenopausal women with HR positive, HER2 negative advanced breast cancer who progressed while receiving endocrine therapy. The addition of abemaciclib to fulvestrant also resulted in a 60% delay in the time to chemotherapy. In fact, the median time from study entry to the start of chemotherapy for patients treated with abemaciclib plus fulvestrant was longer than 4 years, which is a very relevant finding for patients.

In recent years, CDK4/6 inhibitors have emerged as a standard of care for patients with HR positive, HER2 negative advanced breast cancer. Abemaciclib is a selective CDK4/6 inhibitor with continuous, twice daily, oral administration. Results of the phase III MONARCH 3 trial established the combination of abemaciclib with an aromatase inhibitor as a standard of care in the first-line treatment of women with advanced HR positive breast cancer, while MONARCH 2 did the same for the combination of abemaciclib with fulvestrant in patients who progressed on previous endocrine therapy (ET). In MONARCH 2, the addition of abemaciclib to fulvestrant resulted in a significant improvement in the progression-free survival (PFS; median 16.4 vs 9.3 months; HR [95% CI]: 0.553 [0.449-0.681]; p<0.001) and a significant increase in the proportion of patients with a treatment response (objective response rate [ORR]: 48.1% vs 21.3%). During a presidential session at the 2019 annual ESMO meeting the long awaited results with respect to overall survival (OS) of this trial were presented.

In MONARCH 2, 669 HR positive, HER2 negative advanced breast cancer patients were randomized (2:1) to receive abemaciclib 150 mg BID (continuous schedule) in combination with fulvestrant 500 mg (N=446) or placebo plus fulvestrant (N=223) in the same dosing. Patients were stratified for metastatic site (visceral, bone only, or other) and ET resistance (primary or secondary). The study enrolled pre-, peri- and postmenopausal patients who were not previously treated with chemotherapy and who did not receive more that 1 line of ET in the advanced setting. The primary endpoint of MONARCH 2 was PFS, with OS as a key secondary objective. In addition to this, time to chemotherapy was included as an exploratory endpoint.

Approximately 60% of patients enrolled in MONARCH 2 received their most recent ET in the (neo)adjuvant setting, while only 40% received ET for their metastatic disease. Three-quarters of patients had progesterone-receptor positive disease, 60% had an ECOG performance status of 0 and 80% was postmenopausal at the start of the trial. Visceral metastases were present in approximately 55% of the study participants; while about a quarter of patients had bone only disease at baseline.

The most common grade 3/4 adverse events in the abemaciclib group were neutropenia (29.7%), diarrhea (14.5%) and leukopenia (11.1%). No new safety signals were reported in this follow-up analysis.

The addition of abemaciclib to fulvestrant provided a significant OS improvement of 9.4 months in patients with HR positive, HER2 negative advanced breast cancer who progressed on prior ET, regardless of their menopausal status. This OS benefit was consistent across all subgroups, including patients with poor prognostic factors. Importantly, abemaciclib also significantly delayed the time to chemotherapy by 60%. No new safety signals were discovered and a continued follow-up of MONARCH 2 is ongoing to further characterize the OS benefit and the exploratory endpoints.