Read online
Forgot Password? Not a member yet? Register here
News > Medical Research > Smokers may have mutations protecting them from lung cancers

Smokers may have mutations protecting them from lung cancers 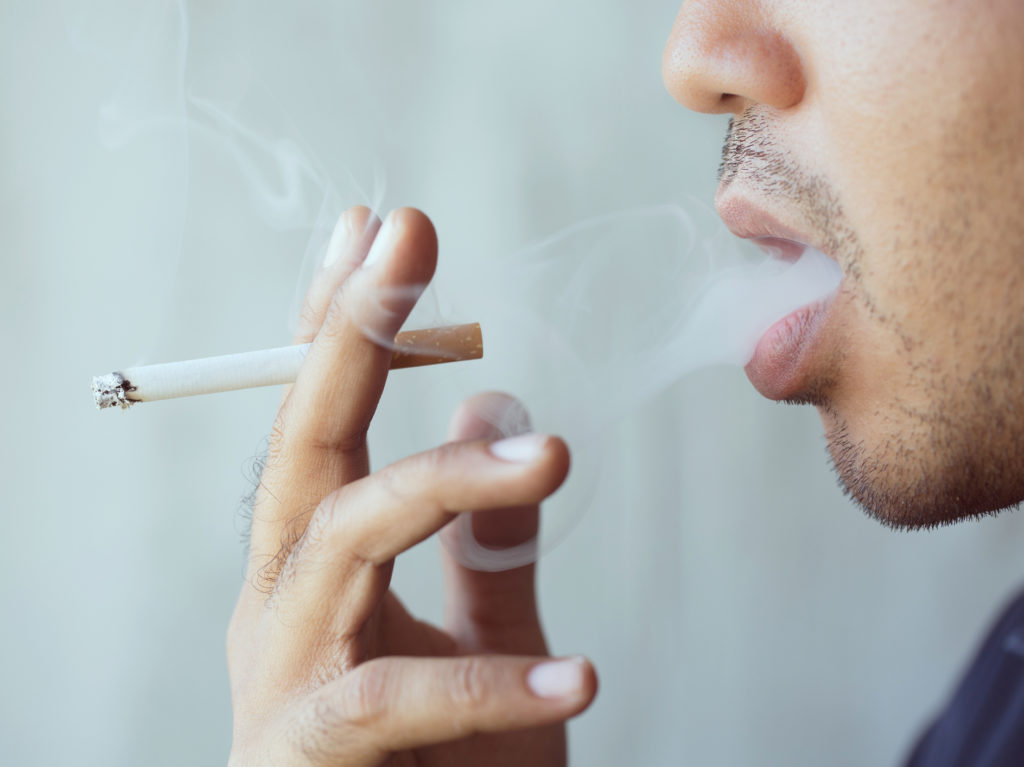 Researchers from the Albert Einstein College of Medicine have found that some smokers may have mechanisms that protect them from lung cancers by limiting cancer-causing mutations. The findings of this study were recently published in the reputed journal Nature Genetics.

Smoking is the leading cause of lung cancers. It is believed that smokers acquire mutations in the DNA over time, resulting in full-blown cancer disease. However, some individuals do not develop the illness despite smoking. It is tough to determine and quantify these mutations over time.

The scientists have performed single-cell whole-genome sequencing of proximal basal cells from 33 participants. The study compared the mutational profile of 14 individuals (age 11-86) who never smoked with 19 smokers (age 44 to 81) who smoked a maximum of 116 pack-years (One pack-year of smoking is defined as one pack of cigarettes smoked per day for one year).

The study found that mutations (insertions, deletions and single-nucleotide variations) were accumulated in individuals with age. More mutations were observed in the lung cells of smokers than the non-smokers. These observations corroborate earlier findings that smoking increases lung cancer risks due to the high frequency of mutations.

Another exciting observation from the study was that the number of DNA mutations in lung cells increased linearly with the smoking years. However, this increase stopped after 23 years of exposure. Contrary to expectations, the heaviest smokers did not have a high number of mutations. The data suggests that such individuals may have survived despite heavy smoking by suppressing the further accumulation of DNA mutations. It indicates that such individuals have a very efficient and robust DNA repairing system detoxifying the effects of smoke.

These findings provide clues for new research. “We now wish to develop new assays that can measure someone’s capacity for DNA repair or detoxification, which could offer a new way to assess one’s risk for lung cancer,” said Jan Vijg, PhD, co-senior author of the study.