THE CHANGING LANDSCAPE OF NEOADJUVANT THERAPY IN RECTAL CANCER 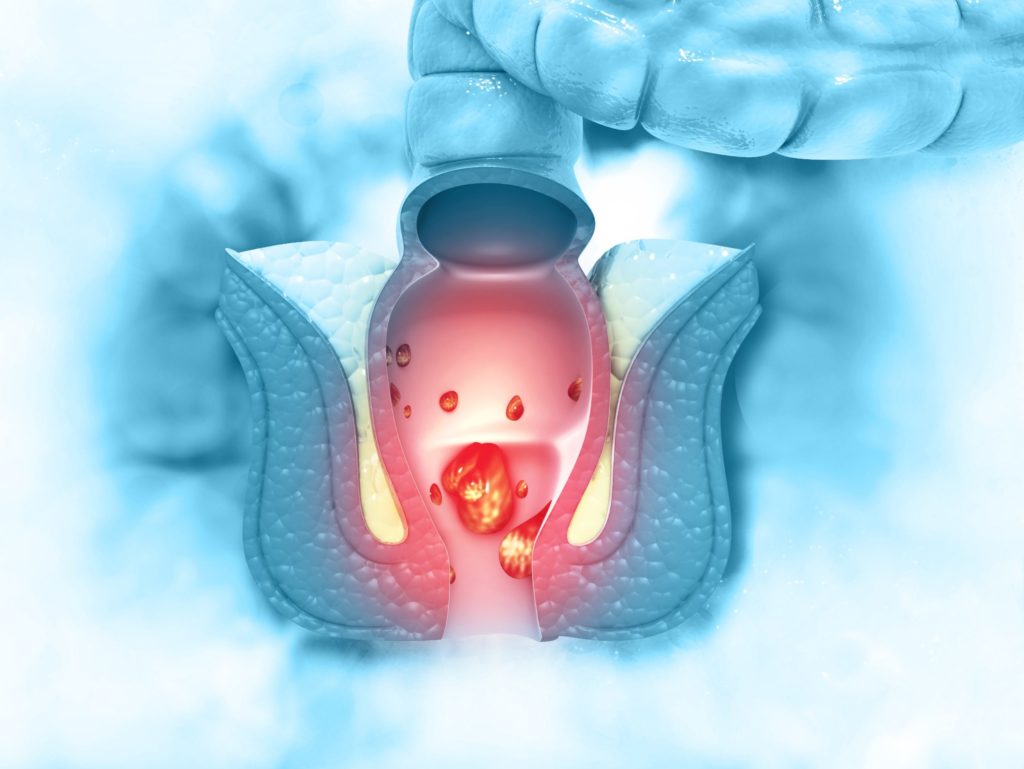 Proximal rectal cancer now describes the distal tumour border being below the level of the sigmoid take-off. Conversely, a distal rectal cancer is defined as the distal tumour border being below the levator insertion. In recent years, several organ preservation treatment protocols have emerged as a viable strategy for some patients. This approach became established when it was found that for patients who achieve a pathological complete response (pCR) (pT0N0) with neoadjuvant chemoradiotherapy and radical resection, the 5-year recurrence-free survival (RFS) rate was 90.5%.17 A retrospective analysis of the international Watch & Wait Database found that 880 patients with a clinical complete response who did not undergo surgery, had a 5-year disease-free survival (DFS) of 94%. As such, these patients may be suitable candidates to forego surgery. Importantly, should a recurrence occur, these patients still have the option of salvage surgery.18

Morbidity can be high following partial or total mesorectal excision, particularly in the setting of low anterior resection syndrome (LARS). As a result, administering adjuvant therapy in this post-surgical setting can be difficult and sub-optimal. To address this issue, total neoadjuvant treatment strategies have been developed. Recently, two clinical trials have published encouraging data in this regard (Figures 2 and 3).

Published in 2020, the phase III RAPIDO trial randomised 912 rectal cancer patients with high-risk features (e.g. T4a/b or N2 disease, extramural vascular invasion, mesorectal fascia involvement or enlarged lateral lymph nodes) to receive an experimental protocol consisting of a short-course of radiotherapy (5×5 Gy), followed by six cycles of CAPOX or nine cycles of FOLXFOX4, followed by a subsequent total mesorectal excision (TME). Alternatively, patients could also receive SoC chemoradiotherapy, followed by TME and optional adjuvant chemotherapy. At three years, the rate of diseaserelated treatment failure (DrTF) was significantly lower with the experimental protocol compared to the SoC arm (23.7% vs. 30.4%. HR[95%CI]: 0.75[0.60–0.96], p= 0.019). Moreover, the experimental protocol also led to a significantly lower rate of distant metastases (20.0% vs. 26.8%. HR[95%-CI]: 0.69[0.54–0.90], p= 0.005). This study reported a pCR rate of 28% with the experimental protocol supporting the use of this neoadjuvant treatment strategy.19

Similar findings were reported in the phase III PRODIGE-23 trial. This trial randomised 231 patients with rectal adenocarcinoma and high risk features such as cT3/cT4 disease, to receive six cycles of mFOLFIRINOX, followed by five weeks of chemoradiation, TME and a further six cycles of mFOLFOX or four cycles of capecitabine or a control regimen consisting of standard chemoradiation, followed by TME and twelve cycles of mFOLFOX6 or eight cycles of capecitabine. At three years, a DFS rate of 75.7% and 68.5% was observed with the experimental and control arms, respectively (HR[95%CI]: 0.69[0.49–0.97], P= 0.034).20 These results should encourage treatment centres to develop localised neoadjuvant protocols, which can be adapted in the event of new clinical trial data, and to the comorbidities and expectations of the patient.

The current protocol used by UZ Leuven was presented, as an example. In this centre, patients with early distal tumours are offered full thickness excision, primary resection or intentional watch & wait plus chemoradiation, with the goal of achieving a pCR. For advanced distal tumours, a modified RAPIDO schedule is being used. Early proximal tumours can be treated with primary resection, while advanced proximal tumours are being treated with either neoadjuvant chemotherapy and radical surgery, or surgery followed by adjuvant chemotherapy. Additionally, MSI status is considered in these individualised management plans, as MSI-H patients do not typically respond to chemo- or radiotherapy. FOLFIRINOX is also considered in young/fit patients with large bulky tumours. Adjuvant chemotherapy is considered if the patient proves to have been understaged following surgery, or in settings of uncomplete remission or tumour regrowth.

In a subsequent round-table discussion, various considerations surrounding these new concepts were clarified. The panel identified the use of neoadjuvant chemoradiotherapy, followed by chemotherapy as the best treatment modality for organ preservation. FOLFIRINOX is best suited for patients who have bulky tumours and a good performance status, while the RAPIDO protocol of 5×5 Gy, followed by six cycles of CAPOX chemotherapy was believed to be the appropriate regimen for most patients. Determination of T3 subtype can also be difficult in clinical practice, and a consensus was found that small T3 tumours should receive potent, local therapy with chemoradiation. In contrast, in case of larger T3 tumours it seems best to adhere to the RAPIDO protocol. Overall, patients with early tumours potentially benefit most from surgery, given their high chance of an R0 resection. In contrast, residual disease may still be present following chemoradiation. The variation in neoadjuvant protocols between the PRODIGE and RAPIDO trials, in relation to their comparative efficacy, was also discussed. Ultimately, it is not possible to determine which protocol is more efficacious, although it was explained that the decrease in distant metastases is likely the result of to the earlier administration of chemotherapy in RAPIDO.

Conversely, it was acknowledged that the rate of local recurrence was higher in the experimental arm of the RAPIDO trial, possibly due to the extended chemotherapy regimen (nine cycles of FOLFOX4), allowing for repopulation by chemo resistant clones. In this respect, it was suggested that six cycles of chemotherapy might be the better choice. Although radiotherapy did not feature in the Leuven protocol, it was acknowledged as being beneficial for local control. There was also a general consensus on the fact that chemotherapy should be used for systemic control, radiotherapy for local control, and that total neoadjuvant treatment should be used when there is a concern for both local and systemic control. Finally, limitations of current evidence were identified, such as the lack of prospective evidence of organ preservation strategies, the role of immune checkpoint inhibitors in rectal cancer, molecular subtyping, and the move towards separate treatment protocols for proximal and distal rectal tumours in clinical trials.