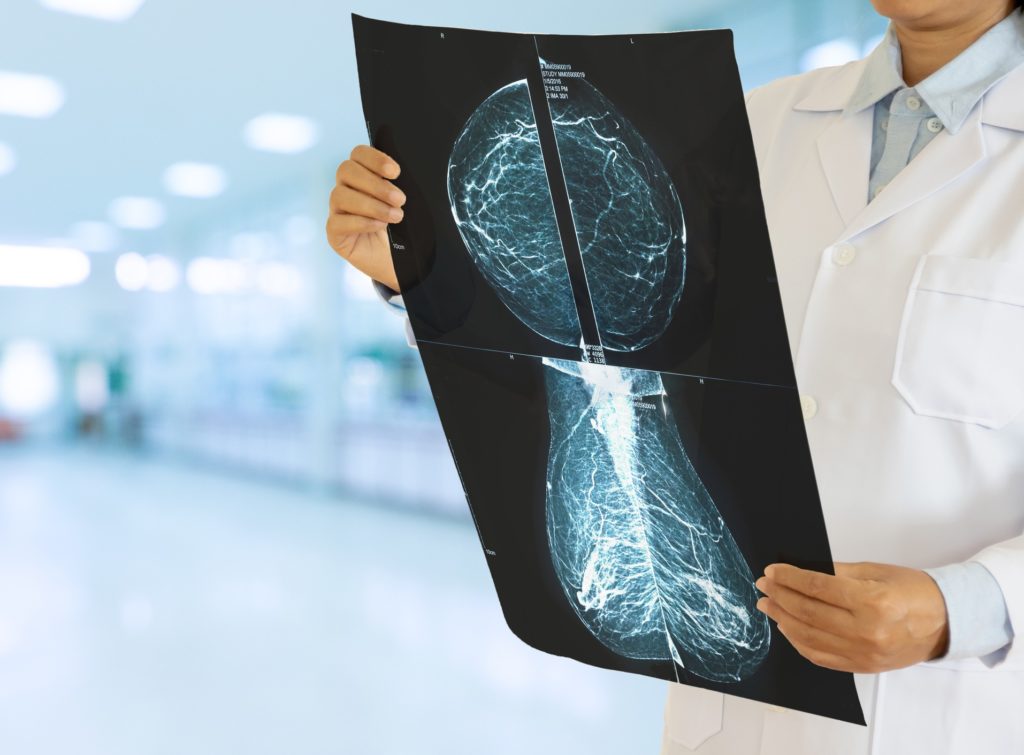 For postmenopausal women with hormone-receptor–positive breast cancer, the most effective duration for adjuvant therapy with an aromatase inhibitor remains unclear. The SALSA trial now demonstrated that in women who had received 5 years of adjuvant endocrine therapy, extending hormone therapy by 5 years provided no benefit over a 2-year extension but was associated with a greater risk of clinical bone fractures.

Luminal breast cancer (BC) is the most frequent molecular subtype of BC. Although adjuvant endocrine therapy (ET) has led to improved survival outcomes, these patients will always carry a lifetime risk of recurrence, with more than half the recurrences diagnosed after the first 5 years. Therefore, extending the duration of adjuvant endocrine therapy appears to be reasonable. Aromatase inhibitors (AIs) are generally considered to be more effective than tamoxifen for the first 5 years of adjuvant therapy; however, consecutive administration of tamoxifen and aromatase inhibitors represents an alternative. After initial treatment with tamoxifen for 5 years, the addition of extended therapy has resulted in 40% longer disease-free survival than the use of placebo or no extended treatment. In contrast, the benefit of extending aromatase-inhibitor therapy for 5 years beyond the original 5-year regimen is less well established. Therefore, the phase III SALSA trial prospectively aimed to investigate whether an additional 2 years or 5 years of anastrozole therapy would result in better outcomes after the initial 5 years of endocrine therapy in postmenopausal women with hormone-receptor–positive breast cancer.

This randomised, multi-centre trial enrolled (1:1) 3,484 postmenopausal women with HR+ BC, who had received 5 years of adjuvant ET (tamoxifen, AI, or both) to receive either an additional 2 or 5 years of anastrozole therapy (1 mg daily). Key eligibility criteria included stage I, II or III BC without evidence of recurrence. The primary endpoint was disease-free survival (DFS) and the primary analysis included all the patients who were still participating in the trial and who had no recurrence 2 years after randomisation (i.e., when treatment in the 2-year group had ended). Key secondary endpoints included overall survival (OS) and rates of contralateral breast cancer, second primary cancer and clinical bone fracture.

Both groups had well-balanced baseline characteristics. The median age was 64 years of age, 72.3% of patients had tumours that were smaller than 2cm, 66.3% had node-negative disease and 19.4% had high-grade tumours. Both oestrogen and progesterone receptor-positive disease was found in 77.3% of patients and 79.7% had been treated with breast-conserving surgery. A further 28.8% received neoadjuvant chemotherapy and 80.1% had received adjuvant radiotherapy. In total, 51% of the primary-analysis population had received tamoxifen alone for the initial 5 years whilst 7.3% had received an aromatase inhibitor only and 41.7% had received an aromatase inhibitor in combination with tamoxifen.

For postmenopausal women with HR+ stage I-III BC, an additional 5 years of adjuvant anastrozole therapy, after 5 years of ET therapy, does not provide a significant survival advantage over an additional 2 years of anastrozole therapy. Furthermore, treatment in the 5-year group resulted in a greater risk of bone fractures, compared to those who received anastrozole for 2 years. “Based on the results of the SALSA trial, we can conclude that more is not always better.” 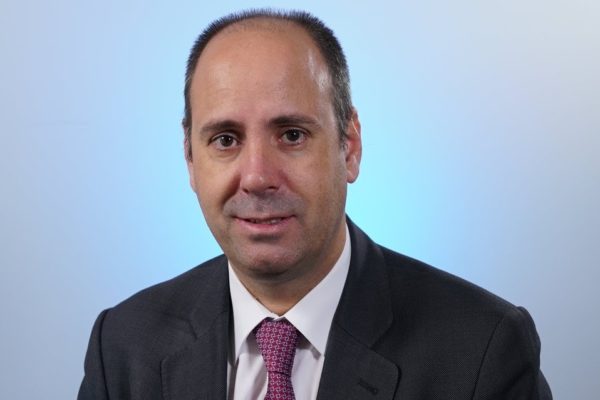