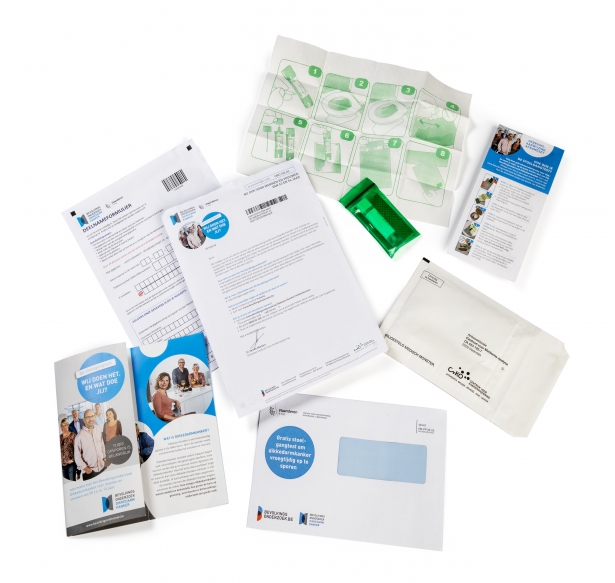 The cancer screening programs in Belgium have almost all been temporarily suspended due to the corona virus outbreak. The measure has been enacted by the federal government and is intended to reduce the strain on medical staff and resources. However, each of the three regions has its own screening programs and its own policies regarding the corona crisis.

Since Monday 16 March the breast cancer screening programme has been suspended. No more mammographies take place and all planned appointments have been cancelled until Sunday 26 April. The CvKO (Center for Cancer Detection) will not schedule any new appointments for the time being. When an appointment is cancelled, the CvKO will reschedule as soon as the program resumes.

The colon cancer screening programme has also been suspended until at least Sunday 26 April. No more invites and sampling kits are being sent out. People who already have received an invite and a sampling kit are urged to send in their stool sample only after the restrictions have been lifted. People who already did send in their sample to the laboratory will receive the result as planned, as do the GP’s.

The same temporary stop on screening also affects the national cervix cancer screening programme. Again, screening has been suspended until Sunday 26 April. Women who have received an invite are asked to set up an appointment for their smear test after restrictions have been lifted.

In Brussels, the breast cancer screening program (Mammotests) continues its services as usual. Borstkanker screeningsprogramma. This means that women are still invited to plan an appointment for a mammography that will take place after the month of April.

The colon cancer screening programme (Colotests) has been suspended in the same way as its Flemish counterpart. No new invitations are being sent out while restrictions apply, but the laboratory remains operational and processes the results of all the tests they have received until now.

In Wallonia, the Mammotest program has been suspended as it is in Flanders. That means that invites to undergo a screening will be sent at a later date, in May or June, depending on how the corona situation develops. The same applies to the colon cancer screening programme.

In all three regions people can also contact Kankerinfo services on weekdays between 9 am and 6 pm, where healthcare professionals can provide answers to questions. The free phone number is  0800-15802 for Flemish speakers and 0800-15801 for French speakers.

General information regarding the corona virus in Belgium can be found on the website www.coronavirus.be. During office hours people can also call the free phone number 0800-14689. 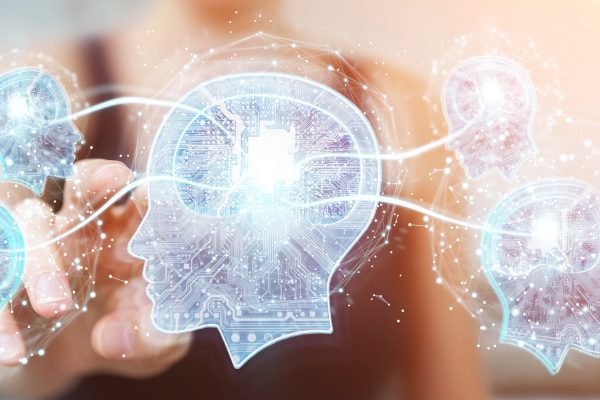