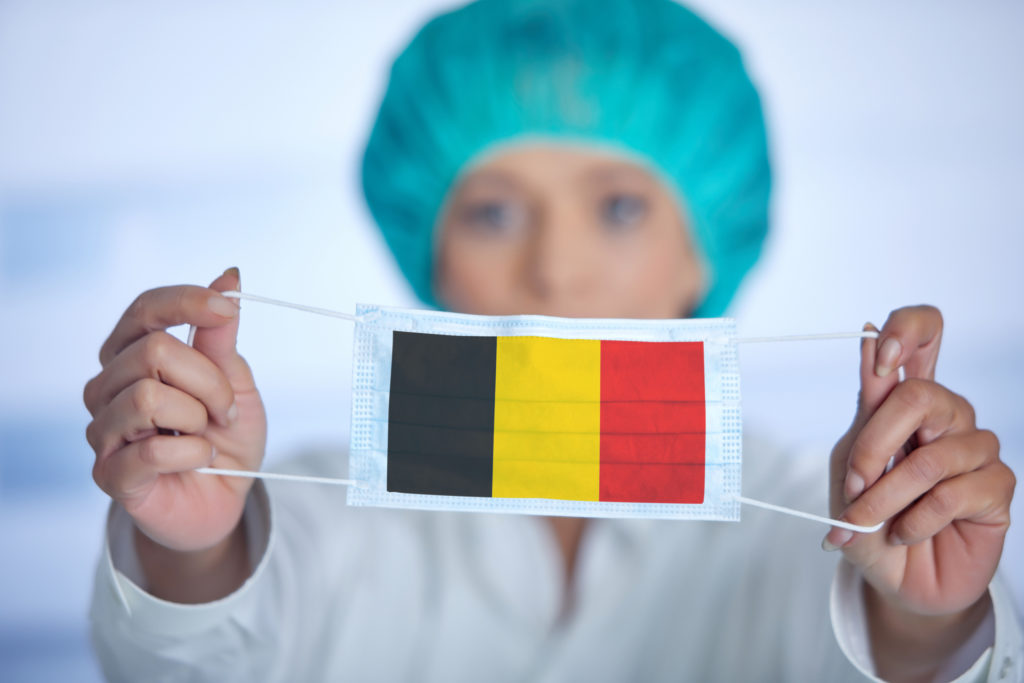 The corona pandemic and the subsequent federal measures has severely impacted cancer care in Belgium. From mid-March all national cancer screening programs were suspended, and all non-essential medical procedures and consultations were temporarily halted. This week, the Belgian Cancer Registry (BCR) published an analysis of pathological laboratory data from April. It turns out that the number of new cancer diagnoses for that month were 44% lower than in 2019.

On average, in Belgium around 5,725 people are diagnosed with cancer every month. The data analysis by the BCR shows that, after a sharp drop in new cancer cases in march, the numbers continued to fall in April. In men, the decrease was around 43%, in women 45%. However, from mid-April onwards numbers seemed to stabilize and slightly rise again.

The data analysis also showed that age and cancer type played a part in the drop in new cancer diagnoses in April. People who, because of their advanced age, were seen to be in the higher risk bracket for the corona virus on average showed a larger drop in the number of diagnoses. For patients 80 years and over, the decrease was 51%. In children and adolescents, the drop was limited to 12%.

As for cancer types, the decrease in diagnoses varies from 16% to 65%. Especially skin cancers remained undiagnosed. This involves the less dangerous types of skin cancer, basal cell carcinoma and squamous cell carcinoma (-65%) but also the aggressive and potentially life-threatening melanoma (-61%). Large decreases in diagnosis were also found in prostate cancer (-52%) and lung cancer (-37%). The smallest drop in new cases occurred in pancreatic cancer (-16%).

Suspending the three national screening programs from mid-March has also impacted the detection of new cancer cases. The number of new cases in colon cancer dropped with 48% in men and 55% in women. For breast cancer, there was a drop of 48%, and for cervix cancer the decrease was 20% in April.

The researchers from the BCR stress that people still need to contact their G.P. when persisting symptoms occur, to enable early detection of a possible cancer, and subsequently start treatment as soon as possible. The BCR will keep monitoring clinical data from May and onwards. As a result, the effects of postponed cancer care in Belgium will gradually come to light. 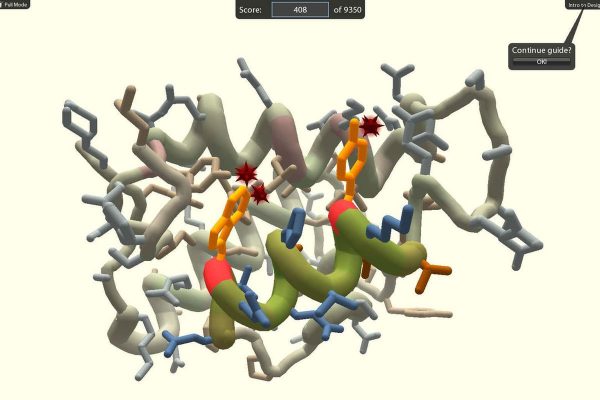 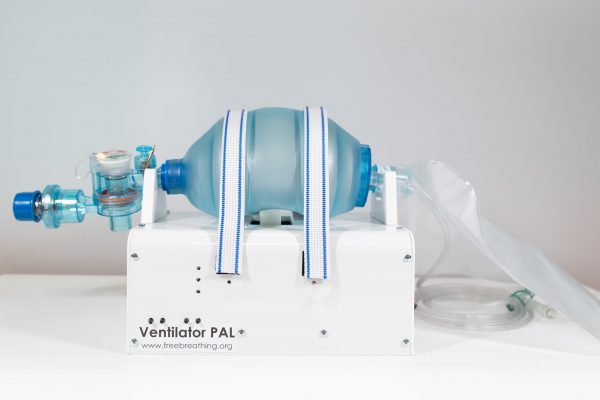